Teens not picky when it comes to consuming pot

Vaping, eating, toking. The way teens are getting high is changing 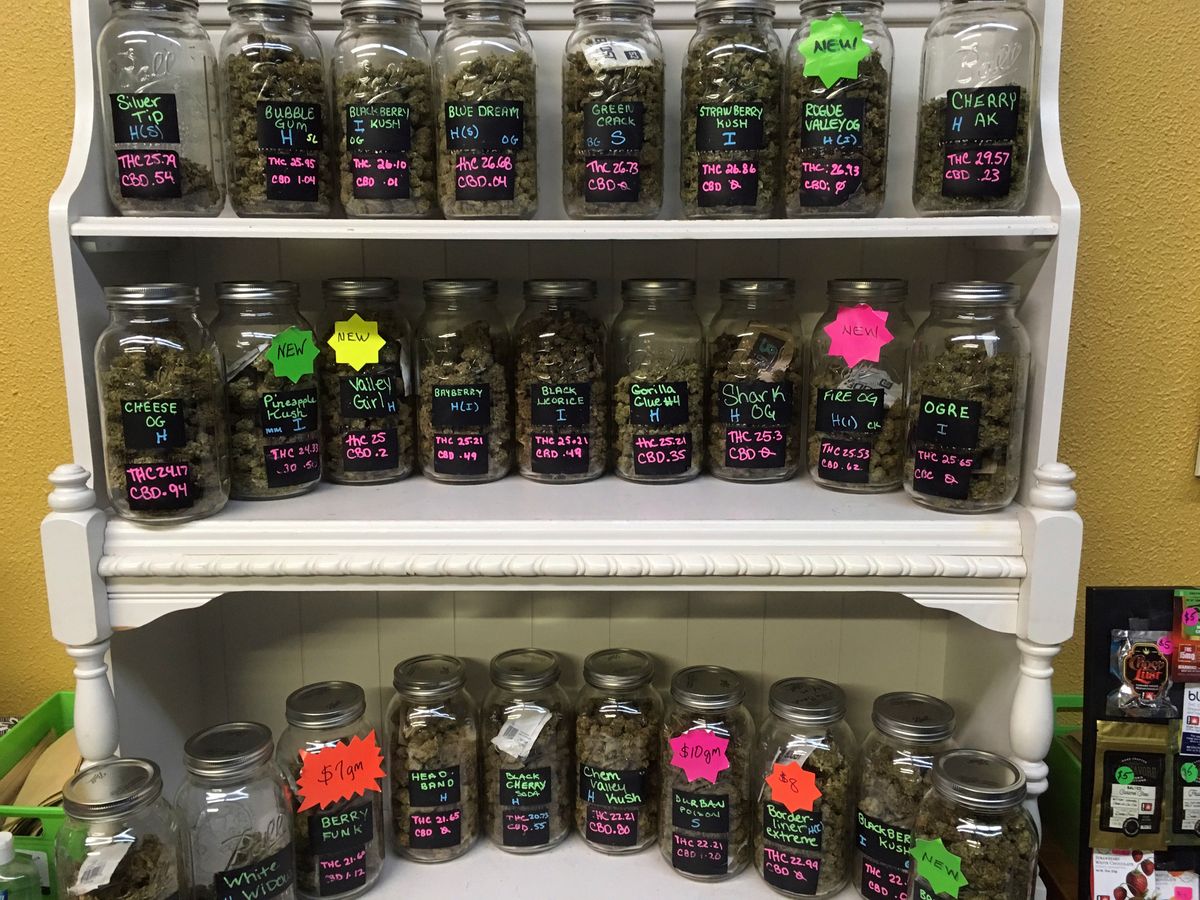 There is no doubt that some high school students will try to get high. However, the ways they’re doing it might be changing.

A survey of more than 3,000 10th-graders from 10 high schools in Los Angeles showed that while traditional combustible marijuana is still the most popular method, kids are turning to edible and vaporized weed, according to a study published in JAMA Network Open today.

Because of L.A.’s size and diversity, the researchers said, the patterns of cannabis use they tracked provide insights about “a wide cross-section” of American teens. They found that 62 percent of students who had ever tried marijuana had used multiple kinds and around 8 percent tried all three forms.

Those findings were consistent with the impressions of Andrew G., a 15-year-old from the Washington, D.C., area. (Kaiser Health News is not fully identifying him because he is a minor.) While he doesn’t use marijuana, he guessed that more than half of his peers have tried it. He also knows people who have used it in all three forms.

“I feel like because it’s being incorporated in new ways — edibles, vaping — the stigma has been broken,” he said.

This attitude of wider acceptance and greater access worries researchers. “We are concerned about the developing teen brain, the potential effects on cognitive development, mood and exposure to cannabinoids and chemicals in these various products,” said Adam Leventhal, an author on the study and a professor at the Keck School of Medicine at the University of Southern California.

Leventhal called this “polyproduct use” alarming for a number of reasons.

A major one is that the body processes these forms of cannabis differently. Smoking or vaping likely has a more immediate effect, while eating it takes a longer time for the body to process. Teens might not realize how much they’re ingesting, Leventhal said.

Also, “these novel products could be drawing in youth who could be otherwise be deterred,” he added, referring to a range of commercially available cannabinoid-infused products such as gummy bears and energy drinks.

If kids are consuming many different products, he said, it increases the potential risk for addiction.

“It’s a parallel issue. We definitely do see teens who use more different forms of nicotine and tobacco products are at more risk of addiction,” Leventhal said.

The study was a cross-sectional survey of 10th-graders in the Los Angeles area. It was conducted from Jan. 2, 2015, to Oct. 6, 2015. The location and timing of the survey was important, noted the researchers, because California legalized medical cannabis in 1996. In 2018, it became one of nine states to allow the sale for recreational use.

The findings, Leventhal said, could be an early warning for a trend that will only increase as more states legalize marijuana. Specifically, cannabis products appear to be gaining ground among teens compared with other substances.

Teen alcohol and nicotine use, for example, has been on the decline for years, according to Monitoring the Future, a multidecade survey conducted by the University of Michigan.

“It’s really a public health and policy success story,” Richard Miech, the survey’s principal investigator, wrote in an email. “In contrast, marijuana use hasn’t declined much at all in the past two decades.” He was not involved in the JAMA study.

Leventhal also highlighted a socioeconomic element in the findings.

Traditionally, kids who were in a higher socioeconomic bracket were at a lower risk of using marijuana, he said. That’s still true for traditional and edible cannabis, but wealthier kids were more likely to use vaporized weed, according to the study.

Leventhal thinks the popularity of vaping is pulling more kids and teenagers into marijuana use. It removes some of the common barriers that keeps kids away from drugs: there’s no telltale smell that would alert parents, no harshness in their lungs and a perception that it’s safer than traditional smoke.

“The same vaporizer could be used, teens can load in a liquid on one day with nicotine and the next day a liquid that has THC or another cannabinoid,” Leventhal said.

And then it might be harder for parents or teachers to detect kids’ drug use.

Getting caught with a bag of marijuana plants could immediately get a kid in trouble. But if a parent finds a vape that looks like a normal e-cigarette, or a package of gummy bears laced with THC, they might not realize what they’re seeing.