Cryptocurrencies, blockchains and their dark side

What is money in the age of bitcoin? 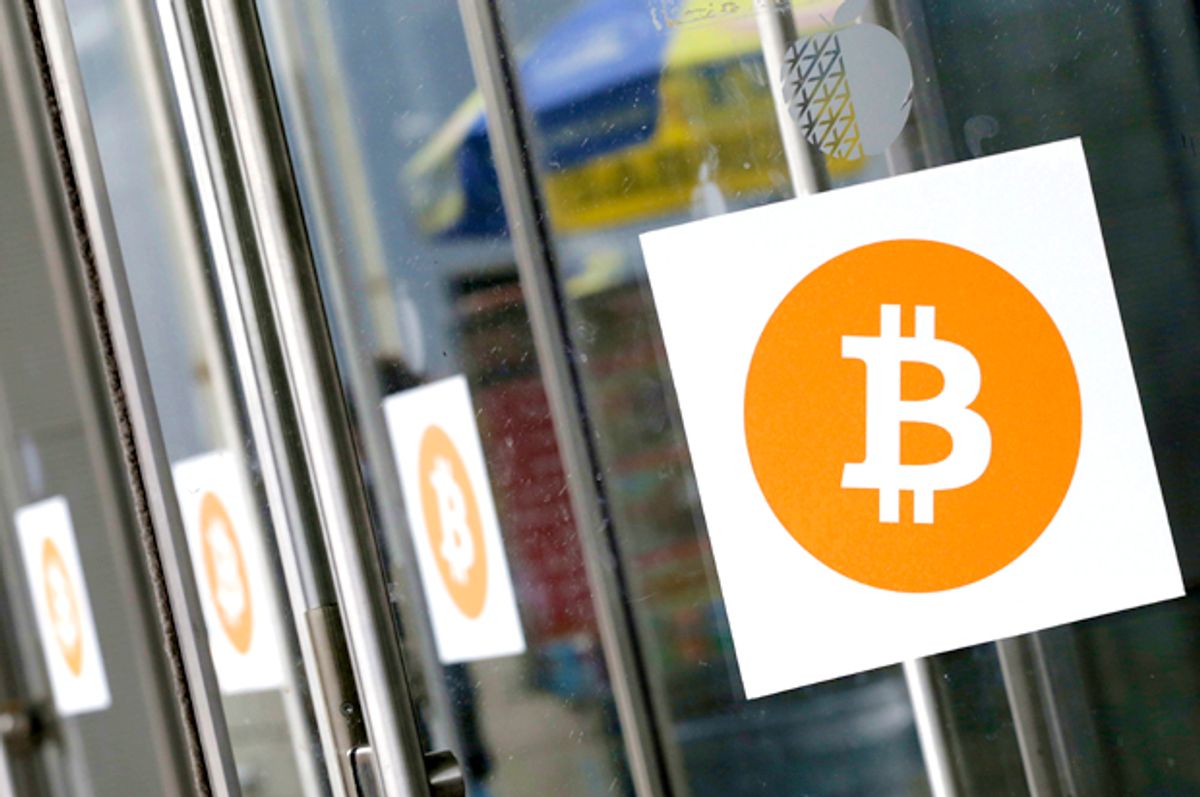 Cryptocurrencies, after a wild ride, may be at a tipping point.

The intense volatility and potential for hefty profits are catching the gaze of both hackers and regulators, either of which could jeopardize the future of cryptocurrencies.

Here are five stories from our archives that will help readers better understand cryptocurrencies and their dark underbellies.

What is money in age of bitcoin?

Before we talk about digital money, we should define what money is in the first place.

The answer is actually more complicated than you would think, according to University at Buffalo professor and philosopher David Koepsell. Money has changed so much recently that it has morphed into “forms that are barely understandable.”

And so, Koepsell asks, as the blocks of zeros and ones that represent digital currencies replace the colorful pieces of paper and coins, does money still exist and if so what is its value?

“Without government insurance or contractual guarantees, only mutual trust maintains the value and integrity of the system,” he writes. “What bitcoin owners own is the debt, just as those who own money in banks own debts that are recorded in bits. They do not own the bits that comprise the information representing that debt, nor the information itself, they own the social object — the money — that those bits represent.”

The value of blockchain

What makes bitcoin and other digital currencies work is the underlying transaction system known as a blockchain. Essentially, it uses a decentralized database to track and store information in a potentially reliable and secure way.

Beyond safeguarding money, however, blockchains may solve a “stunning array of problems, such as stabilization of financial systems, identification of stateless persons, establishing title to real estate and media, and efficiently managing supply chains,” argue Ari Juels and Ittay Eyal, computer science researchers at Cornell.

Technical challenges of blockchains remain, but bitcoins are proof that they can work, they write.

One of the pitfalls of cryptocurrencies is that a key strength – that they provide anonymity to users – is also a significant weakness.

That’s because their privacy fuels crime by enabling criminals to evade identification by law enforcement, explain Cornell’s Juels and Eyal along with postdoctoral associate Iddo Bentov. They believe the problem is only going to get worse as cryptocurrencies become even stronger, with no easy solution in sight.

“Crime-fighting tools require empowerment of authorities,” the authors argue. “Cryptocurrencies are innately anti-authority technologies. How this tension is resolved will determine the future of the world’s monetary systems.”

A problem that has long plagued financial assets is fraud and price manipulation, such as when traders work together to try to fix the price of a financial instrument.

Digital currencies were thought to be more immune to that type of behavior. Research by Tel Aviv University’s Neil Gandal and University of Tulsa’s Tyler Moore suggests price manipulation in bitcoin and its peers is happening on a very large scale, which helps explain the sharp rises and falls in their prices in recent years.

The Justice Department recently opened an investigation into whether there has been price manipulation in digital currency markets.

“The challenge for investigators and others in detecting price manipulation today is that there isn’t sufficient transparency about trading patterns of individuals, as there is in more regulated assets like stocks and bonds traded on stock exchanges like the Dow Jones and Nasdaq,” Gandal and Moore write. “The key lesson is that cryptocurrency markets need increased cooperation between financial regulators and trading platforms.”

“The consequence of not taking steps in this direction is likely a loss of faith in cryptocurrencies,” they conclude.