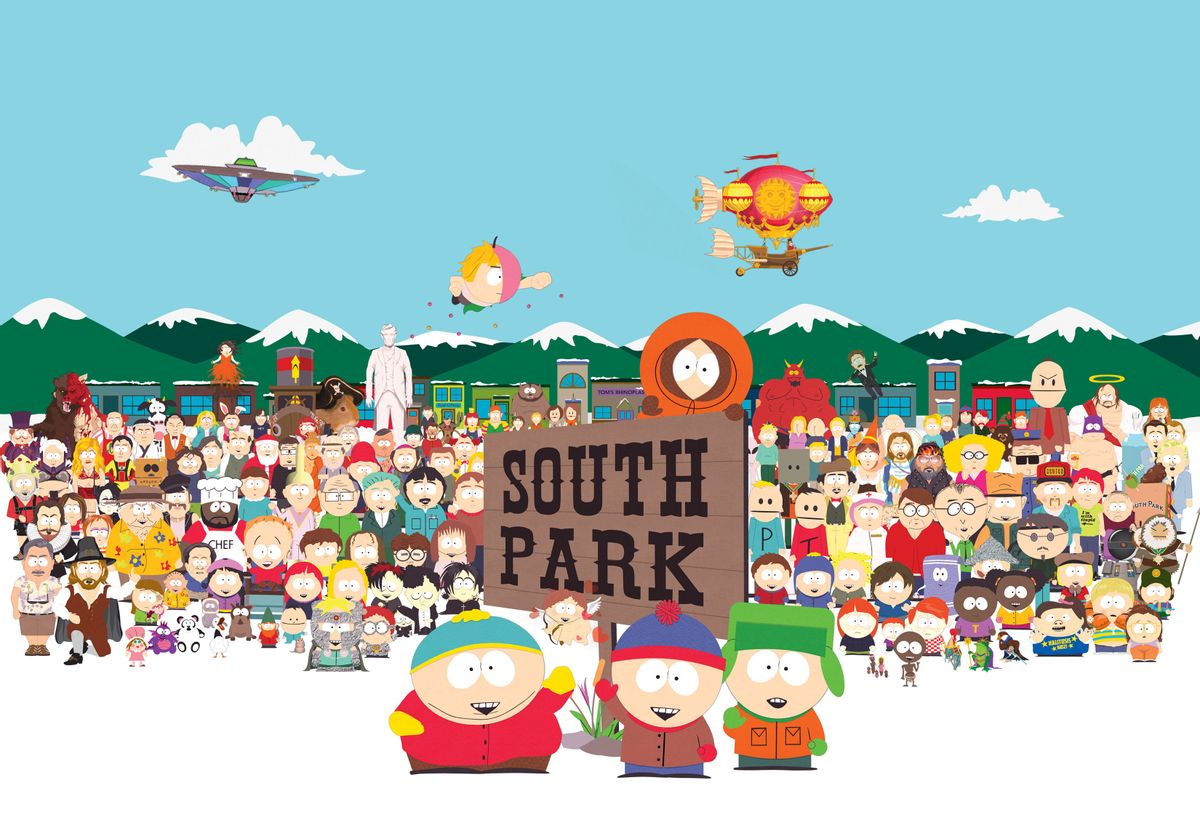 “South Park” is being targeted by Catholic League President Bill Donohue following the airing of “A Boy and a Priest,” the second episode of the show’s 22nd season. The installment aired October 3 on Comedy Central and addressed child molestation scandals within the Catholic Church. Donohue issued a memo on the Catholic League’s official website (via The Wrap) condemning creators Matt Stone and Trey Parker.

“The October 3rd episode of ‘South Park,’ titled ‘A Boy and a Priest,’ portrayed molesting priests as pedophiles. This is factually inaccurate: almost all the molesters–8 in 10–have been homosexuals,” Donohue’s statement reads. “Therefore, the cartoon-victim characters should have been depicted as adolescents, not kids. In Hollywood, the creators of ‘South Park,’ Trey Parker and Matt Stone, are seen as courageous. They are really cowards. It takes courage to tell the truth.”

“A Boy and a Priest” centered around the friendship between Butters and Father Maxi, the local South Park priest who is being ridiculed by the townspeople over the Catholic Church’s history of sex abuse. Father Maxi’s relationship with Butters does his reputation no favors and prompts the Denver Archdiocese to send a cleanup crew of ordained church officials to South Park in order to remove any traces of child molestation.

“South Park” is often at the center of controversy given its reputation for tackling controversial subject matter. Parker and Stone previously took on Catholic Church sex abuse scandals in the 2002 episode “Red Hot Catholic Love.”