Bob Odenkirk hadn’t gotten drunk in over 30 years, but that all changed because of "Drunk History" 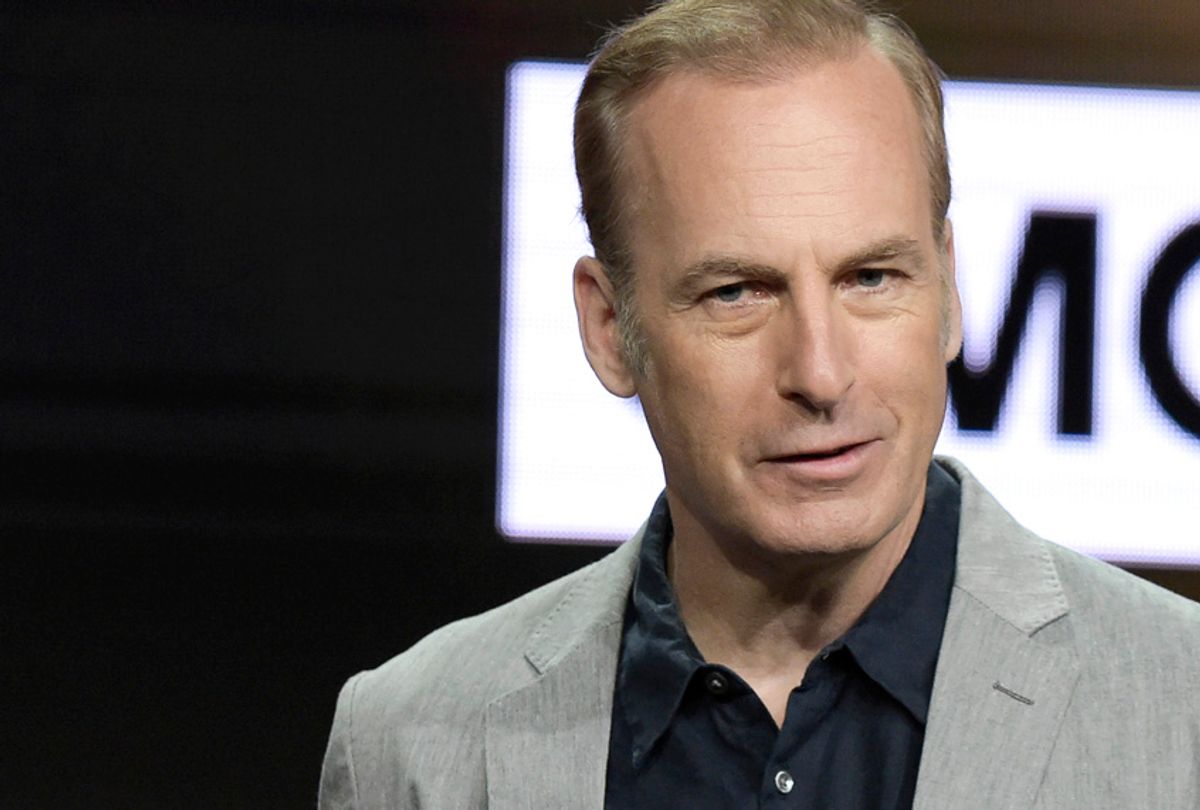 Bob Odenkirk just wrapped another masterful season of AMC’s “Better Call Saul,” but before he returns to the Emmy-nominated series next year he’ll appear in an episode on the upcoming sixth season of Comedy Central’s “Drunk History.” The actor revealed during an appearance at PaleyFest NY (via AV Club) that filming the episode got him drunk for the first time in three decades.

“It was scary for me to get drunk,” Odenkirk said. “[Creator Derek Waters] knows. We had a lot of conversations about it. I almost backed out because I haven’t been drunk in a long, long time. Probably over 30 years.”

Read more IndieWire: ‘Better Call Saul’ Boss on What Sidelined a Key Cast Member During Season 4, and Why the Show Is Closer to the End

Odenkirk’s “Drunk History” episode recounts radio host Steve Dahl’s disco demolition in 1979. The event took place at Comiskey Park in Chicago during a doubleheader between the Chicago White Sox and the Detroit Tigers. Dahl blew up a crate filled with disco records in between games, which ended with fans storming the field. The White Sox ended up forfeiting the second game because the playing field was so damaged from the event.

In order to get ready for filming, Odenkirk drank “two-and-a-half double gin and tonics and four shots of tequila.” The actor said he was nervous to film the episode because he has family.

“I have kids who are teenagers, both in college now,” Odenkirk said. “I was a little worried about them seeing me on TV really drunk — like — vomiting drunk.”

Comedy Central has not announced a premiere date for the sixth season of “Drunk History.” Waters teased additional episodes will take on the stories of Sam Cooke and the Little Rock Nine. The show wrapped up its fifth season over the summer.