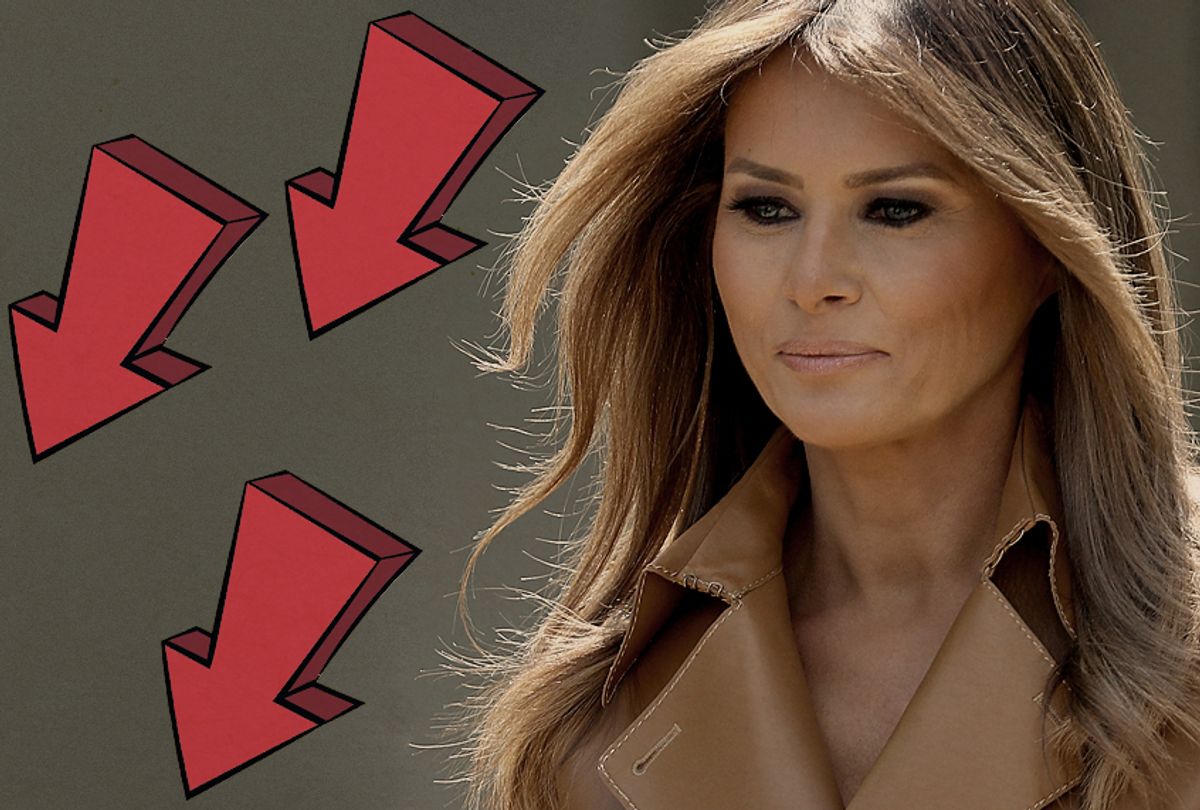 In an exclusive ABC interview that was set to air on Thursday morning, first lady Melania Trump complained that she is “the most bullied person in the world” and commenters on Twitter — where bullying is de rigueur — begged to differ.

Speaking with ABC host Tony Llamas, the wife of President Donald Trump was asked about her BeBest anti-bullying campaign and her first response was mentioning herself which set off the online commentariat, with one responding: “So #bebest is about her. The entire family is self-absorbed.”

That was one of the nicer responses, with multiple commenters responding her comment was a veiled reference to her husband bullying her behind the scenes.