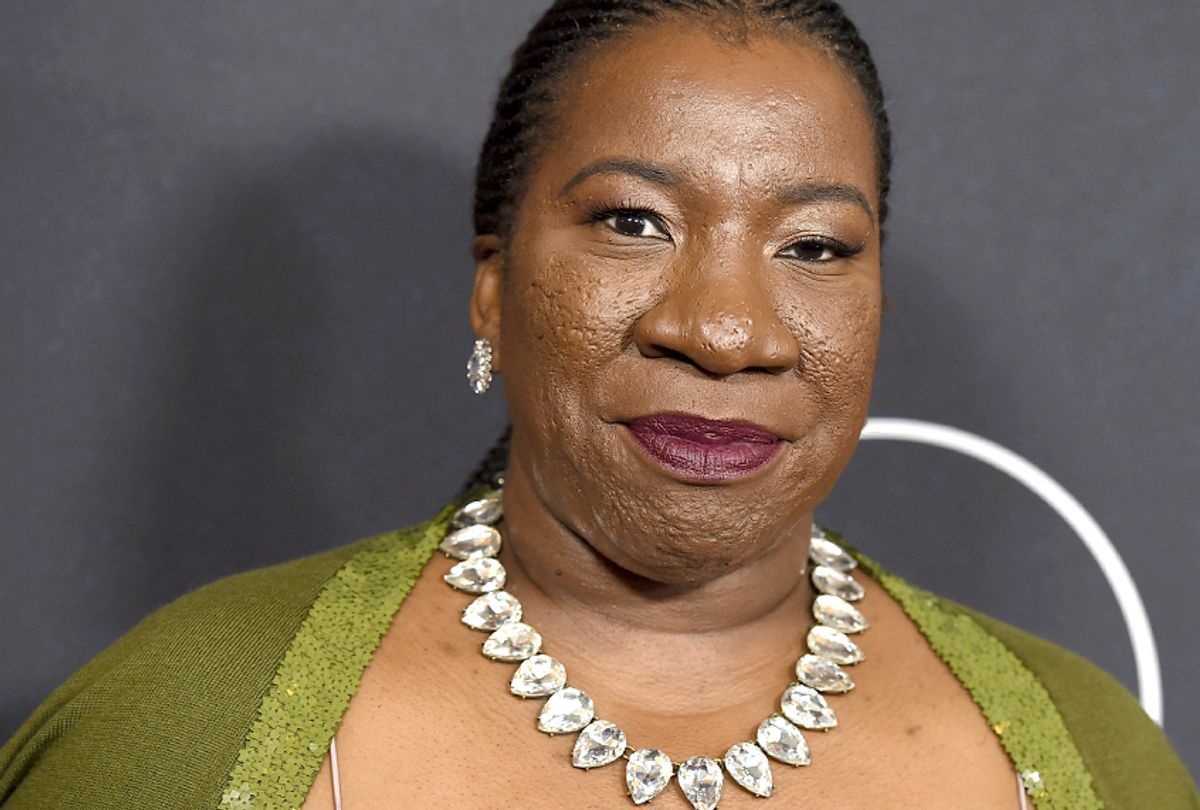 #MeToo founder Tarana Burke has countered Hillary Clinton's determination that the affair between former President Bill Clinton and White House intern Monica Lewinsky in the 1990s was not an abuse of power.

"That is just tragic, and it's wrong," Burke told The Root of Clinton's belief that, because Lewinsky "was an adult," the affair did not encompass a power imbalance.

"You’re talking about an age dynamic, but you’re also talking about the president of the United States," she continued. "The amount of power – the amount of accumulated power that is in that position alone, versus an intern – it's absolutely an abuse of power."

During an interview with CBS on Sunday, Clinton offered no new revelations or reflections of her husband's infamous affair. She said he was right to not resign over the scandal and that the relationship was not an abuse of power. Clinton was 49 years old, while Lewinsky was 22 years old when the two-year affair began.

Burke did not deny that the relationship was consensual – a fact that Lewinsky has stated many times herself – but argued that two consenting adults does not erase the context of which the affair took place nor the effect of Clinton's unequal position of power.

"It’s unfortunate that it wasn’t used as a moment to be accountable," Burke continued. "We need to see what different models of accountability look like."

Aside from Clinton being wrong in her analysis, Burke also said that this was a real missed opportunity to "show examples of accountability."

Instead, in the interview, Clinton pivoted from her husband's presidential scandal to the many sexual assault allegations levied at the current president and worthy of independent investigation, which was undermined by Clinton's obvious deflection.

My colleague Sophia Tesfaye wrote for Salon: "It’s unfair, not to mention profoundly sexist, that Hillary Clinton has had to endure two decades of questions about her husband’s behavior. But the way she chooses to respond to the multiple allegations of sexual harassment and sexual assault against Bill Clinton warrants scrutiny, and her unapologetic attitude is hardly the way to move on."

Reflecting on 20 years since the affair was outed and investigated in 1998, Lewinsky herself, wrote about how the #MeToo movement has allowed her to evaluate the relationship with Clinton in a new light. "I now see how problematic it was that the two of us even got to a place where there was a question of consent," she wrote for Vanity Fair earlier this year. "Instead, the road that led there was littered with inappropriate abuse of authority, station and privilege. (Full stop.)"

Burke discusses her activism work before and after #MeToo exploded.