Colbert criticized Robertson's stance that missing Washington Post journalist is not an issue. 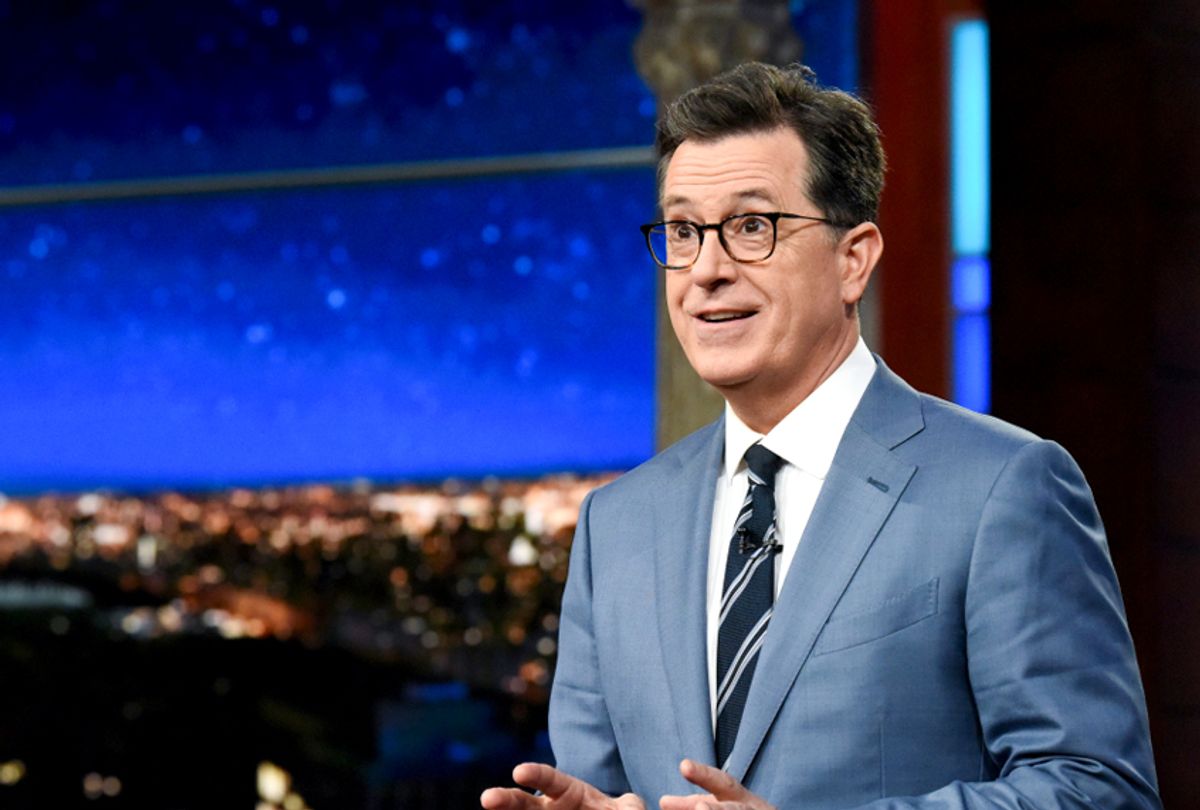 Robertson said that missing Washington Post journalist Jamal Khashoggi is not that big of an issue because of the close relationship the U.S. has with Saudi Arabia.

“We’ve got an arms deal that everybody wanted a piece of…it’ll be a lot of jobs, a lot of money come to our coffers. It’s not something you want to blow up willy-nilly,” Robertson said.

Colbert joked about the 5th Commandment.

“God has given me the laws of life. There is a lot of good stuff in here. I want to draw your attention to number five. Thou shalt not kill. Unless with a lot of coinage on the table,” he joked.