These true wireless earbuds have a powerful accessory 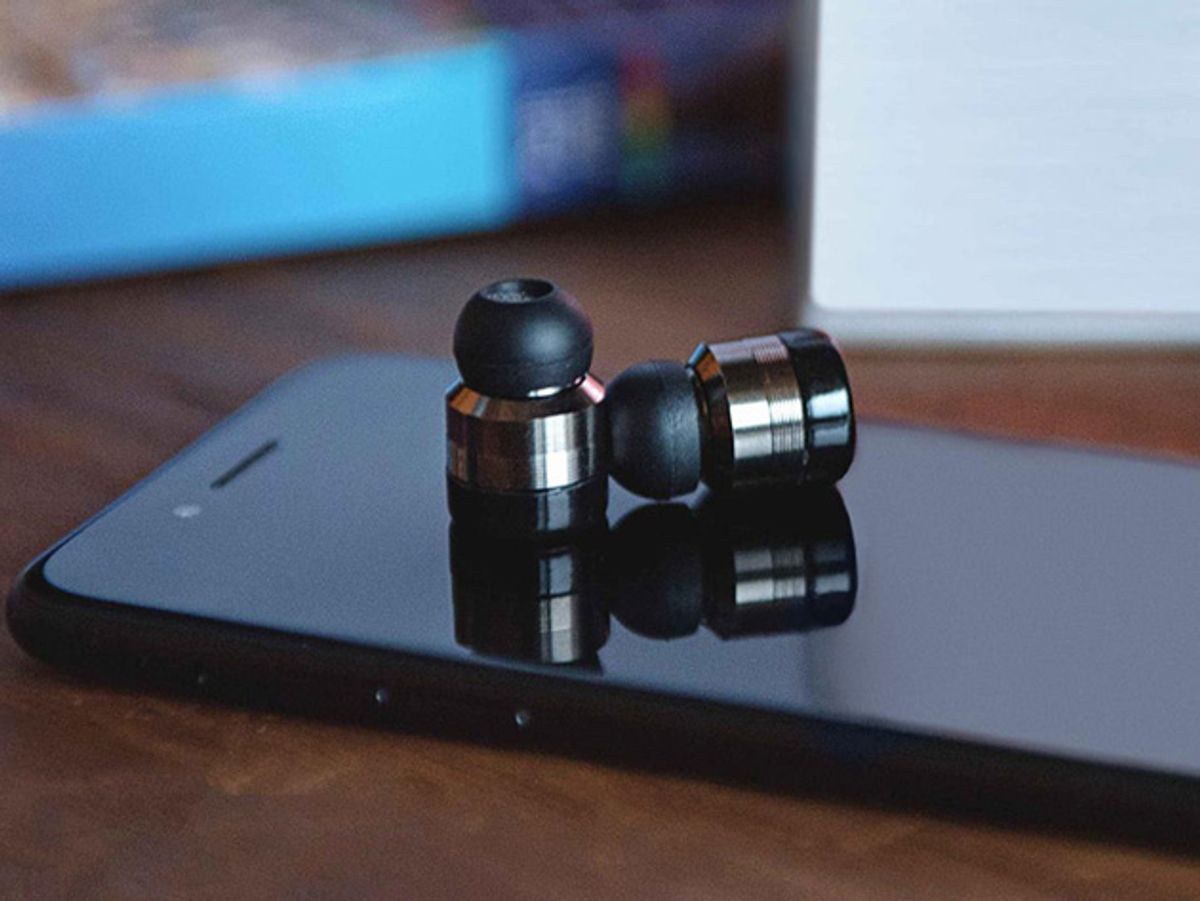 Wireless headphones are in everyone’s ears now, and once you’ve had a wire-free listening experience you won’t want to go back to your old headphone jack. The only downside to wireless headphones is that you have to keep them charged to keep your tunes playing, and carting around a headphone charging case on top of your phone's power bank or other backup batteries bulks up your bag fast. Pionears Wireless Earbuds are a stylish set of headphones that come with a powerful, multi-use charger.

The Pionears have the sleek, ergonomic design you need from Bluetooth-enabled headphones, with superior sound quality and the ability to take calls, switch songs, control volume and more with touch controls. However, they also have a power bank case that puts the competition to shame. It’s a sleek silver unit that mimics the style of a Zippo lighter with enough juice in it to fully charge a cell phone more than three times. Your earbuds also lock into the bank magnetically for safe charging when you’re not listening to music. The Pionears come with their own wall charger, too: just pop the case into the charging cube at night, plug it in, and wake up with a fully charged case. 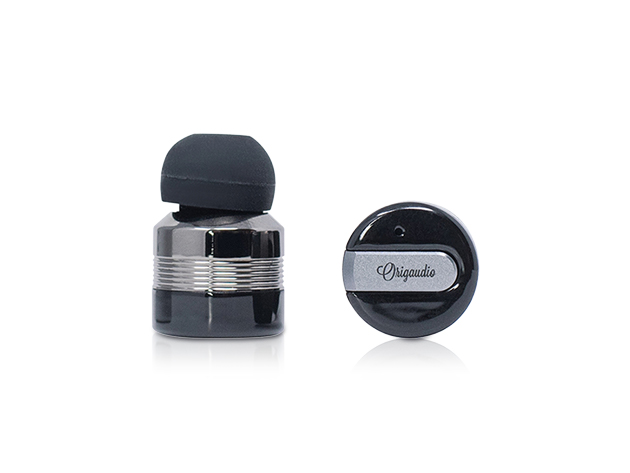