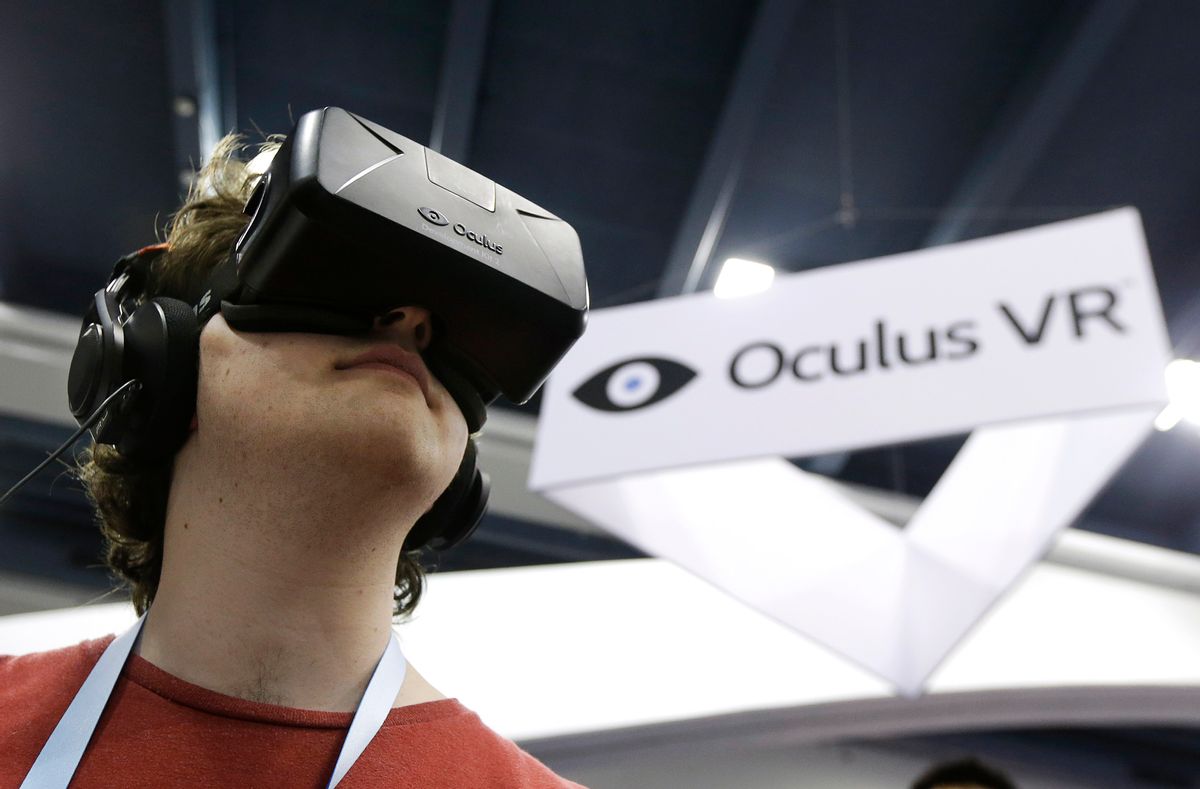 In a Facebook post announcing his departure, which you can read below, Brendan doesn’t really give a specific reason for his exit. He does, however, allude to the fact that this will be the first real break he’s taken in more than 20 years and certainly his first time off since Facebook acquired the VR headset company back in 2012.

One thing you’ll also notice, right off the bat, is that this seems to be a much smoother departure than the recent exits we’ve seen out of the company. As we previously noted, Instagram co-founder Kevin Systrom all but confirmed there was some sort of behind-the-scenes throwdown that led to his exit. As he put it during a recent interview, no one leaves a job because “everything is awesome.” And when he and co-founder Mike Krieger left, it was so sudden that there wasn’t the usual round of well-wishing from fellow Facebook execs offering statements of support and such.

You can see that, however, on Iribe’s post. The first several comments right beneath the post — all Facebook execs giving a variety of different warm well-wishes. From COO Sheryl Sandberg: “Brendan, so grateful for your leadership and vision over the past several years. You helped bring VR to people around the world and made what once seemed impossible possible. Cheering you on in your next chapter!” Also in a rapid-fire succession immediately under the post, almost liked it was timed, are cheerful goodbyes from other Facebookers like CTO Mike Schroepfer, VP Andrew “Boz” Bosworth and another Facebook VR leader, Hugo Barra.

From Barra to Brendan: “Undoubtedly, your leadership and vision will be missed. You were an early advocate for supporting VR research efforts alongside hardware and software product development. It is because of your early commitment that we are well on our path to deliver the future of consumer VR. On behalf of everyone at Oculus: Thank you! Thank you for pushing VR far beyond the boundaries of what people thought was possible, and thank you for making the world believe in VR.”

In hindsight, we might have had a sense this was coming. The Oculus co-founders were noticeably absent in recent weeks during Facebook’s Oculus Connect 5 conference. Zuckerberg and veeps Boz and Barra were the main figures on hand.

CNBC has a good roundup of all the other Facebook execs who’ve likewise departed this year, including the social giant’s head of communications, as well as its top lawyer.

Read more BGR: New study says not exercising is pretty much the worst thing you can possibly do