"They wanted me to, but we’ll pass": Trump refuses to call Clintons or Obamas following bomb scare

Instead, he held a pep rally at the White House for his black supporters 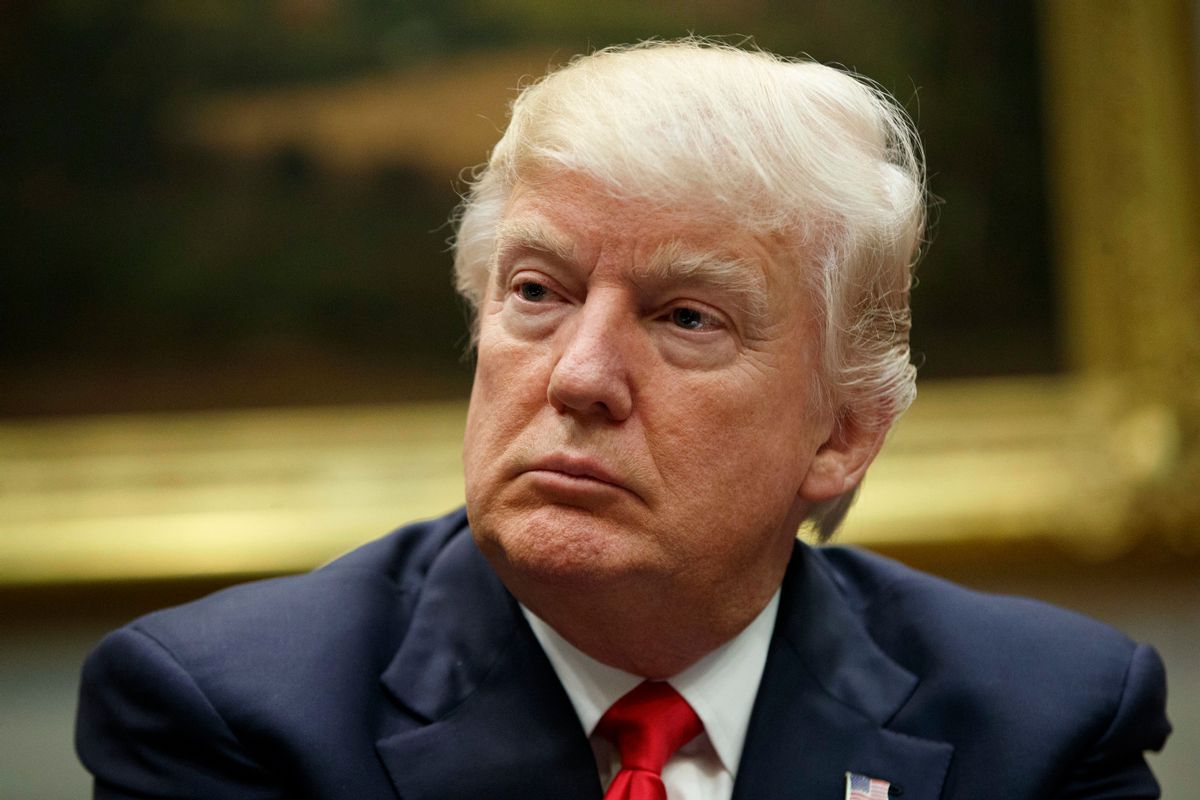 President Donald Trump kept things scripted Friday morning when he updated the public on the investigation into the suspicious packages that have arrived at many of his foe’s doorsteps — but returned to form as he left the White House for a campaign rally in North Carolina.

"I could really tone it up because as you know the media's been extremely unfair to me and to the Republican Party," the president warned while speaking to reporters.

When a reporter asked if he had plans to call the Obama and the Clintons after their bomb scares, Trump said: "we’ll pass."

At the White House’s Young Black Leadership Summit earlier that day — a summit for “young conservative blacks” sponsored by far-right organization Turning Point USA — he recognized the work done by law enforcement, applauding its quick action in arresting a suspect in relation to the mysterious deliveries.

“I am pleased to inform you that law enforcement has apprehended the suspect and taken him into custody,” Trump said, keeping his eyes to the left at his teleprompter.

Cesar Sayoc, 56, of Florida is in custody for his suspected involvement with the packages sent to Barack Obama, Joe Biden, Hillary and Bill Clinton, and other people who can be described as the president’s opposition.

During the summit, Trump called the investigation “far-reaching” and repeatedly reminded the audience and the media that “these terrorizing acts are despicable and have no place in our country, no place.”

“I’ve instructed authorities to spare no resource or expense in finding those responsible and bringing them to swift and certain justice,” he said, adding he’d like the suspect(s) to be prosecuted to the fullest extent of the law.

Ditching his usual jabs at the media, Trump instead thanked them at the end of his update, not specifying for what exactly.

After taking care of the update, he morphed back into his usual, energetic self, speaking to the young audience on how he’s grateful for people like them and like Kanye West, who he called a smart and good guy.

“He may be the most powerful man in all of politics,” Trump said of the rapper.

The president repeatedly thanked the young group for their support, and called the speech fun after chants of “USA! USA!” broke out.

After one person yelled their support for Trump, he raised his first in the air and nodded, an action that looked strikingly similar to John Carlos' black power salute at the 1968 Olympic Games.