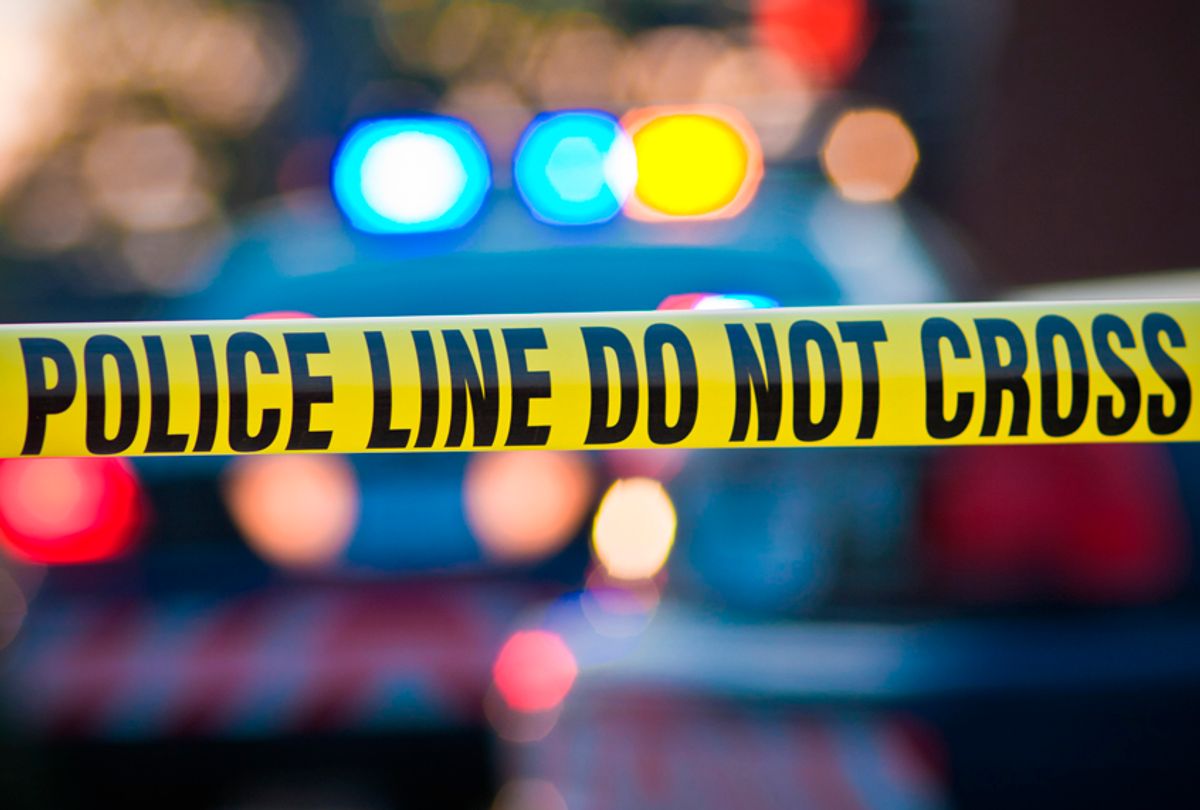 Authorities confirmed that 56-year-old Robert Bowers has been arrested in the shooting deaths of 11 people following Saturday's Pittsburgh synagogue shooting.

"Stay inside," the public safety official warned residents of the historic neighborhood. The Pittsburgh Department of Public Safety asked people to avoid the area of Wilkins Avenue and Shady Avenue Saturday morning.

The shooter is now in custody, according to Pittsburgh's mayor, and is en route to the hospital per CNN: