Apple’s “services” category includes everything from iTunes to the App Store, Apple Music, iCloud and more 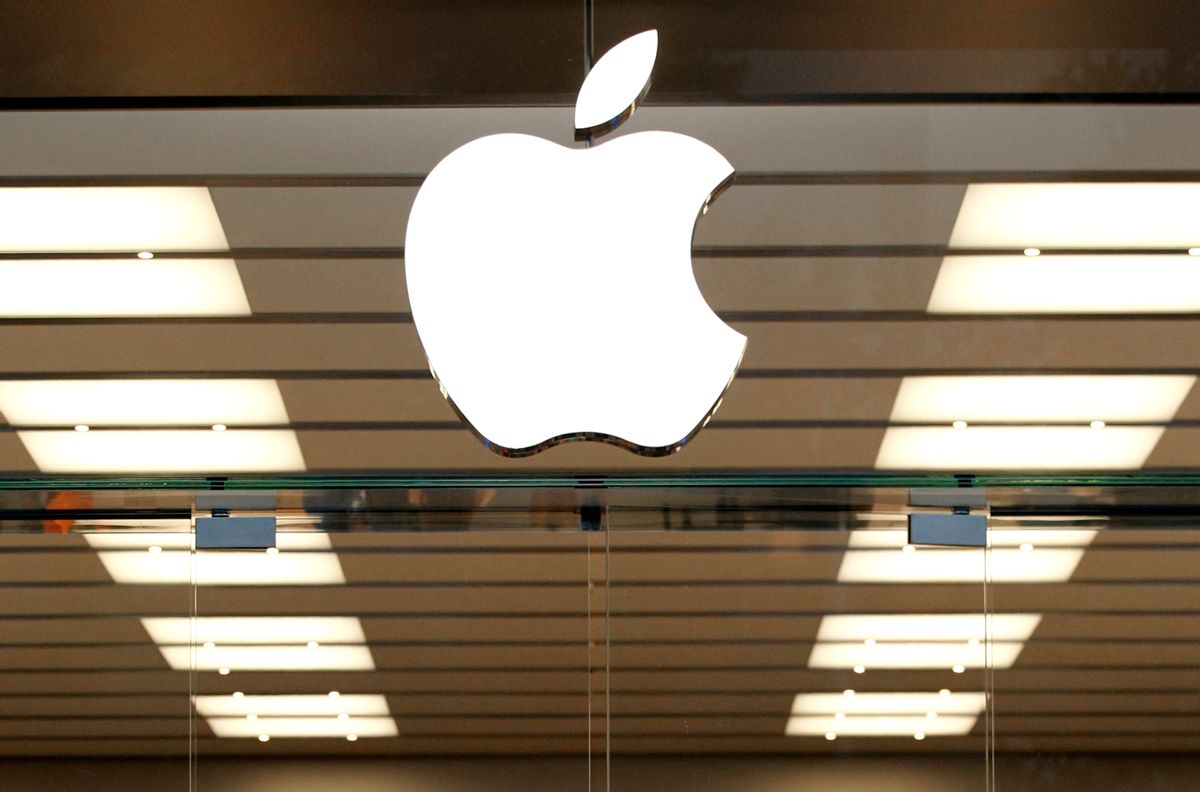 Apple’s “services” category has become an incredibly important business for the iPhone maker — services being the category that includes everything from iTunes to the App Store, Apple Music, iCloud and more. This is the segment of Apple’s operation that generates cash from digital content and services, and it’s become such a key driver that it’s now Apple’s second biggest source of revenue after the all-important iPhone.

Naturally, this is going to be something to pay close attention to next week, when Apple reports its fiscal fourth quarter earnings on Nov. 1 — but we can already make some educated guesses as to what we’re likely to hear.

First, the average estimate from 20 analysts who cover Apple’s stock is that this category is going to show a 21.23 percent increase in revenue next week. That’s according to longtime Apple watcher and journalist Philip Elmer-DeWitt, who blogged today that of 10 professional and 10 independent analysts he polled, he got revenue estimates for Apple services ranging from $9.5 billion to $12.8 billion. That would be an increase of 12 percent up to a 50 percent bump in the category, with the average estimate hitting that 21.23 percentage mark. For a fun comparison, put that up against Nike, which is dealing with a roughly comparable amount of revenue, but which was only able to grow its revenue in the just-announced fourth quarter 10 percent to $9.95 billion.

That’s steady growth and a good sign for a category that’s now also bigger than Apple’s iPad or iMac business lines, though it’s down just slightly from the 34 percent revenue growth in the category during the year-ago period. To be fair, that 34 percent increase last year included a $640 million windfall from an unidentified source that Apple booked in the category. Take that out, and the actual increase then would have been only 24 percent.

Read more BGR: All the OnePlus 6T specs and every new feature were listed in a monster leak

We’ll see next week how close Apple got to the goal it set last year for itself, of doubling services revenue to $14 billion per quarter by 2020. Apple certainly still has a ton of room to growth here, as Morgan Stanley analyst Katy Huberty explained earlier this year.

She pegged Apple’s services revenue at $30 per device, noting that less than 20 percent of the company’s total device install base currently subscribes to any of its paid services like Apple Music. That fed her prediction that over the next five years, Apple will eventually be able to attribute more than 50 percent of its total revenue growth to the services category. Which is not hard to believe, considering Apple is also going to be cranking this category up even more thanks to the rumored launch of subscription news offering of some kind, among other products.