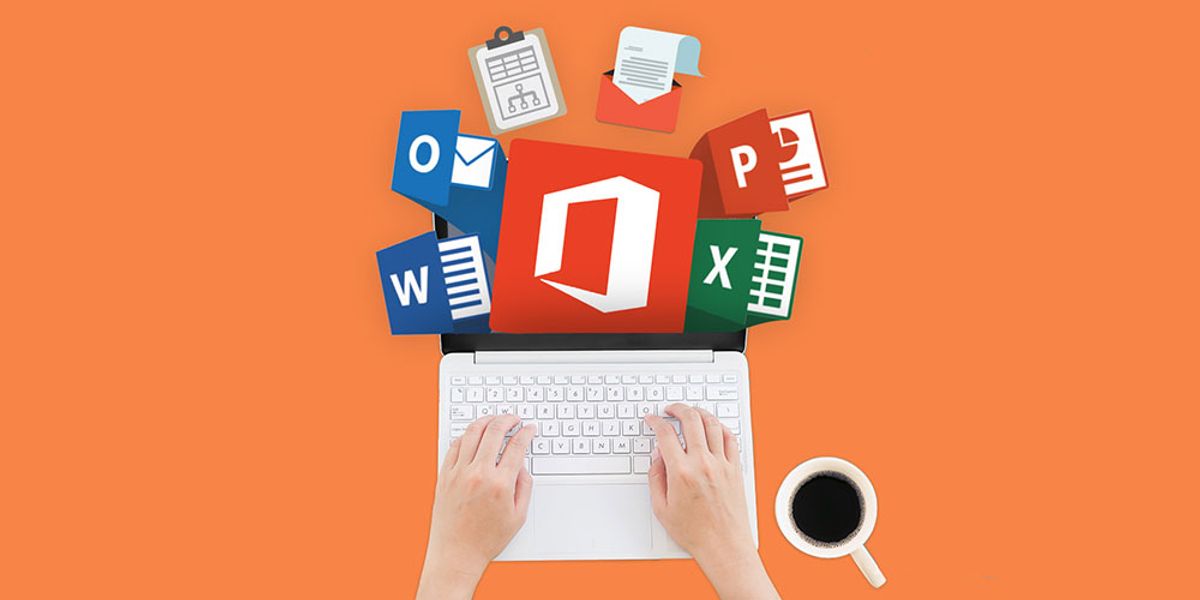 Microsoft Office has been around since 1985, and unlike other trends from the 80’s it’s still alive and kicking — more than 30 years later, it’s some of the most popular business software in the world. Despite the Suite’s necessity, many employees don’t bother to go beyond the basics — and HR wants people who can whip up a spreadsheet or create stunning presentations without a second thought. The A to Z Microsoft Office Bundle will help you master these must-know tools for a better resume or a boost at your current job.

This bundle’s eight courses cover Office mainstays like Excel, PowerPoint, and Word, then go above and beyond by showing you how to integrate those programs with new tools like Access, Outlook, and Power BI. You’ll master formulas, functions, Pivot tables and more for spreadsheets that tell the whole story with Excel, then create data-driven slideshows with the PowerPoint and Excel Fusion course.

In the Microsoft Word class, you’ll create newsletters, forms, and summaries with graphs and charts from Excel. Moving reports from Excel to Access to Outlook will be a snap after you learn how to streamline your information, and you’ll jump even further into intel analysis and management by mastering Microsoft Access and Power BI, analyzing data for powerful insights that will impress your boss.