European social democracies are much better off than the United States 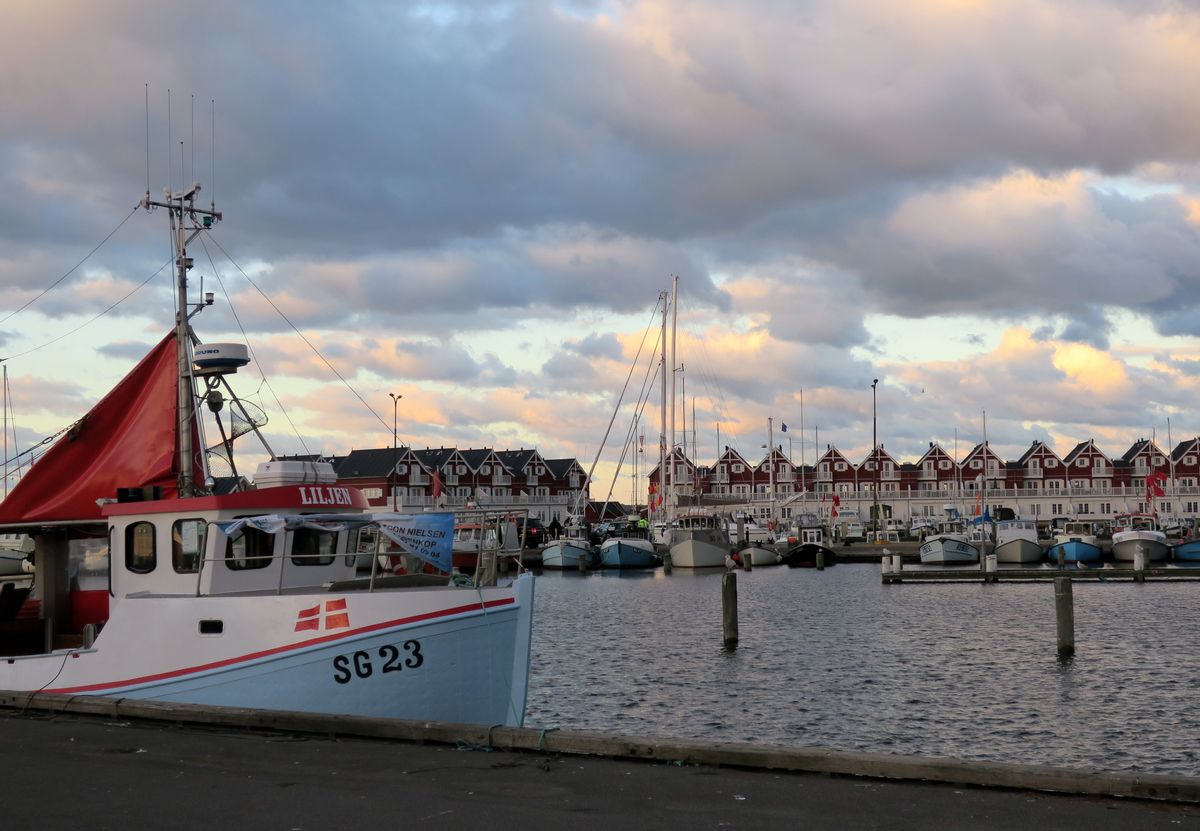 Apropos of absolutely nothing, the White House released a new report this week decrying the dangers of "socialism" — and was roundly mocked for wasting government time on producing such a patently unnecessary and brazenly partisan document.

But Paul Krugman noted that one part of the report's findings is worth taking note of: Its criticism of European social democracies such as Denmark, Norway, and Sweden.

"The report points out that real gross domestic product per capita in these economies is lower than in the U.S., and argues that this shows the costs of an expansive welfare state," he writes. "But is a negative assessment of the Nordic economies really right? That’s not at all clear. "

While he doesn't question the numbers themselves — the Nordic countries really do have lower GDP per capita than the United States — he argued that these figures can be deeply misleading.

GDP is supposed to reflect all the things of value produced in a given economy, and this is sometimes taken to be a measure of societal welfare. But there are a lot of key factors that the metric leaves out.

"First, by any measure people in the lower part of the income distribution are much better off in Nordic societies than their U.S. counterparts. That is, there is a lot less misery in Scandinavia — and because everyone has some chance of falling into low income, this reduces the risk of misery for a much larger share of the population," he explained.

"Second, much of the gap in real G.D.P. represents a choice, not a cost," Krugman continued. "Nordic workers have much more vacation, much more time for family and leisure, than their counterparts in our 'no vacation nation.'"

He argued that while the rich in the United States are richer than the rich in Nordic countries, the poor in Nordic countries are richer than the poor in the United States. And since anyone can be at risk of falling into the lower-income segment of the population through misfortune or injustice, the fact that Nordic people don't have as far too fall financially makes them all better off.

But it's not just that incomes are higher for lower-income people, Krugman contended. Since social services, like health care and education, are much more generous and valuable in these countries, poorer people are better served and more prosperous than their counterparts of equal income in the United States.

As for the rich themselves, Krugman argued that the requirements for ample vacation time create a much better atmosphere for work-life balance, providing intangible benefits that can't be measured. In this way, even the higher-income people in Scandinavian economies are likely better off and their richer American brethren.

"The bottom line is that real G.D.P. per capita isn’t everything, and you shouldn’t uncritically use that measure to judge how social democracy is working in Scandinavia," Krugman concluded.