"Sometimes the Constitution’s text is plain as day and bars what politicians seek to do," George Conway writes 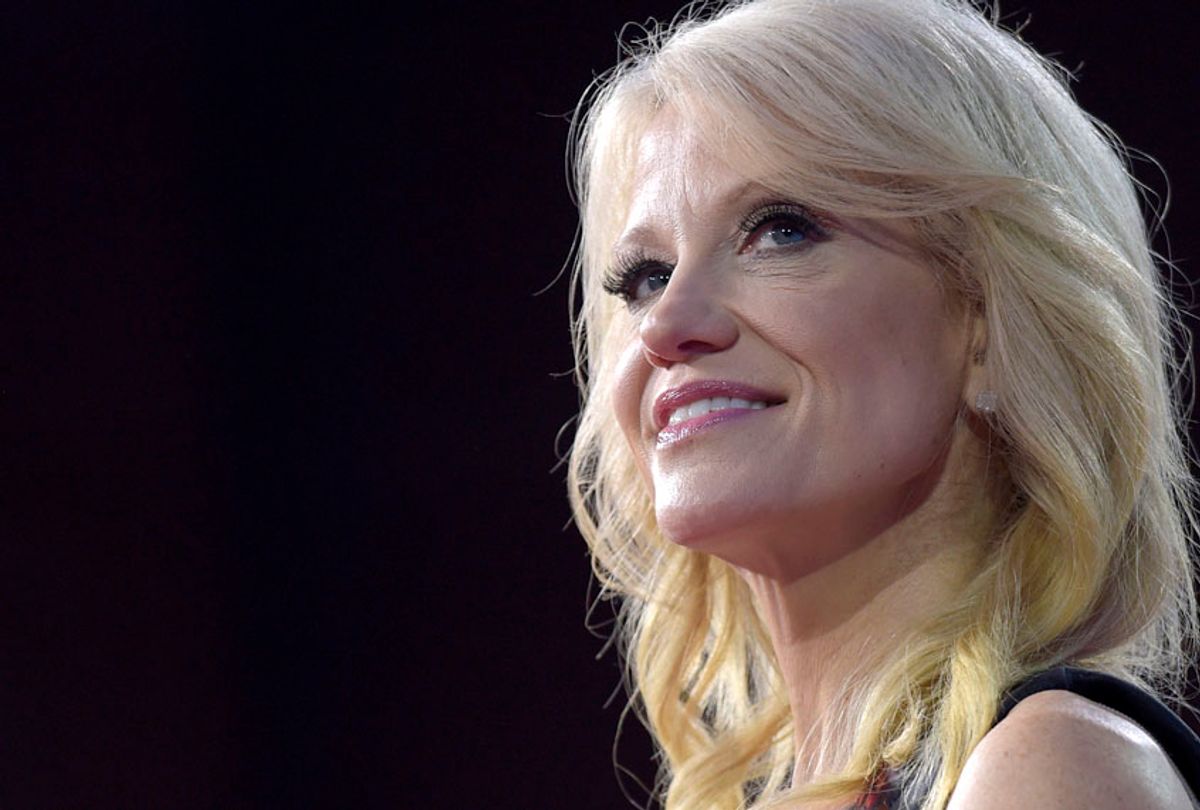 George Conway is the husband of Kellyanne Conway, who on the same day, defended Trump's proposal to press, arguing that the 14th Amendment, which guarantees birthright citizenship, has been "misused."

"Sometimes the Constitution’s text is plain as day and bars what politicians seek to do. That’s the case with President Trump’s proposal to end 'birthright citizenship' through an executive order," wrote George Conway along with his co-author Neal Katyal, a former U.S. solicitor general under President Barack Obama. "Such a move would be unconstitutional and would certainly be challenged. And the challengers would undoubtedly win."

In an interview on Tuesday, Trump revealed to Axios that he was planning to sign an executive order to end birthright citizenship for children born to undocumented migrants. "We're the only country in the world where a person comes in and has a baby, and the baby is essentially a citizen of the U.S. for 85 years with all of those benefits," the president continued. "It's ridiculous. It's ridiculous. And it has to end."

According to Axios, upwards of 30 countries provide birthright citizenship, and most are in the Western Hemisphere. The 14th Amendment states clearly: "All persons born or naturalized in the United States, and subject to the jurisdiction thereof, are citizens of the United States and of the State wherein they reside."

Added to the Constitution in 1868, "birthright citizenship sprang from the ashes of the worst Supreme Court decision in U.S. history, Dred Scott v. Sandford, the 1857 decision that said that slaves, and the children of slaves, could not be citizens of the United States," George Conway and Katyal wrote.

The lawyers said that the addition "was simple and clear. Both proponents and opponents of the language at the time knew exactly what it meant: Virtually anyone born in the United States is a citizen."

George Conway and Katyal added that birthright citizenship was further affirmed by the Supreme Court in 1898 in the United States v. Wong Kim Ark, which specifically included "all children here born of resident aliens." The only exceptions, the court said, were "children born of alien enemies in hostile occupation and children of diplomatic representatives of a foreign state." "Neither of those narrow exceptions supports what Trump proposes to do by executive order," George Conway and Katyal wrote.

The president pledged to nominate Supreme Court justices in the ilk of deceased Justice Antonin Scalia, who was unyielding in his belief that the courts should interpret the Constitution in its original form, the pair claimed. "To say that he would have declared it dead on arrival would be an understatement," George Conway and Katyal wrote. "Whatever one may think of the merits of adding a further exception to the 14th Amendment’s guarantee of birthright citizenship — and the more conservative of the two of us (Conway), were he redrafting the amendment from scratch, might consider adding another narrow exception — the simple fact is that the amendment, as written, doesn’t permit it."

Not only did George Conway break from the president with the op-ed, but he stood in contrast to his wife, who addressed the president's proposal Tuesday on Fox News.

"Now, on the matter of birthright citizenship," Kellyanne Conway said, "Europe doesn't have it, France ended theirs in 1993, and most parts of Asia – many parts of Asia – don't have it. So many others – constitutional scholars – have said that the 14th Amendment has been misinterpreted or misused in this way."

This is not the first time that George Conway has publicly challenged Trump. However, his Twitter feed has this week featured a range of criticism of the president, regarding his response to the Pittsburgh massacre and questioning the timing of raising the politics of birthright citizenship just one week before Election Day.