Sen. Graham's undergone a transformation from thorn in Trump's side to a sycophantic, sophistic lapdog 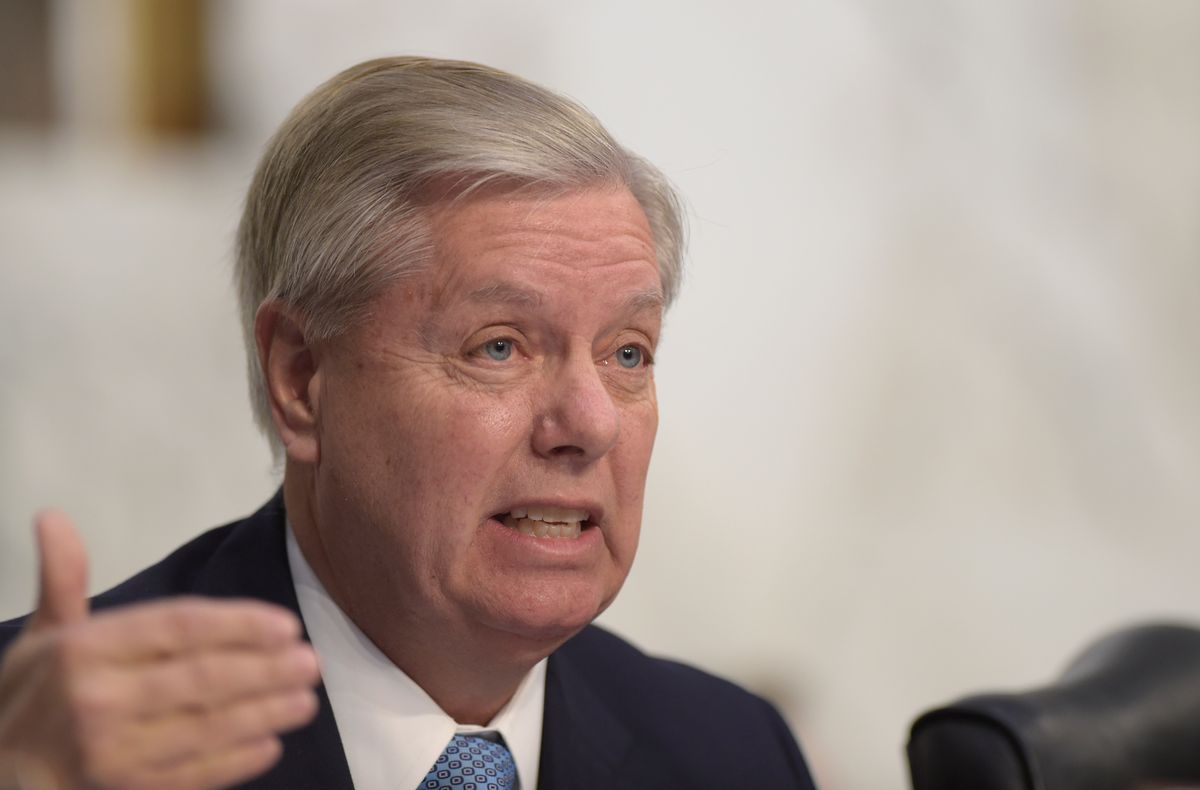 “If @BarackObama's jobs numbers were anywhere close to what we’re talking about with President @realDonaldTrump......the media would stop the Earth from rotating to make sure everybody heard about it!” wrote Graham, a former Trump opponent who now appears in lock step with the president.

As the New York Times’ Peter Baker writes, “job creation is no better now than it was under Obama. What is striking is that the recovery continues so long after it started.”

Read some more responses below: