Exclusive: Listen to Will Hoge's "Get Up, Stand Up, Vote!" Election Day playlist

Your essential soundtrack to Election Day 2018, compiled by singer/songwriter Will Hoge exclusively for Salon 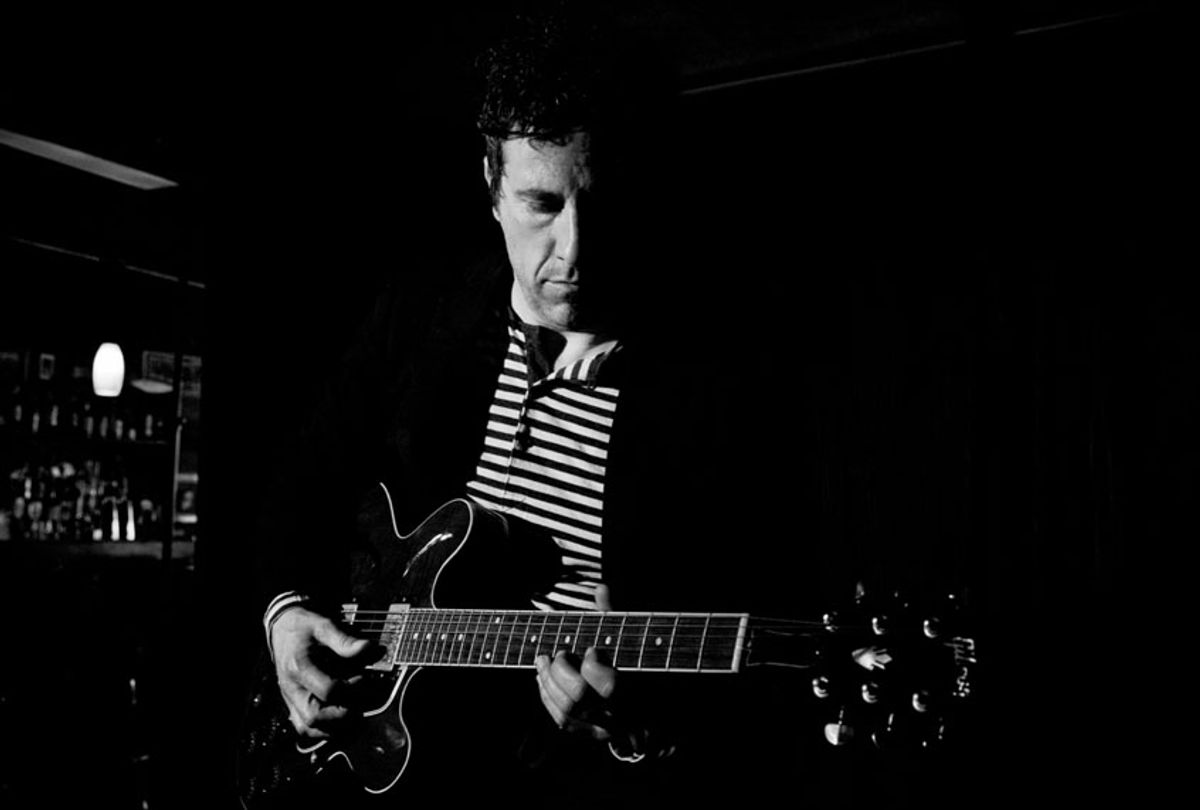 Nashville singer/songwriter Will Hoge has been outspoken about the state of our nation on his politically-charged new album "My American Dream," (out now) the fiercest, angriest, and most heartfelt collection of songs he's released to date. Eight songs of rabble-rousing political commentary that turn a critical eye on the crisis of conscience and culture threatening to tear apart this country, the album is Hoge's impassioned portrait of what he holds dear — and what we all might risk losing.

Hoge has shared an election day playlist exclusively with Salon. He compiled “Get Up, Stand Up, Vote!” to inspire and energize folks to turn out to the polls on Tuesday.

Will Hoge, "Thoughts & Prayers"
This was the first track I recorded for "My American Dream," which shatters the empty “thoughts and prayers” offered every time a gun tragedy occurs. Instead of “thoughts and prayers,” vote for gun sense candidates and help stop this madness.

The Clash, "Know Your Rights"
Human rights manifesto from the revolutionary Joe Strummer: "This is a public service announcement — with guitar."

Various Artists, "Deportee (Plane Wreck at Los Gatos)"
It’s incredible to think that Woody Guthrie’s protest song from 1948 rings so incredibly true today. Guthrie was so taken that none of the migrant farm workers that perished were ever referred to by name, only by “deportee.” It’s so close to home right now.

Nina Simone, "Mississippi Goddam"
Simone’s 1964 protest song referred to the murder of Medgar Evers in Mississippi and the 16th Street Baptist Church Bomb in in Alabama. Simone’s words said it best, then and now: “All I want is equality / For my sister, my brother, my people and me."

Jason Isbell and the 400 Unit, "White Man’s World"
Isbell’s brave recognition of his own privilege is also infused with a feeling of hope. "I still have faith, but I don't know why Maybe it's the fire in my little girl's eyes.”  I feel the same.

Mary Gauthier, "Mercy Now"
Aren’t we all over this divisiveness that dominates our culture and news cycle? Gauthier offers that sense of compassion with Mercy Now.

Tom Russell, "Who’s Gonna Build Your Wall?"
“If Uncle Sam sends the illegals home, who’s gonna build your wall?” The misleading narrative that continues about immigration contributes to the fear and hatred of others. Think about that today.

Gil Scott Heron, "The Revolution will Not Be Televised"
This funky jam from 1970 has as much impact as any protest song created today.

Sheryl Crow, "Love is A Good Thing"
Bringing it all back home.

Social Distortion, "Don’t Drag Me Down"
Mike Ness and his band’s’ anti racist song that holds as much relevance today as the day it was recorded.

Public Enemy, "Fight The Power"
Hip hop was founded on artists speaking on social issues. It was never done better than it is here by Chuck D and Co.

Rage Against The Machine, "Killing In the Name"
This one about police brutality always reminds me to get up and keep fighting. Black Lives Matter!

Pearl Jam, "Do The Evolution"
A band always on the forefront of the right thing, they explore where we are as mankind on this track.

Lucinda Williams, "Foolishness"
Lucinda is always simple and cutting with lyrics and that’s on full display here as she talks about shedding all the negative and unnecessary things holding one back.

MORE FROM Will Hoge