Trump still mum on taxes, will do "whatever he wants" 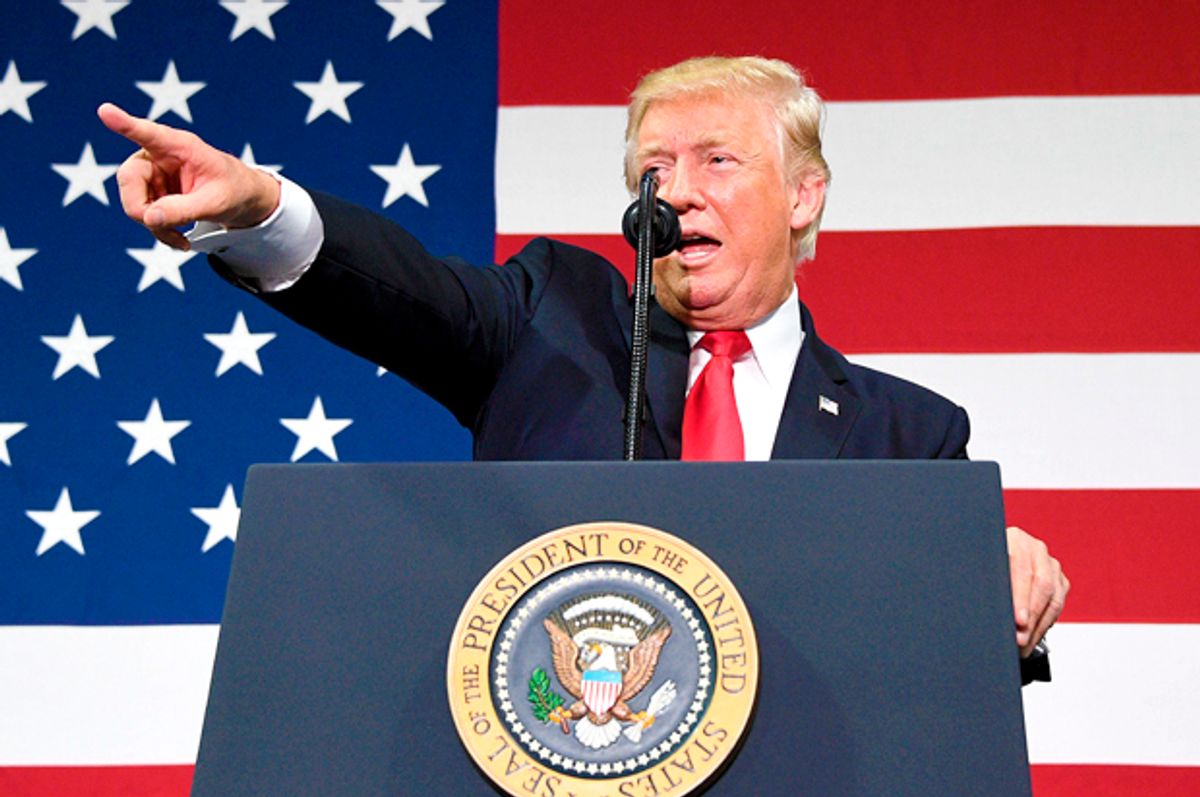 President Donald Trump touched down at Fort Wayne International Airport in Allen County, Indiana, for a campaign rally ahead of the midterm election.

While briefly speaking to reporters, Trump was hopeful that Republicans would win the House, but if not he would still do “whatever he wants.”

If Democrats win the House, it his predicted that they will use their subpoena power to request Trump’s tax returns.

When asked how he felt about it, Trump said he “doesn’t care.”

Trump, on what he would do if Dems seek his tax returns (per pooler @Jordanfabian)