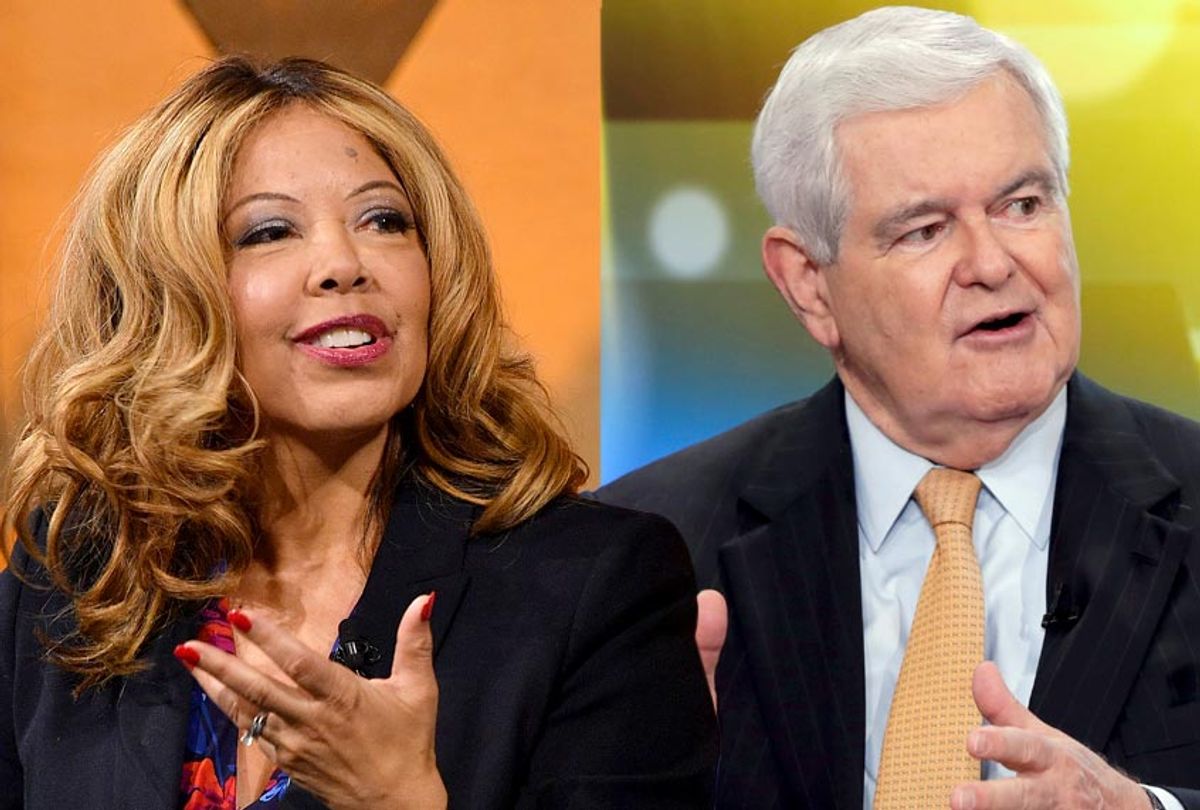 It is a substantial victory for a first-time candidate, who campaigned on gun control and only entered the race in April, mobilized by the mass shooting at Marjory Stoneman Douglas high school in Parkland, Florida.

Handel conceded on Facebook Thursday morning, writing that she "came up a bit short on Tuesday. Congratulations to Representative-Elect Lucy McBath and I send her only good thoughts and much prayer for the journey that lies ahead for her."

McBath's initial call to action happened six years ago when her 17-year-old son, Jordan Davis, was shot and killed in 2012 by a white man, who argued with the teenager about playing music too loud in a Florida parking lot. She worked as a flight attendant, but after the tragedy, McBath emerged as vocal advocate against gun violence. "She became a national spokesperson for Moms Demand Action, an increasingly formidable advocacy group that has become a perpetual thorn in the side of the National Rifle Association, and grew a national profile as a 'Mother of the Movement,' alongside other black women who lost their children to gun violence," according to Mother Jones.

In late 2017, McBath decided to move from activism to politics, announcing a bid for the Georgia statehouse, alongside scores of first-time candidates, many of whom were women. Yet once 17 people were gunned down in the Florida high school, McBath felt her message was more urgent and aimed higher.

"I knew that I could no longer sit on the sidelines while the politicians in the pocket of the gun manufacturing lobby decide the future of our gun laws," McBath wrote on her campaign site.

Her campaign got little media attention — partly because Georgia had another high-profile, history-defining race with Democratic nominee Stacey Abrams hoping to become the first black woman governor in the country, and also because McBath's win was such a long shot.But in May, the gun control advocate earned the most votes in the Democratic primary. Yet, because McBath did not secure more than 50 percent of the votes, in July, she faced a runoff against the other top Democratic candidate Kevin Abel, and won that, too.

That was just the beginning. Republicans had held Georgia's 6th congressional district since 1979. In 2017, when Rep. Tom Price, R-GA, left office for a brief stint in President Trump's administration, Democrat Jon Ossoff failed to defeat Handel in a high-profile special election. Before Price, former Republican House Speaker Newt Gingrich represented the district from 1979 to 1999 and Republican Johnny Isakson, who later went on to become a senator, after that.

In the midterms this year, everything about Handel and McBath seemed oppositional. Handel was a political veteran, who had served as Georgia's secretary of state. McBath was a political novice. Handel is a white woman and was endorsed by the NRA. McBath is a black woman, who ran on a message of gun control in the deep south, in a state with gun-friendly laws and with some of the highest rates of gun ownership in the country.

"McBath’s victory is a huge moment for the gun safety movement and also for black women in politics, particularly in Georgia," Mother Jones reported. "Black women have long been among the Democratic Party’s most reliable supporters, yet have rarely risen to positions of leadership in the state. (In the governor’s race, it remains unclear whether Stacey Abrams, who currently trails Kemp, will be able to force a runoff.)"

"This win is just the beginning," McBath wrote on Twitter. "We’ve sent a strong message to the entire country. Absolutely nothing - no politician & no special interest - is more powerful than a mother on a mission."