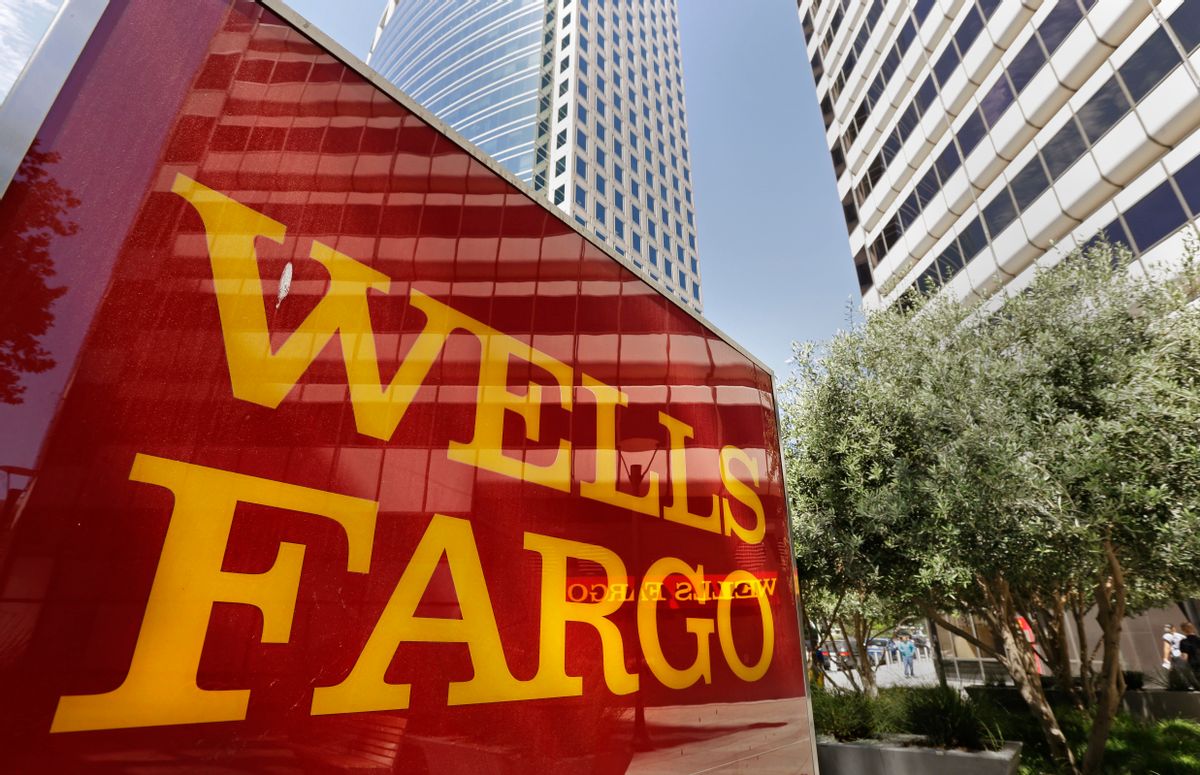 On the very same day, in a bitter irony, many of those same banks re-upped their support for Enbridge, the Canadian company behind the Line 3 tar sands pipeline, which tramples Indigenous rights and is flatly incompatible with the goals of the Paris climate agreement. They did so just days after the publication of a landmark United Nations report showing the desperate urgency of taking concrete steps to tackle the climate crisis. It’s as if the banks wanted to supply their own headline example of exactly why the Equator Principles are broken and in dire need of repair.

The current round of soul-searching around the Equator Principles dates back to the Dakota Access Pipeline (DAPL) and the Indigenous-led campaign calling out the banks behind the project. DAPL was a crisis for those banks, and it was a scandal for the Equator Principles Association. How did such an obviously flawed project pass muster?

In response to activist pressure, in 2017, the Equator Principles Association agreed to a revision process, including examining how the principles deal with the internationally accepted standard that projects cannot be built unless directly impacted Indigenous communities give their free, prior and informed consent. The Equator Principles currently ignore these principles in rich countries like the US — and ignore climate impacts everywhere.

It’s astonishing that the banks were discussing those revisions on exactly the same day that many of them reaffirmed their support for Enbridge, when the Line 3 pipeline — the company’s largest new investment — is in danger of becoming DAPL 2.0. In a clear echo of DAPL, Enbridge has failed to secure the free, prior and informed consent of Indigenous communities impacted by Line 3: three Ojibwe tribes in the Minnesota portion of the pipeline’s proposed path remain staunchly opposed. There’s been a steady and growing drumbeat of Indigenous-led legal and direct action, up to and including peaceful civil disobedience.

Of course, all this comes on the heels of the historic report recently released by the Intergovernmental Panel on Climate Change that describes food shortages, growing wildfires and massive coral reef destruction by 2040 unless we take immediate action to curb greenhouse gas emissions.

We urgently need to stop expanding and start phasing out fossil fuels to have any chance of meeting the goals of the Paris climate agreement. Flying in the face of these facts, the Line 3 pipeline would increase extraction and burning of tar sands, one of the dirtiest forms of oil. Enbridge is a company going in exactly the wrong direction: Last year, it even sold off a huge wind farm to free up capital to build Line 3.

JPMorgan Chase, Wells Fargo and Crédit Agricole are the lead banks behind two key Enbridge credit facilities, loans that act like giant credit cards for Enbridge to use as it pleases. They are crucial for Enbridge’s ability to build Line 3. When these loans are set to mature, banks have a choice: They can let them expire, or they can renew their support. One of Enbridge’s credit facilities was renewed recently, with another scheduled for renewal in December. At the beginning of October, Minnesota-based Native rights group Honor the Earth and a coalition of Indigenous and environmental organizations sent a letterto those three banks laying out the case against Line 3 and calling on them not to renew their support.

Because Enbridge is funding Line 3 from its general corporate coffers, the pipeline illustrates another fundamental shortcoming of the Equator Principles: Since the standards only cover direct finance for projects, Line 3 is outside of their scope, despite the project’s clear impacts on Indigenous rights and the climate. This is a litmus test for the current revision of the Equator Principles, which should cover projects like Line 3 if they’re going to be worth anything. As a start for companies sponsoring harmful projects, the Equator Principles evaluation should be triggered when these companies are up for credit renewals as well.

But JPMorgan Chase, Wells Fargo and Crédit Agricole can’t hide behind the revision of the Equator Principles. They should immediately end their support for Line 3 by dropping their financing for Enbridge, so long as the company is pushing forward this destructive project. The December credit renewal will serve as another test. This time they should make sure they pass it.