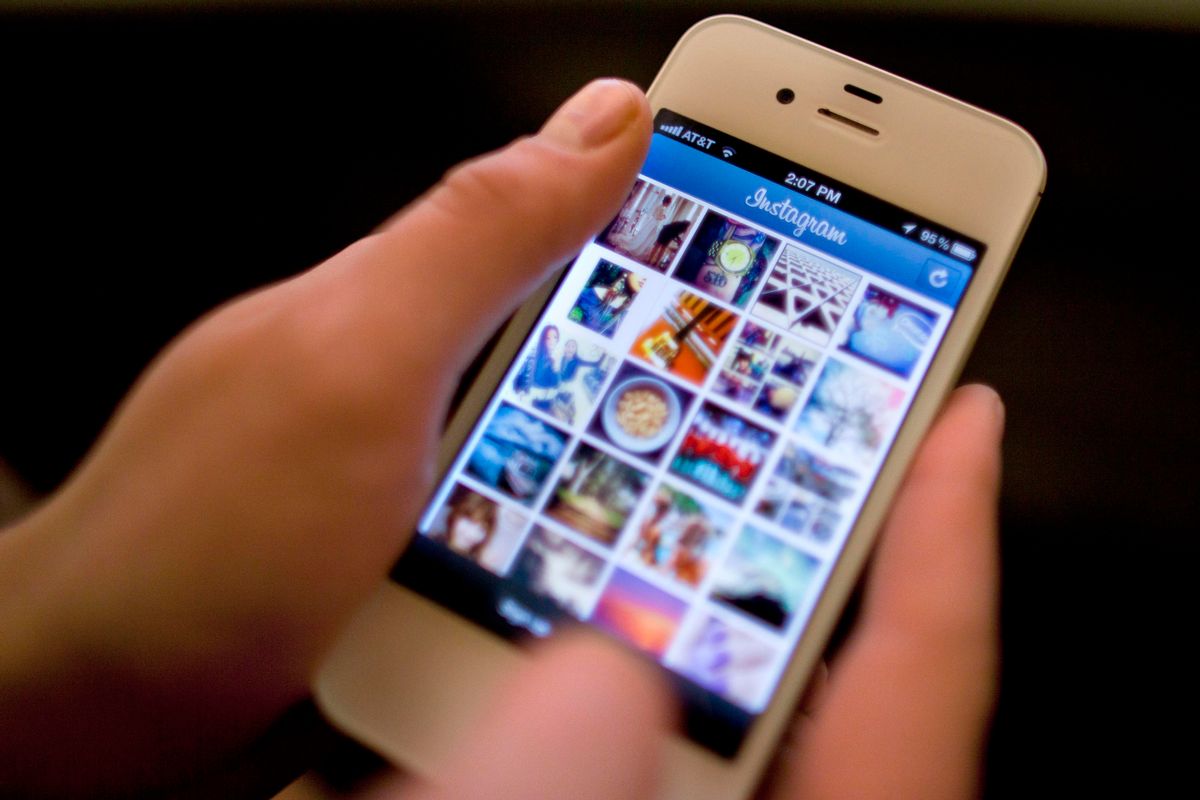 The day after she learned that Instagram co-founders Kevin Systrom and Mike Krieger were abruptly leaving the company, Bailey Richardson decided the time had come.

Like almost 70 percent of Americans who’ve ever ditched or taken a break from social media (according to Pew Research Center data) she’d become disillusioned with Instagram — the posing, the status seeking, and her own general lack of feeling good when using it. Writing to her 20,000 followers on the service in one final post, she noted simply that the time had come to say goodbye, and “Thanks for all the kindnesses over the years.”

Here’s the thing that makes her action a bit unusual, though: Bailey actually helped build the thing. She was one of Instagram’s first 13 employees. She was there in 2012 when Facebook bought it for $1 billion. But in an interview with The Washington Post, she and a few others from that group said “the sense of intimacy, artistry and discovery that defined early Instagram and led to its success has given way to a celebrity-driven marketplace that is engineered to sap users’ time and attention at the cost of their well-being.”

“In the early days, you felt your post was seen by people who cared about you and that you cared about,” Richardson, who left the company in 2014, told the paper. “That feeling is completely gone for me now.” She went on to explain that the co-founders’ sudden exit led her and others to worry Facebook would start to exert an even heavier hand in managing the company.

Notes the Washington Post: “Even in Silicon Valley, where it’s common to hear start-up workers become frustrated with management after an acquisition, the disillusionment of the early Instagram employees is striking: People seldom swear off or criticize the product they built, particularly when it has enjoyed such remarkable success. Instagram reached 1 billion users this year.

“Three of the early Instagram employees, including Richardson, have deleted it — permanently or periodically, comparing it to a drug that produces a diminishing high. One of the people said he felt a little embarrassed to tell people that he worked there. Two of the other early employees said they used it far less than before.”

Read more BGR: Samsung is about to spend an insane amount of money on 5G and AI investments

When she was still at the company, Bailey actually ran the official @Instagram account early on, manually choosing Instagrammers to feature in the pre-algorithmic feed days.

Perhaps most indicative of Bailey’s disillusionment with the app is this brutal quote she gave the paper, in which she explained about Instagram: “It feels like we’re all addicted to a drug that doesn’t get us high anymore.”

The counterpoint in the WaPo piece comes from Instagram design chief Ian Spalter, who acknowledged the subjectivity of experiences on an app with as large a community as Instagram. One person’s disillusionment with the service could be another user’s fascination — it can’t, in other words, feel perfect or even right to every user. However, Ian made the obvious point by insisting that the team behind the product definitely doesn’t want you “feeling worse off than when you went in.”

Read more BGR: Ad exec says sooner or later, Netflix is going to have to embrace ads like YouTube

Objectively, the service is simply in a transformational period that’s going to turn some people off, no matter what. Sort of the same way your favorite indie band might make you feel pangs of something you wish you could hold on to once they make it big and everything changes.

Regardless, Bailey’s comments come at a time when Facebook at large is getting pummeled from people who leave in frustration and lob zingers at the company. From WhatsApp’s founders to Systrom coyly explaining afterwards that “You don’t leave a job because everything is awesome, right” — it would seem to be open season on Facebook and its family of products from people who’ve had enough of working there.