"He's not even trying anymore," Joe Scarborough said on the morning show 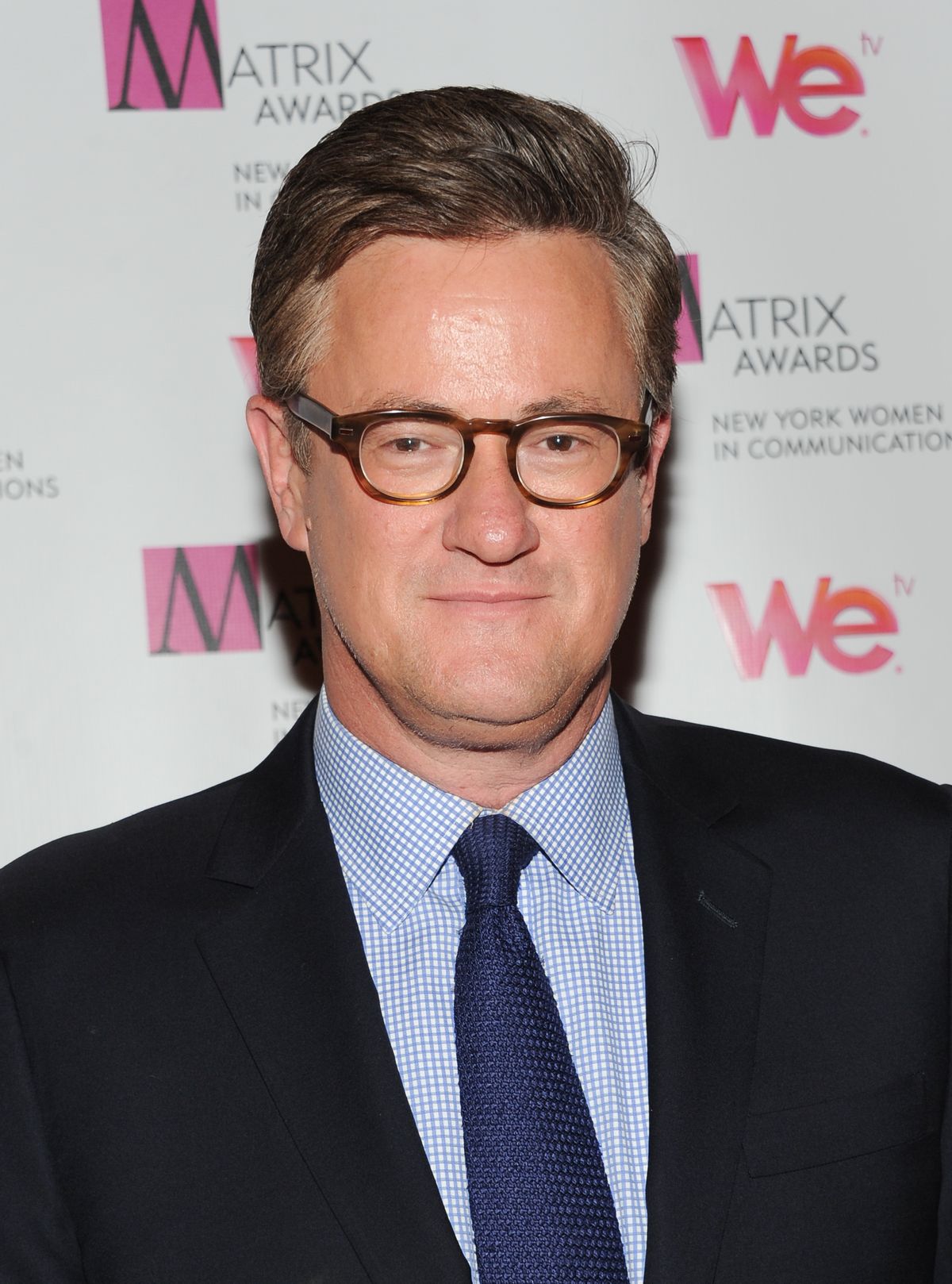 MSNBC’s Morning Joe kicked off Thursday with a clip of the cartoon “The Simpsons” showing Homer dressed in a hat and mustache trying to get free beer at Moe’s.

It goes to President Donald Trump’s latest conspiracy theory that you “you need voter ID to buy cereal.” Presumably, he meant a photo ID, but either way, the comment prompted ridicule for a president who likely hasn’t purchased his own groceries in decades.

“It’s unbelievable,” host Joe Scarborough said. “There are moments when Donald Trump tweets things that I suppose we should be shocked by, but it just makes you laugh. Yesterday’s was so preposterous. I mean, is he suggesting they’re doing the Homer or sort of like the Bobby Valentine going back into the dugout after getting kicked out? He came wearing a mustache. Donald Trump’s not even trying anymore. These are so preposterous. Again, doing it all to benefit a senatorial candidate in Florida who’s going to end up winning.”

Co-host Willie Geist agreed, noting that when he saw the quote, he thought it was from the satire website “The Onion.”

Scarborough then turned to cite many of the president’s biggest “fish stories.”

“Who’s his buddy that never goes to Paris anymore, Tom or Doug?” he recalled. “Jim!”

Guest John Heilman said that later in the show frequent commentator Donny Deutsch would join the panel in a bald-cap so Heilman could get more than one comment in against Trump.

Watch the hilarious opener below: