It’s not just sleep: circadian rhythms influence your metabolism, circulation and psychology, too 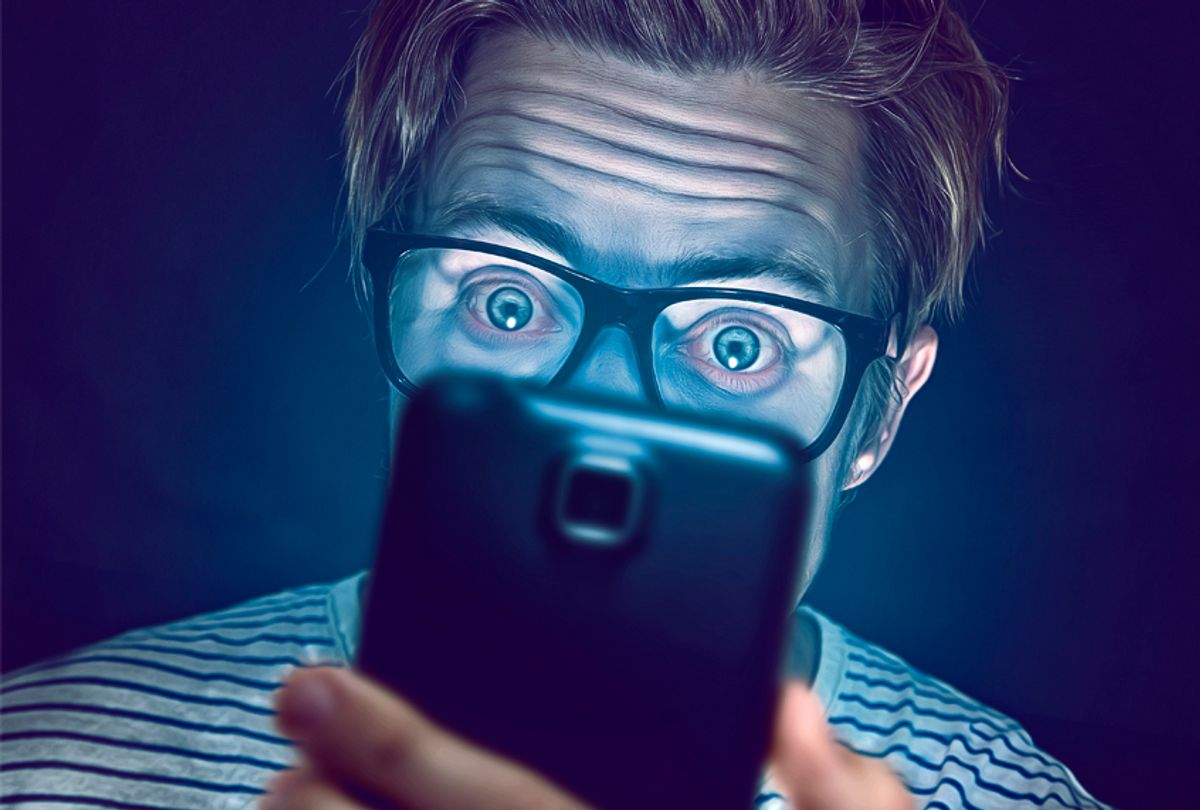 On December 30th, 1882, at twenty minutes past eight, the first electric streetlights were turned on in Los Angeles. The few lamps, placed in the center of town, cast a gentle glow that was compared to “the full moon on snow." About a hundred years later, when an earthquake knocked out power to the city, a nearby observatory fielded calls from confused Angelenos asking about a strange cloud now visible in the night sky. The observatory told them not to worry — they were just, for the first time, able to see the Milky Way.

Now, over a century after we lit the first electric streetlights, much of the world lives under light-polluted skies. Over 80% of the globe is covered in light pollution and one third of humanity is unable to see the Milky Way. While our ancestors had no choice but to live in sync with the natural cycle of light and dark, thanks to artificial light, modern life is a bit more chaotic. Many of us are active at night, sedentary during the day, and lie in bed bathed in the comforting, blue-hued glow of our smartphones.

While many of us consider all that to be relatively harmless, there’s a growing body of research showing that the consequences of messing up the internal clocks of nearly all of humanity might be more serious than we think. Irregular circadian rhythms have been linked to nearly every health problem under the sun: from heart attacks to cancer and diabetes to depression. So, should we turn off all the streetlights and throw our smartphones into the sea? And how could something as simple as light be so harmful, anyway?

The problem with light at night has to do with how the mammalian internal clock works. If you took a person and plunged them into total darkness, they would keep going to sleep and waking up at about the same time each day. But, the internal clock is imprecise. Over time, that person would drift out of sync with the objective timing of night and day. The major signal that sets the internal clock to the correct time is light.

More specifically, there are certain rare types of cells within the eye that sense light but, unlike rods and cones, have nothing to do with sight. Instead, they transfer the message that it is day directly to the brain’s central clock. These cells respond most strongly to blue light, which is why some computer screens now shift to the warmer, red side of the color spectrum after dark. And they don’t need to be exposed to light for a long time to react: a brief pulse of light at night is enough to reset the brain’s central clock.

Once the central clock is set, it coordinates the timing of other peripheral clocks throughout the body. Although most people know that circadian rhythms control sleep, sleep is just one of many processes that depend on the clock.

We’ve known for a long time that shift workers, especially those who work the graveyard shift, have a higher incidence of obesity, diabetes, and other metabolic issues. But it can be difficult to pin down how much of that is due specifically to irregular circadian rhythms. To figure out whether the connection is real, scientists looked at mice with mutations in a gene called clock.

As you might be able to guess from the name, the gene Clock codes for a protein that’s an important part of the brain’s central clock. So, by disrupting that gene alone, researchers were able to pinpoint what happens when you break the internal clock, apart from all other factors. They found that Clock mutant mice ate at irregular hours, were obese, and had a host of metabolic abnormalities, including high blood sugar, high cholesterol, and low insulin.

What’s the connection between the internal clock and metabolism? One clue comes from a study where mice were subjected to conditions mimicking chronic jet lag — that is, the researchers shifted the time when the lights were on backwards or forwards by eight hours every week. The jet lagged mice gained weight and became resistant to leptin, which is one of the hallmarks of obesity in humans because leptin inhibits the feeling of hunger. And in humans, just a few nights of restricted sleep decreases the amount of leptin while increasing the amount of its partner, ghrelin, which promoteshunger. So it may be that a broken internal clock contributes to metabolic problems because it disrupts the hormones that tell us when to eat.

Humans spent hundreds of thousands of years living in time with clear day and night, so circadian rhythms control more than you’d think. Not only do sleep and metabolism depend on the internal clock, but so do blood pressure and heart rate, which contributes to the strange fact that heart attacks and strokes happen much more frequently in the morning. Circadian rhythms affect psychology, too. Shifting sleep-wake cycles earlier seems to make people feel happier, while the opposite contributes to depression. This is seen in studies of travelers who have to be hospitalized for psychiatric conditions after arriving at airports: they’re more likely to experience either depression or mania depending on whether the time zone change shifted them forward or back. So the next time you’re tempted to check your phone in bed or pull an all-nighter, remember that when it comes to human health, it’s all in the timing.