“There’s a big difference between what Hillary Clinton ... was doing and what Ivanka Trump is accused of" 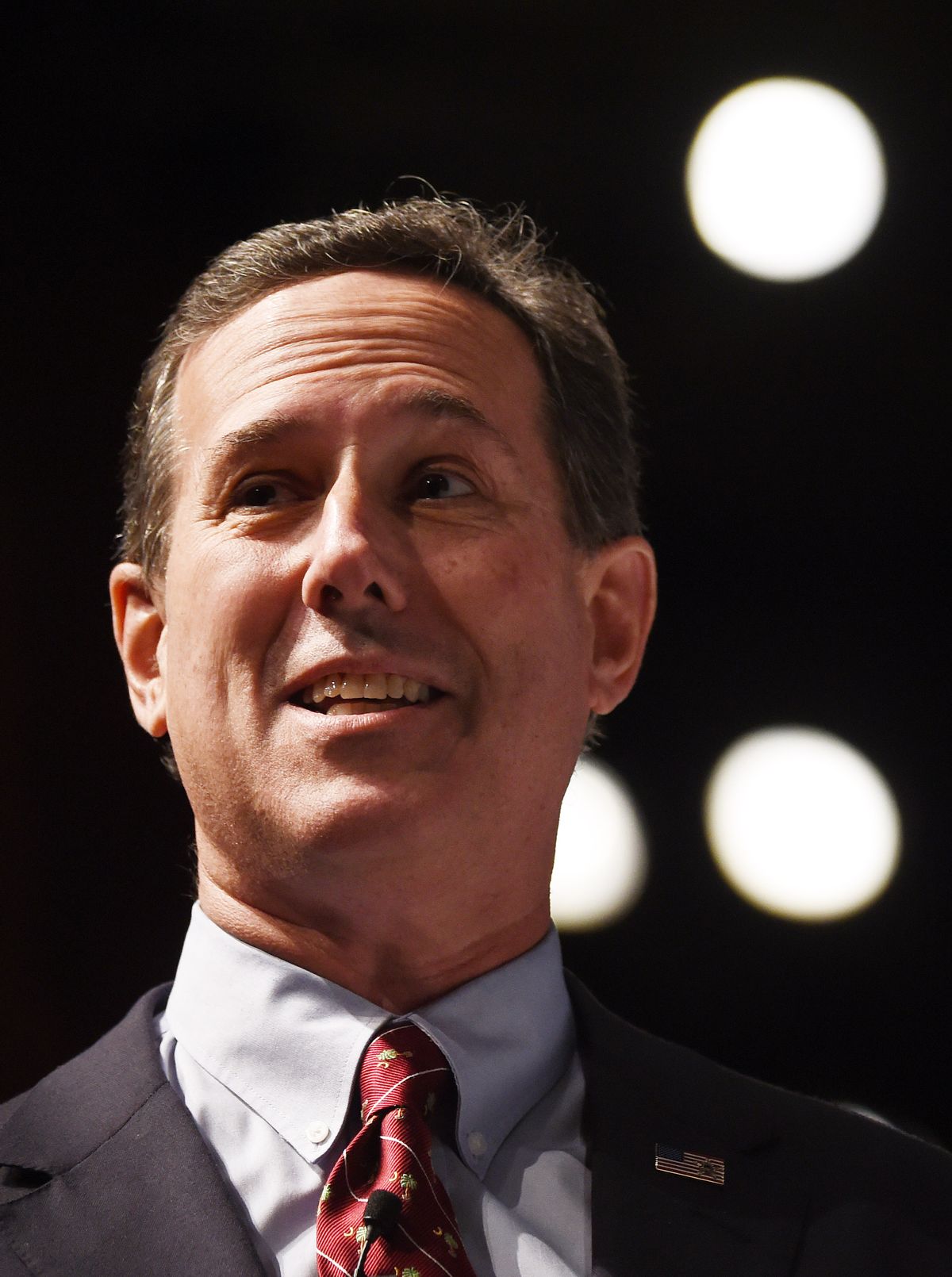 On Monday, former Republican presidential candidate Rick Santorum struggled to defend Ivanka Trump after she was busted for using her personal email to conduct government business.

Santorum tried to explain that the situation was not that big of a deal.

“To sort of ignore the obvious differences here is a little hypocritical. Hillary Clinton went out and established her own server in full knowledge that what she was doing was wrong,” Santorum said.

He added, “There’s a big difference between what Hillary Clinton, Secretary of State, was doing and what Ivanka Trump is accused of.”

Watch the full video below via CNN: