The new tour hits 13 cities in 2019 beginning in April 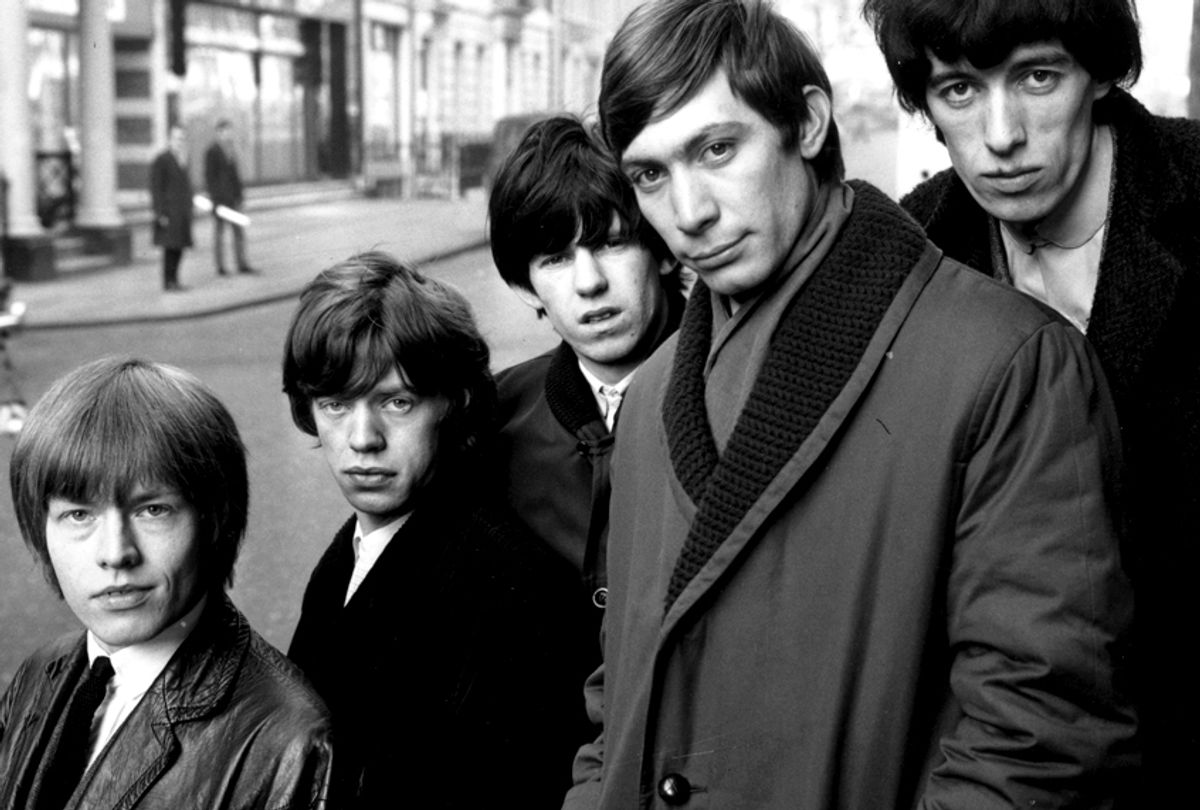 The Rolling Stones are bringing their "No Filter" tour to U.S. stadiums in 2019. The 13-show tour will kick off April 20th at the Hard Rock Stadium in Miami Gardens, Florida and wrap up June 21st at Soldier Field in Chicago. Tickets go on sale November 30th at 10:00 a.m.

“It’s a thrill when we play stadiums in the States,” Mick Jagger said in a statement, “the energy is always amazing!” Adds Keith Richards: “I’ve always loved playing the states. It’s a great crowd.”

The tour will mark the band’s first extended run of shows in the U.S. since 2015’s "Zip Code" tour, though they played Desert Trip in Indio, California, two Las Vegas arena gigs and two private shows in 2016. In the past two years, they have only gigged in Europe. Unlike the marathon tours of the past, they did just 14 shows in 2017 and another 14 this year.

The Stones always center their show around big hits like “Satisfaction,” “Gimme Shelter” and “Sympathy For The Devil,” but they’ve recently been sprinkling deep cuts like “Play With Fire,” “Out of Control,” “Doo Doo Doo Doo Doo (Heartbreaker)” and “Neighbours” into the mix.

Read more Rolling Stone: Who’s Telling the Truth: YouTube or the Music Industry? We’re About to Find Out

The band released the blues covers record "Blue and Lonesome" in 2016 and have reportedly been working on original material over the past couple of years, but there’s no word at the moment about a new record. Charlie Watts will turn 78 years old before the 2019 tour concludes. The other members of the group aren’t far behind, but in 2015 Mick Jagger told Rolling Stone that he never thinks about stopping. “I’m thinking about what the next tour is,” he said. “I’m not thinking about retirement.”