Parks help cities — but only if people use them 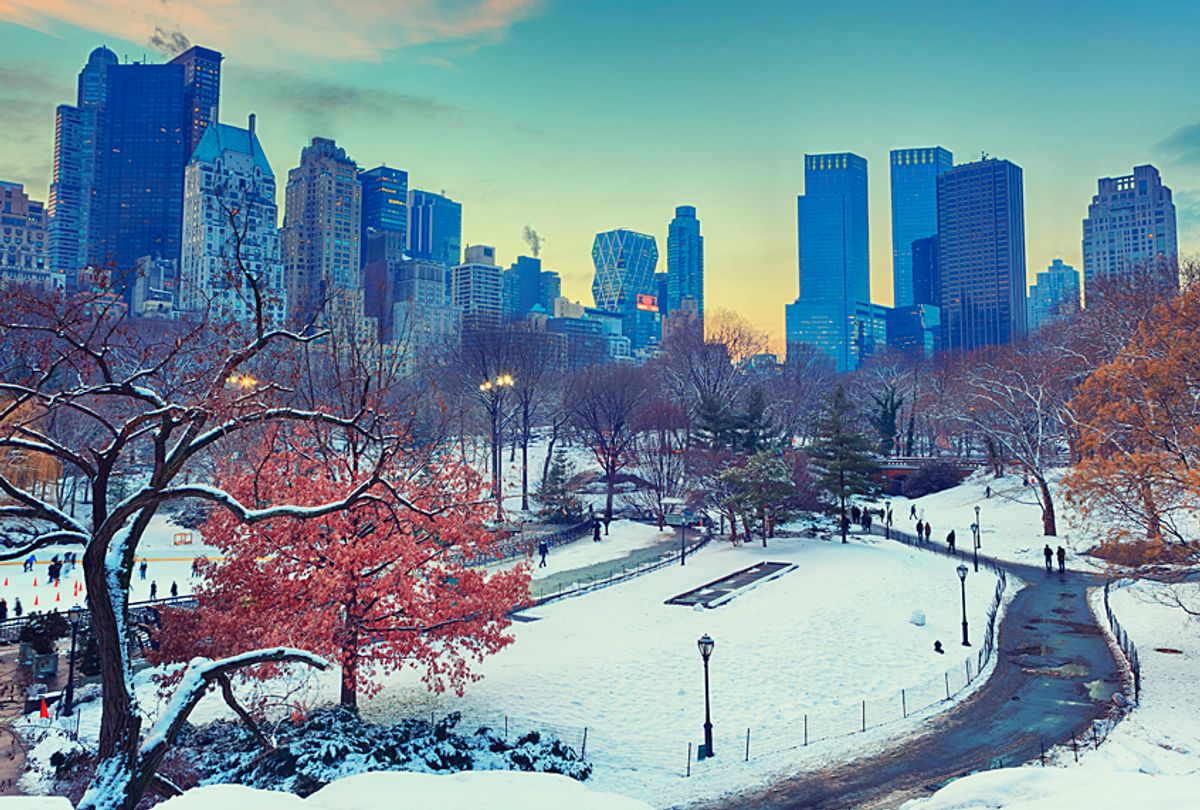 In cities, access to parks is strongly linked with better health for both people and neighborhoods.

Children suffer higher rates of obesity when they grow up in urban areas without a park in easy reach. Because low-income neighborhoods have fewer green spaces, poorer children are most likely to face other health problems, too, including asthma due to poor air quality.

But access to green space is not the only ingredient in creating healthy communities, my research on urban landscapes shows. Parks are good for people only if people use them.

And that’s a question of design.

What is a park?

The first truly public park – a green space paid for by public funds, on publicly owned land and intended to serve the public – was Birkenhead Park, near Liverpool, England. Designed by Joseph Paxton to improve the health of the poor, it opened in 1847 to a crowd of 10,000.

When landscape architect Frederick Law Olmsted visited Birkenhead in 1850, he was inspired to bring the idea home to “democratic America.”

In 1857, he and architect Calvert Vaux won the competition to create Central Park in New York City. Their now iconic design – 750 acres of grassy lawns, trees and winding paths – came to define what Americans and Europeans alike have come to expect from a great urban park.

Olmsted would eventually design over 100 big, green parks, from Montreal and Buffalo to Louisville and beyond.

As cities commissioned ever more parks, an entire profession grew up around them.

Parks are not neutral

Public parks can work their magic only if they give what people they need. That differs from population to population.

Scholars, historians, feminists and African-American leaders have observed that people perceive and use green spaces differently depending on their community’s historical experience and cultural standards.

Freeway Park, opened in 1974 in Seattle, is a densely wooded urban landscape nestled between two highways. The park is seen by many as intimate and lush. But some women feel unsafe walking alone there because, they say, they can’t see who is approaching or coming up behind them.

Meanwhile, African-Americans in the South may feel unwelcome in parks named after Confederate generals and featuring large Confederate statues. Generally speaking, black people are underrepresented as visitors to the U.S. National Park system, a statistic experts attribute to the historic legacy of segregation in public spaces.

Similar segregated use shows up with New York’s Highline park. The park, first opened in 2009, runs through the Chelsea neighborhood of Manhattan, which is home to several public housing projects.

Nearly one-third of the area’s residents are people of color. Highline visitors, on the other hand, are overwhelmingly white.

In community forums, locals say they don’t perceive the park – a repurposed elevated railway – as having been built for them. If they don’t see people who look like them using it, they may stay away.

In other words, the mere existence of a park does not ensure that a community benefits from it.

This fact has given rise to new kinds of parks – ones uniquely designed for local communities.

In 1967, the firm of Zion Breen Richardson Associates created the “pocket park” concept with Paley Park in New York City. Small and privately owned but opened to the public during the work day, this park occupies just one-tenth of an acre and is surrounded on three sides by tall buildings.

Many downtown districts are now speckled with these tiny, often hidden, parks. There’s nothing grand about them, but for workers needing a break, they offer much-needed respite.

More recently, when designers began work on San Francisco’s shorefront India Basin Park, the landscape architects on the team realized that access points had to be a design priority. Certain nearby residents – namely, those living in the predominantly black Hunters Point neighborhood – would struggle to use the park, despite its proximity. A shoreline road built decades ago had cut their upland community off from the water’s edge.

Rehabilitated walkways from Hunter’s Point to the waterfront, then, will inform the design of the park, which will be developed over the next 15 years. The planned paths, stairways and crosswalks should offer their own type of “green” landscape, one that meets the needs of the current residents and is historically appropriate in hilly San Francisco.

Latino residents in southside Wenatchee, Washington, have also been teaming with designers to develop a new design that might attract more neighbors to their underused local park, the Kiwanis Methow Park.

Dozens of “padrinos,” or godparents, have signed up to maintain the park, whose new design was spearheaded by the Trust for Public Land and the landscape architecture firm Site Workshop.

In a shantytown outside Lima, Peru, residents teamed up with the University of Washington to build a school garden that is also open to the public.

During school hours, the outdoor classroom teaches local students about local plants, including some that are edible. Other times, it doubles as a quiet place of respite for community members in this sprawling, dense and noisy neighborhood.

Frederick Law Olmsted and W.E.B. Du Bois were right: Cities need parks. But designers have come a long way over the last century in learning that green spaces can only help cities when residents embrace them.