"Trump’s rollbacks [are] continuing to put people’s lives at risk," one expert says of the lettuce scare 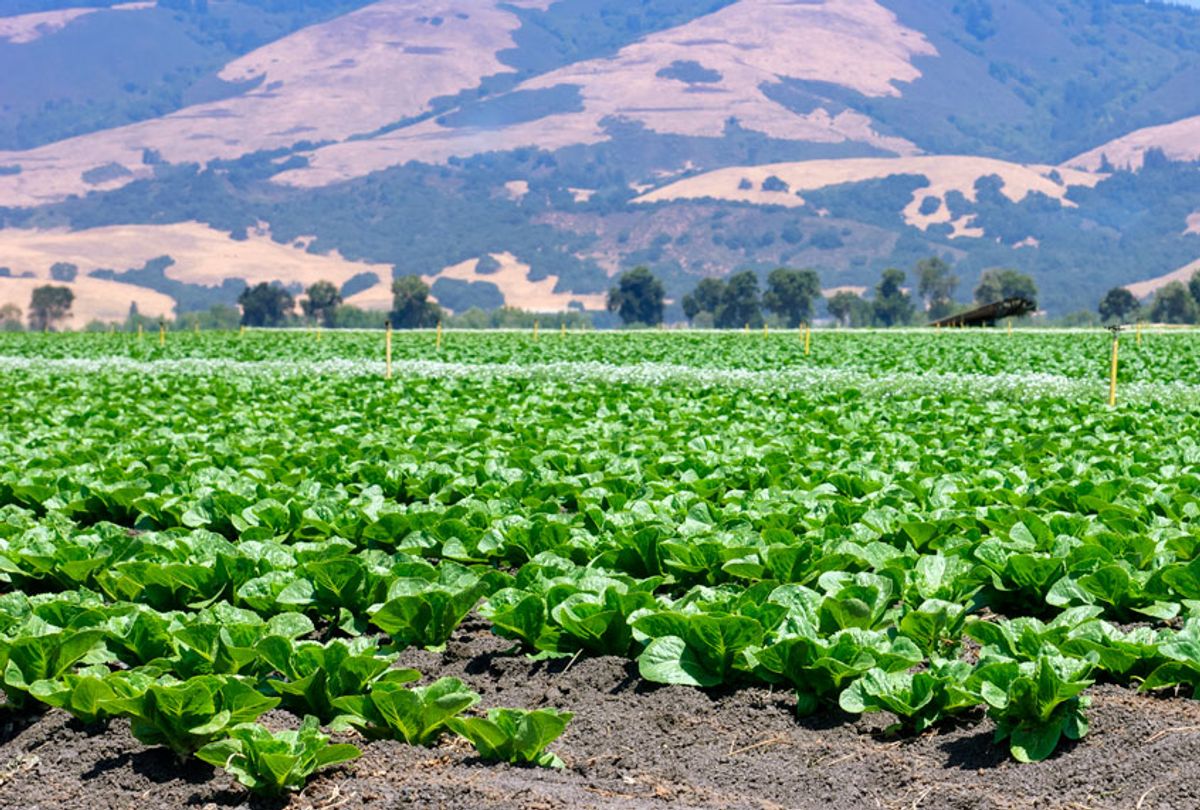 Last Tuesday the Centers for Disease Control and Prevention (CDC) issued a food safety alert on romaine lettuce, advising all U.S. consumers stay away from the food. The CDC also instructed retailers and restaurants to stop serving or selling any until more information surfaced.

This isn’t the first time that romaine lettuce has led to a public health scare. Last spring, an E. coli outbreak in lettuce resulted in 210 people infected, 96 people hospitalized and five dead. The CDC states that the previous outbreak officially ended in June 2018, and found that it started in the Yuma, Arizona region. Following that outbreak, a report by Reveal from the Center for Investigative Reporting explained an unreported link between the outbreak and the Food and Drug Administration’s (FDA) decision under the Trump Administration to delay some food safety rules, such as a water compliance date. Those rules were initially proposed by the Obama Administration.

The Natural Resources Defense Council tells Salon this is an example of how more safeguards are needed — as opposed to rollbacks on previous plans — to ensure food safety. The FDA has reported 32 illnesses and 13 hospitalizations from the latest outbreak.

“Like so many deadly food contamination outbreaks, this one points up the need for stronger safeguards – not less,”  Erik Olson, Senior Director of Health and Food at the Natural Resources Defense Council, said in a statement to Salon. “While we don’t know the cause of this latest outbreak, we know the Trump Administration last year suspended enforcement of key provisions of the FDA rule that addresses a common cause of outbreaks like this: Irrigating romaine lettuce and other veggies with manure-contaminated water. This is just the latest example of how Trump’s rollbacks and reliance on voluntary safety measures are continuing to put people’s lives at risk.”

Details regarding the official investigation are scant, with the exception of a tweet from FDA Commissioner Scott Gottlieb.

“The romaine implicated in the current outbreak is likely from California based on growing and harvesting patterns,” he said on Twitter. “The goal now is to withdraw the product that’s at risk of being contaminated from the market, and then re-stock the market.” He added: “New romaine from different growing regions, including Florida and Arizona, will soon be harvested. We’re working with growers and distributors on labeling produce for location and harvest date and possibly other ways of informing consumers that the product is 'post-purge.'”

“The probability [that the outbreak came from California] is likely because we know that California is the largest production region,” April Ward, the California Leafy Greens Marketing Agreement’s Communications Director, told Salon, adding that farmers that are part of the agreement in California are all in compliance with the Food Safety Modernization Act proposed by the Obama Administration.

In regards to water testing, despite the rollback on the compliance date, Ward said farmers are very “proactive” and that farmers that are part of the California Leafy Green Products Handler Marketing Agreement must have their water tested, in four to five annual audits, every year for the last 10 years. Ward added that “water is a potential pathway [for an E. coli outbreak], but it’s not the only one.”

Experts are uncertain if a direct correlation can be drawn between this outbreak and the delayed proposed rule. Still, all agreed that finding a cause for this E. coli scare is a priority.

"At this time there is no determined cause for the outbreak, and as such addressing any specific possible cause would be speculation,” Dr. Bob Whitaker, Chief Science and Technology Officer of Produce Marketing Association, told Salon in a statement. “The first priority of our members is to make sure the food they produce is safe. When anything happens that compromises that safety it concerns all of us deeply, and our immediate focus is to understand what happened."