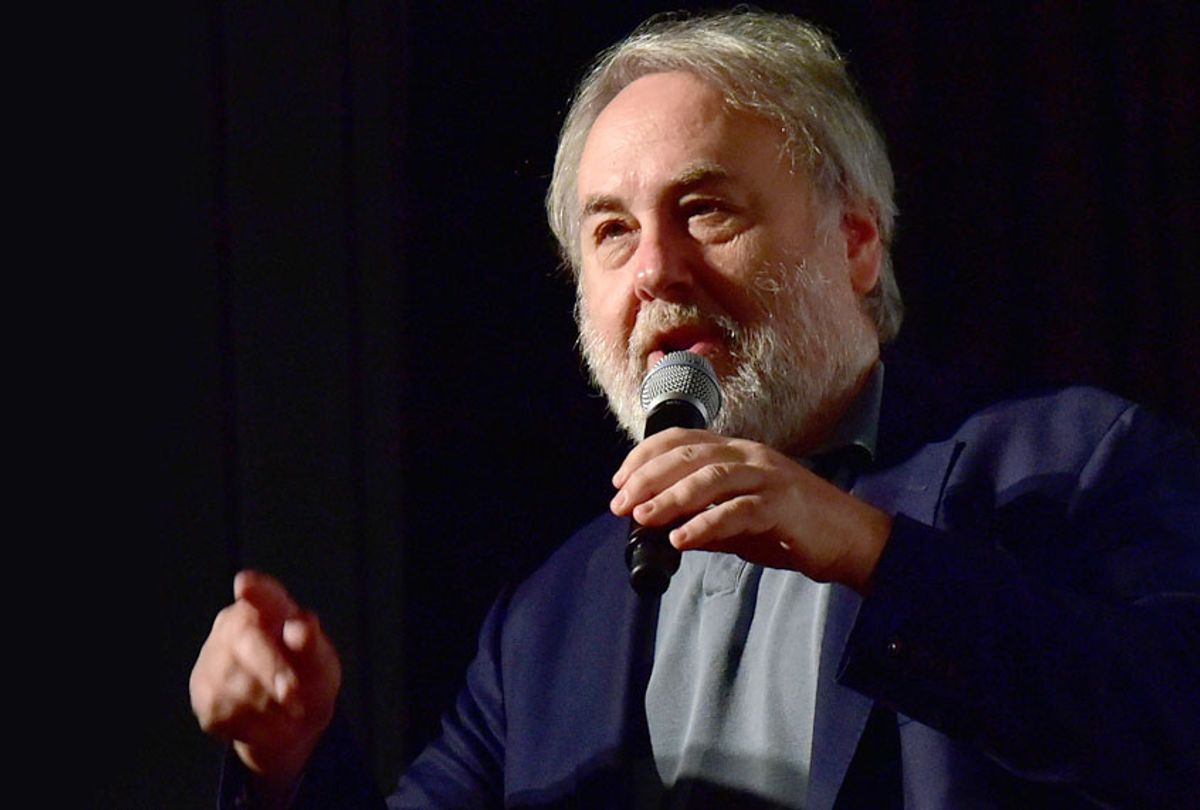 Edelstein was referencing the most infamous “Last Tango in Paris Scene” in which butter is used as lubricant during a sex scene. Bertolucci acknowledged in December 2016 the scene was a surprise for the 19-year-old Schneider, who came forward to say she felt humiliated by the action. Many criticized Bertolucci’s action on set as a form of rape, and Edelstein’s joke was slammed online for making light of a serious sexual assault.

“Today we learned about film critic David Edelstein’s Facebook post in response to the death of film director Bernardo Bertolucci,” the official Fresh Air Twitter account posted November 27. “The post is offensive and unacceptable, especially given actress Maria Schneider’s experience during the filming of ‘Last Tango in Paris.’ The post does meet the standards we expect from Fresh Air contributors, or from journalists associated with WHYY or NPR. We appreciate the apology David posted, but we have decided to end Fresh Air’s association wit him, and have informed David accordingly.”

Edelstein removed the Facebook post and apologized, saying he was not aware of Schneider’s comments about the making of ‘Last Tango in Paris.’ One of the most high profile actors to speak out against Edelstein was comedian Martha Plimpton.

“All day I’ve avoided noting this man’s death precisely because of this moment in which a sexual assault of an actress was intentionally captured on film,” Plimpton wrote. “And this asshole makes it into this joke. Fire him. Immediately.”

Edelstein appeared regularly on “Fresh Air” to discuss movies. When reached for comment by IndieWire, a representative for New York Magazine said, “We take David at his word that he was not aware of Maria Schneider’s comments about the making of ‘Last Tango in Paris,’ but we’re reviewing the matter internally.”