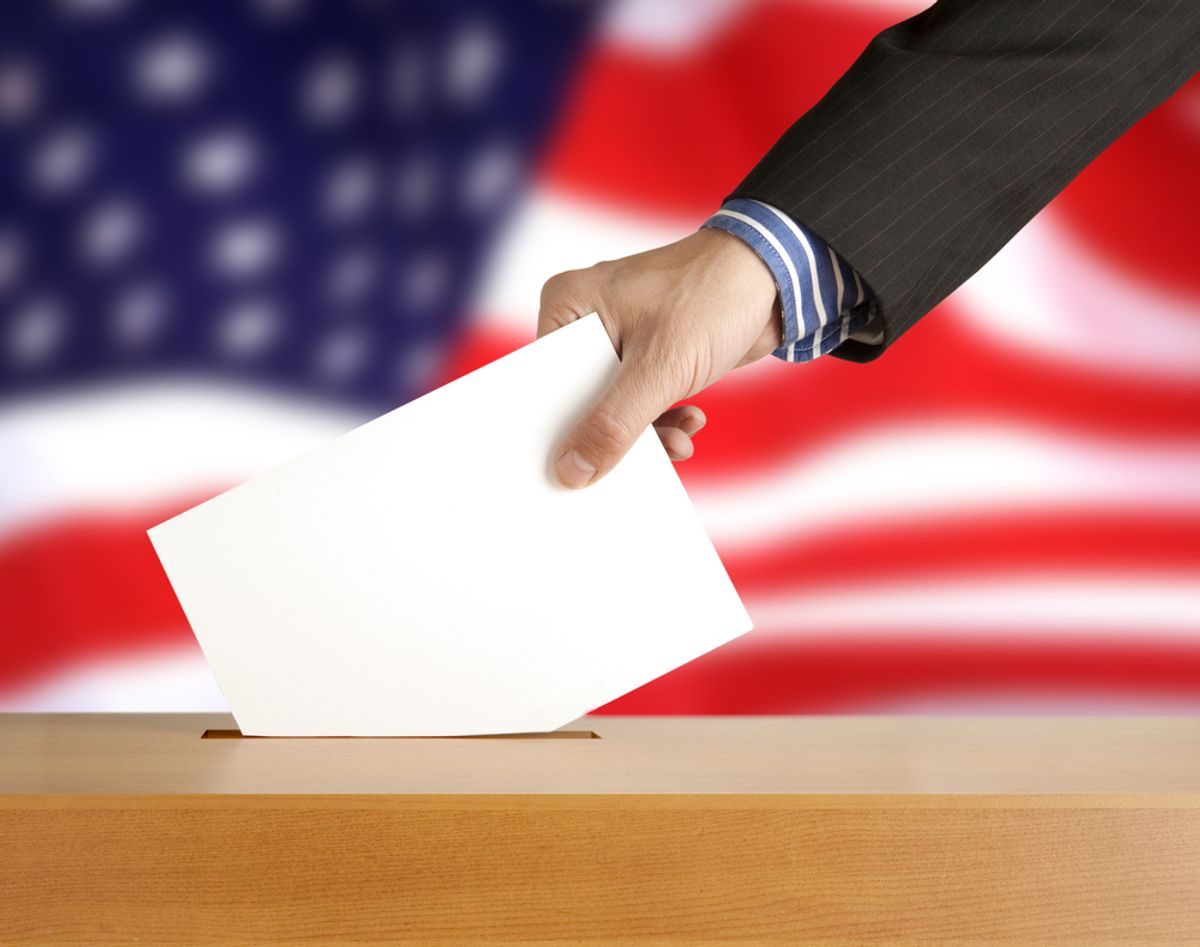 Investigators have found mounting evidence of fraud in a North Carolina U.S. House race that a Republican won by 905 votes.

Earlier this week, the bipartisan North Carolina board of elections unanimously voted not to certify the results in the state’s 9th congressional district after a Democratic member cited unspecified “unfortunate activities.”

The Washington Post now reports that the board has no plans to certify Republican Mark Harris’ win over Democrat Dan McCready while it investigates whether “hundreds of absentee ballots were illegally cast or destroyed.”

The board is reviewing statements from voters in rural Bladen and Robeson counties. According to the Post, voters said in their sworn statements that people came to their doors and asked them to hand over their absentee ballots. Some said the people even filled out the ballots for them. It is illegal to turn in someone else’s ballot. Other voters said they received absentee ballots even though they had not requested them.

“I filled out two names on the ballot, Hakeem Brown for Sheriff and Vince Rozier for board of education,” Bladen County voter Datesha Montgomery wrote in her statement, according to the Post. “She stated the others were not important. I gave her the ballot and she said she would finish it herself. I signed the ballot and she left. It was not sealed up at any time.”

At least five other people said that visitors came to their doors and offered to fill out their ballots for them.

“She said she was there to get older people to vote,” Emma Shipman, 87, told the Post. “She was kind of pushing me to do it. … I thought about that woman every day. What was she doing?”

Investigators are also looking at why a large number of absentee ballots were requested but not submitted in both elections.

“There are patterns that are at odds with behavior of North Carolina voters,” election law expert Gerry Cohen told the Post. “It’s a whole series of suspicious events.”

Pittenger told Spectrum News on Thursday that the allegations of fraud in his district have been “out there.”

“We were fully aware of it,” he told the outlet. “There are some particularly unsavory people, particularly out in Bladen County, and I didn’t have anything to do with them.”

The Post notes that the elections board referred similar reports in Bladen County to prosecutors.

Dallas Woodhouse, head of the North Carolina Republican Party, has accused the board of a partisan campaign even though it includes four Democrats, four Republicans and one unaffiliated voter.

“There is nothing Democratic or Republican in demanding light be shone on any illegal activity that may have gone on for years in Bladen County,” Democratic lawyer John Wallace told the Post. “Nothing less than the people’s faith in our democracy is at stake.”

The elections board can indefinitely hold up the certification of the results and can also refer any matters for prosecution to state and federal prosecutors. It also has the power to call for a new election.

There is another bit of drama in the mix. North Carolina judges threw out a law passed by the Republican-majority General Assembly that created the elections board to limit new Democratic Gov. Roy Cooper’s power. As a result, the current board will be dissolved next week. It’s unclear what will happen with the investigation and the certification of the results once that happens.