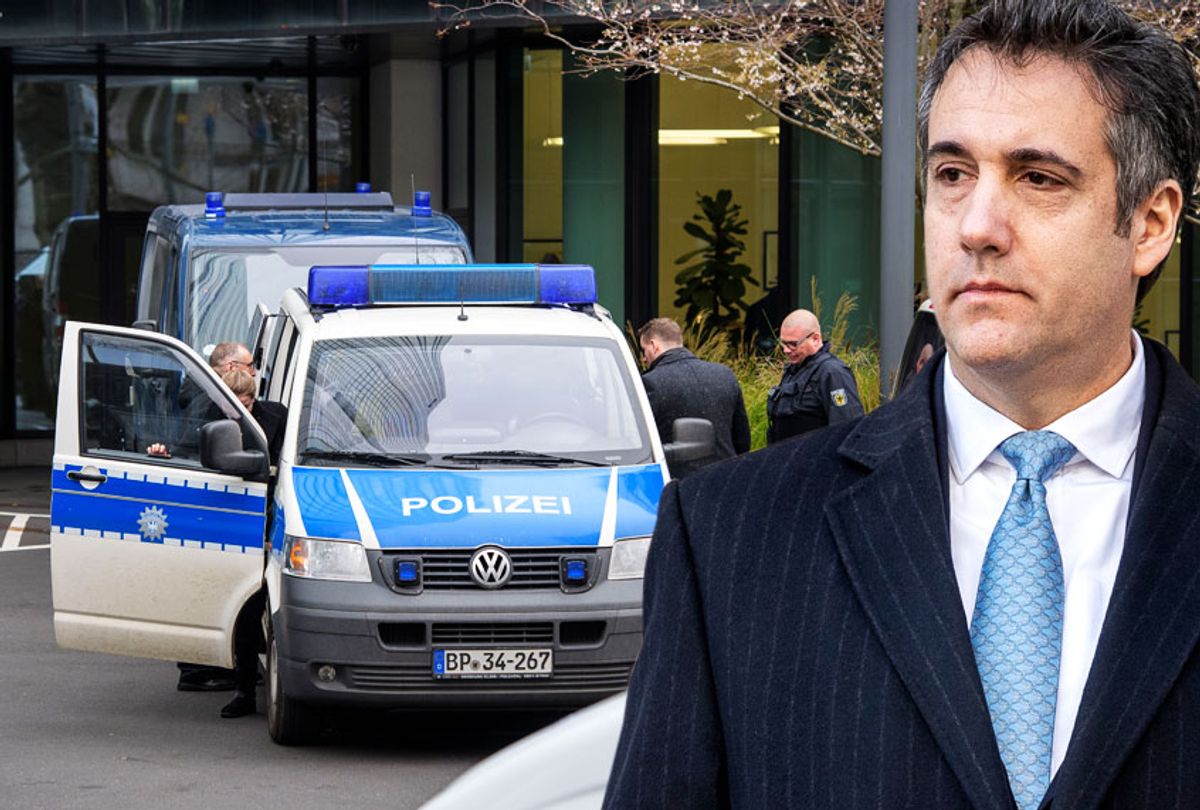 Now that President Donald Trump's former attorney and fixer Michael Cohen has accepted a plea deal from special counsel Robert Mueller in which he revealed that Trump was directly involved in his team's covert dealing with Russian actors, questions swirl about what will happen next.

Donny Deutsch, an advertising executive and CNBC host who is friends with Cohen, weighed in on Wednesday with MSNBC's "Deadline: White House."

"Michael, as we know, was the arch, 'I'm gonna take a bullet for you,' so loyal," said Deutsch. "Then there was the period of time where he was hung out to dry, he obviously was indicted."

Adding that he had spoken to Cohen recently, Deutsch said that he "feels like a different man. He really feels like, he knows he's made mistakes. But he feels that this, in some ways, starts to really almost, you know, rebuilding his image, that, and history will look at him more as a John Dean than the other guys."

"This is personal," said Deutsch. "Beyond saving himself and saving his family, there is a big difference between all the other people that have turned or don't turn on Trump." He likened it to a "husband, or a wife, or your best friend" turning on you, and said Cohen feels he was "duped" into supporting Trump both as a president and in a professional relationship because he had been so "immersed" in Trump's own identity.

And while Cohen knows he is going to jail, Deutsch said, what's waiting for Trump could be even more ruinous.

"This is the tip of the iceberg," said Deutsch. "I've said this all along. Donald Trump could not get money once he was bankrupted in the 90s, other than Deutsche Bank. The money was coming from Russia. Once he's out of office, this is not gonna stop either. Every ambitious U.S. Attorney in New York is not gonna stop until they take this empire apart. This is not just the beginning of the end of his presidency — I think he will not re-run, I don't think he'll get impeached — but once that's done, you're going to see his entire organization, his entire life, his entire fortune picked apart, because nobody is bigger than the house. He tried to play the house, he tried to say 'our judicial system doesn't matter, our intelligence system doesn't matter, the media doesn't matter, the military doesn't matter.' Nobody beats the house."