George H.W. Bush dead at 94: Past presidents pay their respects

The world reacts to the death of George H.W. Bush 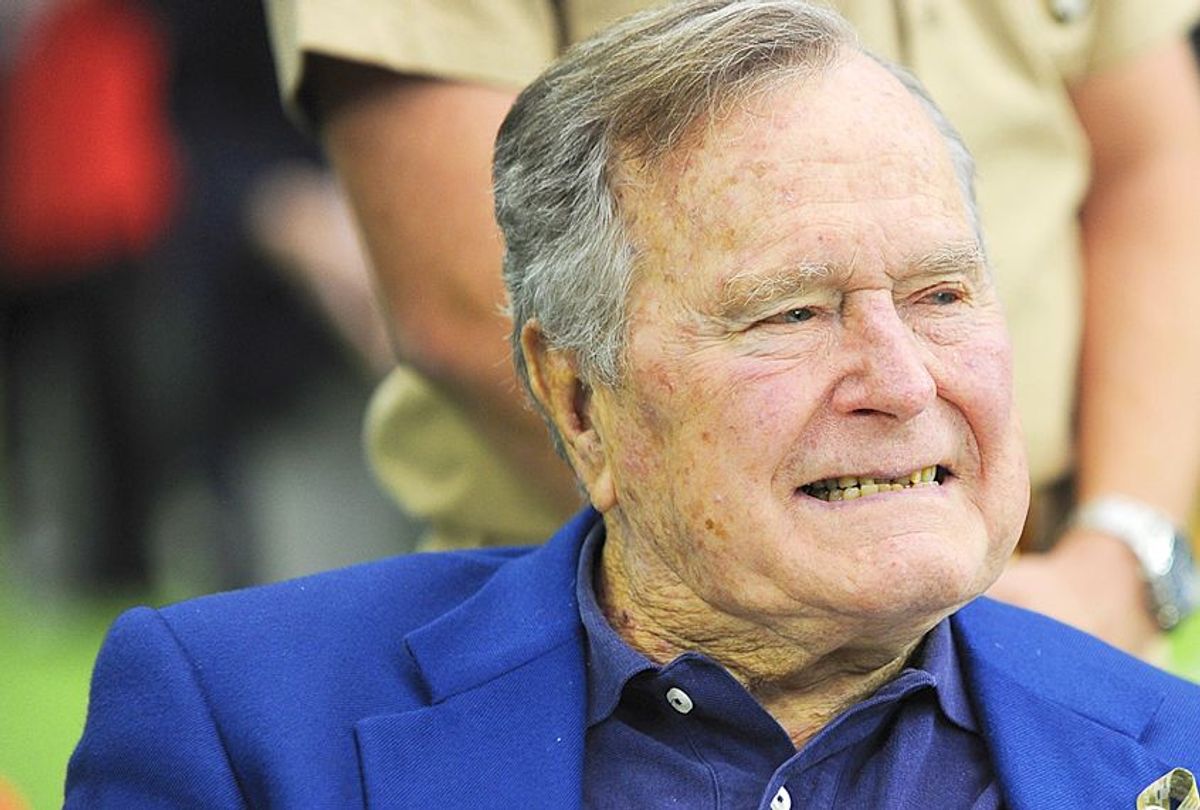 41st President George Herbert Walker Bush passed away late Friday at the age of 94, less than 8 months after his wife of 73 years, Barbara Bush, died.

Pulitzer Prize-winning author Jon Meacham, who wrote a biography of Bush, called him "the last gentleman." The condolences for Bush, from around the world and across the political spectrum, suggests he may be one of the last modern presidents whose passing is universally mourned and whose memory will be held in high regard.

President Trump has already designated Dec. 5 as a national day of mourning.

He said in a statement: "Through his essential authenticity, disarming wit, and unwavering commitment to faith, family, and country, President Bush inspired generations of his fellow Americans to public service—to be, in his words, 'a thousand points of light' illuminating the greatness, hope, and opportunity of America to the world." He added, "President Bush always found a way to set the bar higher."

Bush's son, former President George W. Bush, called him "the best dad a son or daughter could ask for." He said the family was grateful for his father's life and love, and for the compassion and condolences of people who cared and prayed for him.