"What there was in the ‘70s was better audiences," Schrader says about the lack of quality films plaguing Hollywood 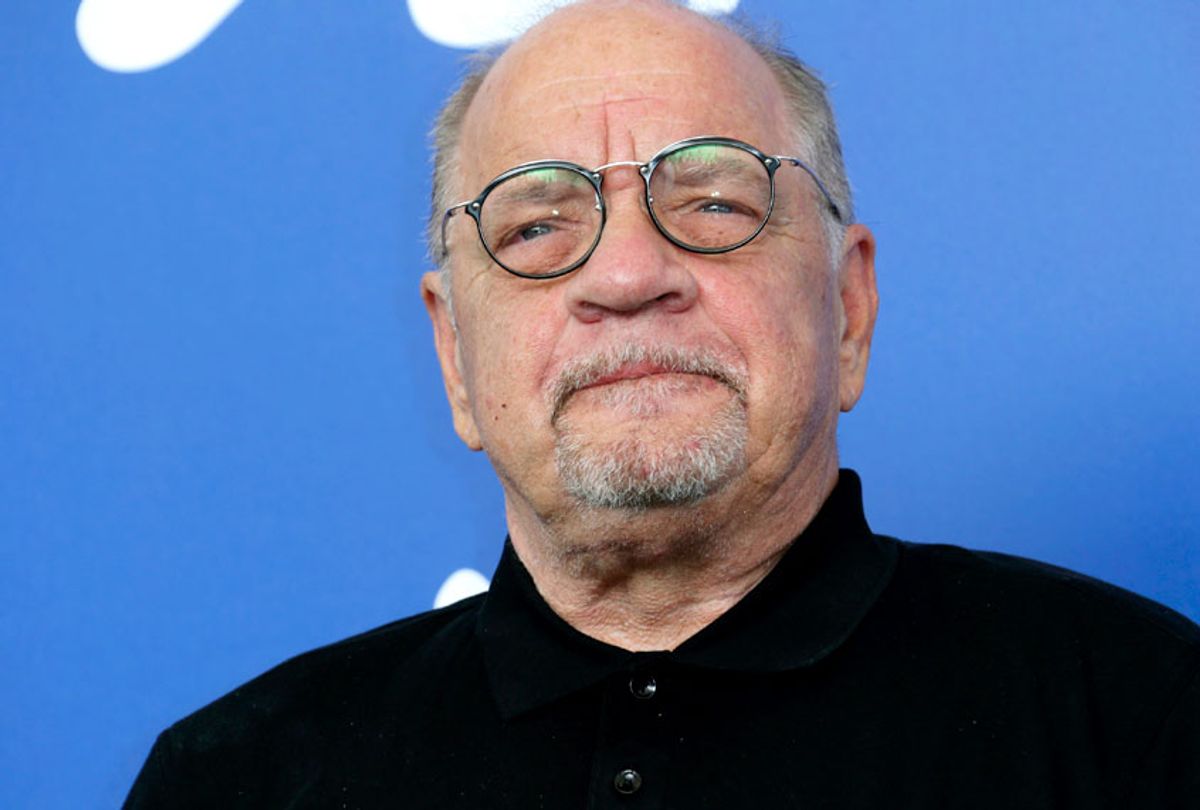 Paul Schrader has been in the movie business for well over four decades, and the one thing he’s noticed that has changed the most over the last several years is the moviegoing audience itself. Schrader, who most recently wrote and directed the acclaimed “First Reformed,” recently appeared at a BAFTA Screenwriters Series in London and connected the dots between the current lack of quality films in Hollywood and the overall changes in moviegoing attitudes.

Read more IndieWire: From Lynch to Kiarostami to Ozu: See Where Your Favorite Directors Fall on Paul Schrader’s Chart of Non-Narrative Cinema

Schrader explained that in the height of New Hollywood there was a balance between audiences wanting films to explore and engage with the social and political topics of the day and films delivering audiences just that. “A lot of what was happening in the world had people in consternation: women’s rights, gay rights, sexual liberation, drug liberation, anti-war,” Schrader said. “All of these things were rolling on top of each other and people were turning to the arts, specifically movies, for what we should feel about this? ‘Bob & Carol & Ted & Alice’ about wife swapping, and ‘Coming Home’ about Vietnam veterans, ‘An Unmarried Woman. about female liberation.”

The “Taxi Driver” and “Raging Bull” writer went to summarize his point by saying, “If audiences are receptive to a quality movie, believe me they will get it. We’re all just waiting to make it. At that time, that period about ten, twelve years, every single week there was some kind of film coming out addressing a social issue in a fictional form.”

Schrader is currently in the middle of awards season with “First Reformed,” backed by A24. The film had a huge week at various award shows and announcements, with Schrader winning Best Screenplay honors from the Gotham Awards, the National Board of Review (Original Screenplay), and the New York Film Critics Circle. Additionally, “First Reformed” star Ethan Hawke won Best Actor prizes at the Gotham Awards and the New York Film Critic Circle. “First Reformed” is now available on demand.