The memo went out Wednesday to about 2 million workers 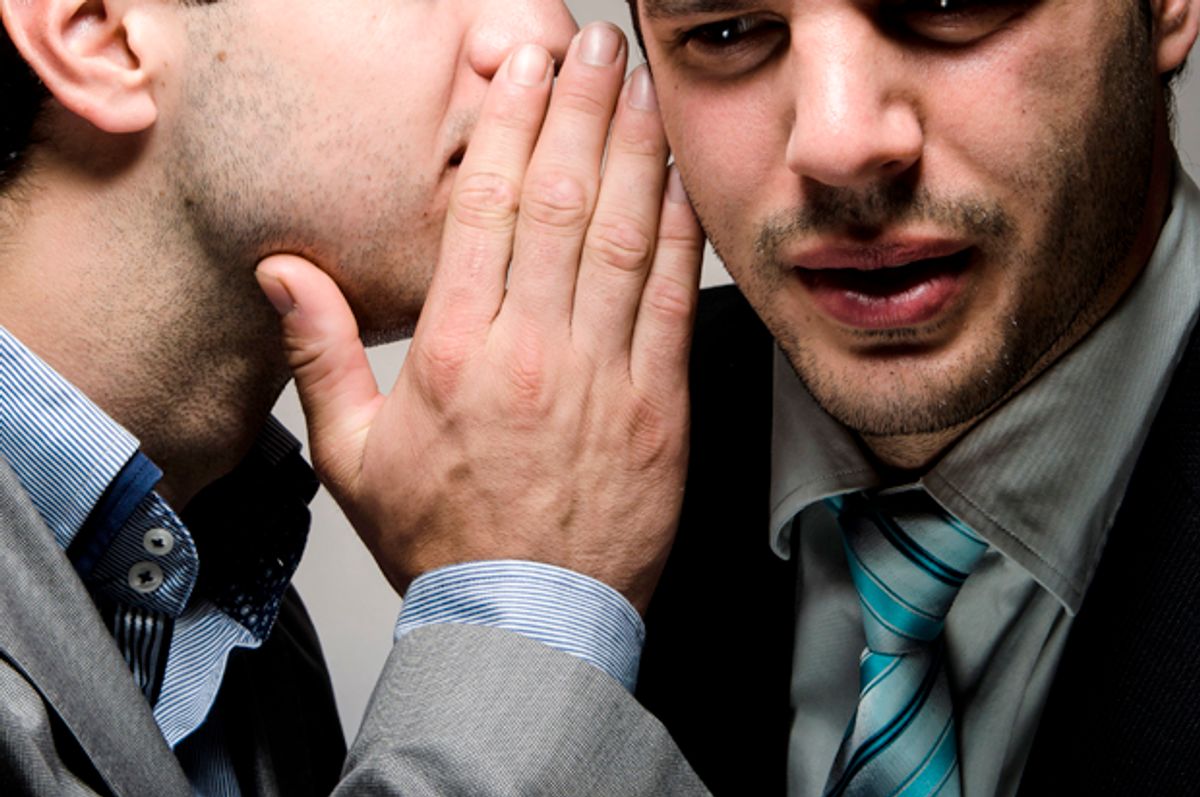 All federal workers have received a memo warning that they cannot discuss the possibility of Donald Trump being impeached at work, reports the New York Times.

The memo went out Wednesday to about 2 million workers.

The memo said it was “illegal for them to participate in such discussions at work,” the Times reports.

This is the first time such a memo has been sent out, the paper reports, and critics say it’s overreaching.

“Advocating for a candidate to be impeached, and thus potentially disqualified from holding federal office, is clearly directed at the failure of that candidate’s campaign for federal office,” the memo said.

Because Trump is already running for re-election in 2020, the letter contends that arguments about his policies or impeachment prospects are “effectively statements in support or opposition to his campaign,” the paper reports.

The memo also tells workers they cannot use the word “resist.”

“We understand that the ‘resistance’ and ‘#resist’ originally gained prominence shortly after President Trump’s election in 2016 and generally related to efforts to oppose administration policies,”the letter said. “However, ‘resistance,’ ‘#resist’ and similar terms have become inextricably linked with the electoral success (or failure) of the president.”

A law professor at Washington University in St. Louis criticized the memo.

“This goes beyond past guidance about what partisan political activity is, and is more restrictive of speech of federal employees than past guidance that I’ve been able to find,” she said. “I think their legal analysis is wrong in this attempt to outlaw all discussion of impeachment of Trump in the federal workplace.”