As California's 21st district race comes to its finale, the Democrats realize a whopping 40 seat–gain in the House 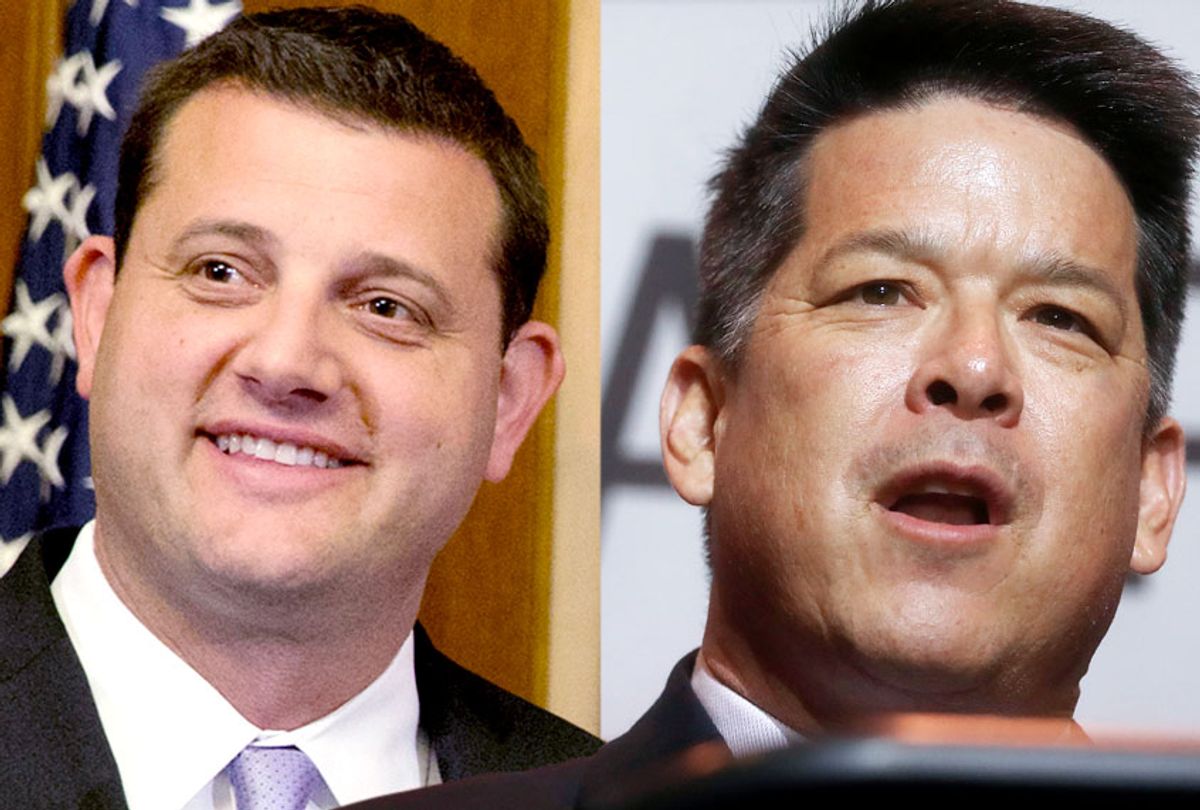 Democrats have gained 40 seats in the U.S. House of Representatives as of Thursday, following a concession by incumbent Republican Rep. David Valadao in California's 21st district. The announcement is a win for California Democrats and a loss for the state's Republicans.

"There is no doubt we are disappointed in the results but we can take pride in knowing that we brought about real, tangible change," Valadao said in his statement. "We have reduced taxes for middle class families, made huge strides in our battle for water, reformed the dairy industry for thousands of California farmers, improved access to healthcare for families throughout the Valley, and given our troops the support they deserve."

Democrat TJ Cox tweeted on Thursday that he received a concession call from Valadao.

In a statement via CNN, Cox thanked his supporters for their persistence.

"Even when the outlook may have seemed dim, they never gave up. This campaign was fueled by their energy and passion to make a positive difference in lives of the hard-working people here in the Central Valley," Cox said. "Voters across the district resonated with our message of expanding health care, creating good jobs, and fighting for our families' futures."

California allows mail-in ballots to be sent by Election Day, which means they aren’t received until days later and aren’t counted until weeks later. The majority of California voters cast their ballots by mail, hence the nearly monthlong delay.

Valadao was ahead by about 5,000 votes on election night.