With six episodes left before it signs off the air, "Game of Thrones" Season 8 is the media event of 2019 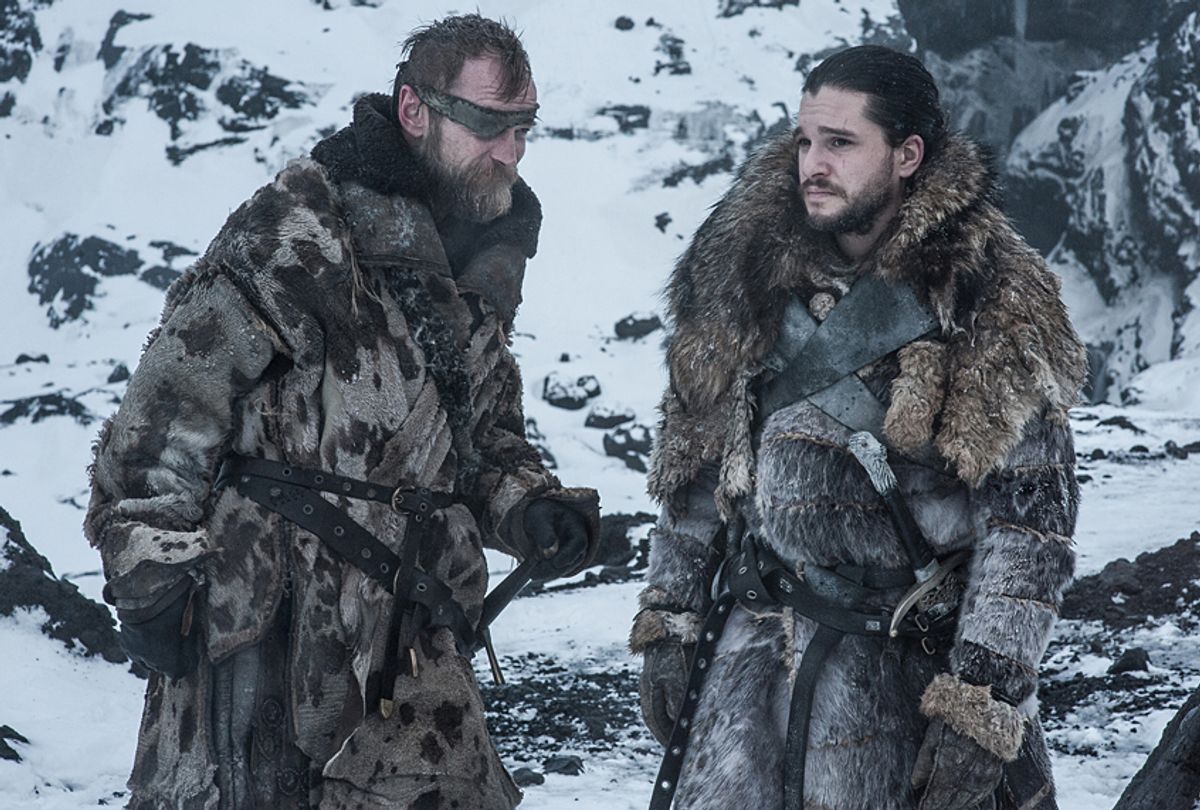 HBO is ready to promote the final season of “Game of Thrones” with a 54-second teaser trailer, but the network isn’t ready to debut any official footage from the final batch of episodes. The series returns next year for its final six episodes, which director David Nutter recently confirmed will all run over 60 minutes.

The new “Game of Thrones” Season 8 teaser, entitled “Dragonstone,” visualizes the war to come between the Army of the Dead and the human characters fans have grown to love over the last eight seasons. George R.R. Martin’s franchise is referred to as “A Song of Ice and Fire,” and that’s the best way to describe the Season 8 teaser below, which presents a chess board of colliding natural forces.

The final episodes are being directed by Nutter, famous for helming the third season episode “The Rains of Castamere,” as well as “Battle of the Bastards” helmer Miguel Sapochnik and showrunners David Benioff and D. B. Weiss, who directed the series finale. Sapochnik directed a massive battle episode that star Peter Dinklage says makes the “‘Battle of the Bastards’ look like a theme park.”

While most of “Thrones” Season 8 is under wraps (it’s no surprise the teaser below features no footage from the new episodes whatsoever), one thing fans now know for sure is that the season opens at Winterfell with the arrival of Daenerys and her army. Don’t expect Sansa to be too happy that her brother, Jon Snow, has bent the knee to the Mother of Dragons. “Thrones” won the Emmy for Best Drama Series earlier this year, and it will have one last run next year with its new episodes.

The final season of “Game of Thrones” debuts in April 2019. Watch the official teaser below.