Feeling overworked and unfulfilled in Coastal America? Here’s what you can do in Middle America 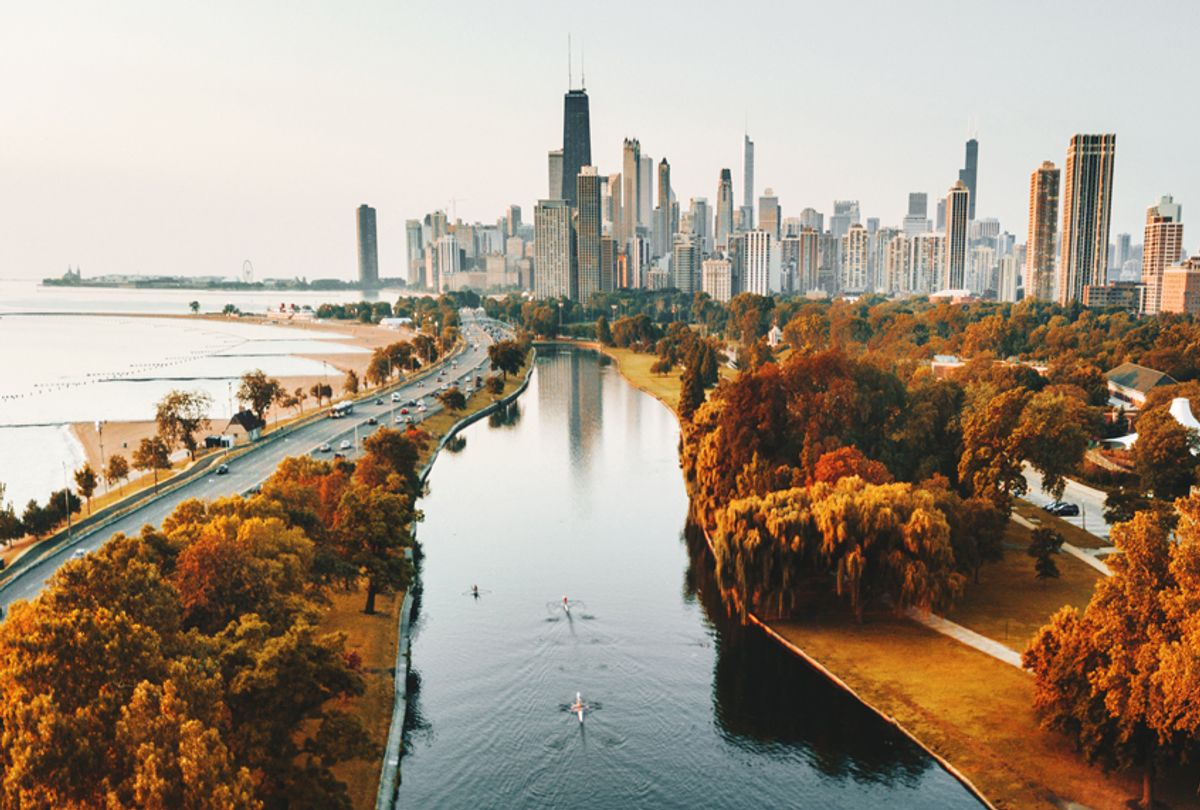 If you live on the East or West Coast, you’ve probably been subjected to increasingly expensive rents, food, clothing, and more — tiresome commutes, working multiple jobs to pay the bills, and the exhaustion that comes with the frustration of not being able to do more of what you want.

Unfortunately, the trajectory of ever-increasing rents and cost of living expenses is probably not going to reverse any time soon.

In the Heartland, though, more and more people are finding space to accomplish what they might not be able to elsewhere.

Here are the things you can find in Middle America that aren’t all that common on the East or West Coasts.

Rent in Dayton, Ohio, can be had for a few hundred dollars. A three-bedroom house in Dayton’s up-and-coming South Park is just $750 a month. Houses in the “rich” parts of Middle America can be found for less than $500,000. A friend recently purchased an eight-unit apartment building in a small Midwestern college town for just $170,000. Your quality of life can dramatically improve while spending the same as, or less than, what you’re currently paying on rent—and even provide the opportunity to purchase or invest in property for less than what you would pay in rent on the East or West Coast.

I recently went to purchase a shot of top-top shelf liquor at a popular bar in Lincoln, Nebraska, and almost fell over when the bartender asked me for $4. The people I was with were concerned that was too much money. No, I explained; I just had never paid so little for good liquor before. In Middle America, a Jack and Coke could cost as little as $2. Some of these states, like Michigan, even have legalized marijuana. Other places offer incredible deals at high-quality restaurants, cafes, and luxury boutique hotels—places and quality that are rare, if ever, treats when you’re spending thousands on rent.

Small bookstores, cafes, clothing stores, boutique hat shops, candy stores — all sorts of fun small businesses can be found in Middle America that, if you’re an entrepreneur, you might not be able to afford to open — and keep open — on the coasts. Low-cost commercial rents and even cooperative electric utilities create an opportunity for people to experiment and try their hand at something that might seem impossible elsewhere, like a shop that just sells licorice. It makes shopping more fun because you’re looking at truly unique items, and the items are actually affordable.

For the professional who is accustomed to grinding for rent 14-18 hours a day, Middle America has space for people to earn money in an 8-hour day, leaving people with more time. Businesses are often still closed entirely on Sundays, leaving that day free for spending time with friends and loved ones. When one friend on a Sunday recently asked what time it was, the response was “It’s Sunday”—who cares what time it is when there is nowhere to run off to and no deadline to meet that day? It can be an adjustment, but the stress and tension of always running eventually melt away.

5. More space to do more of what you love

Have you been itching to try something new — a new theater production, a street festival, impromptu marching bands, or perhaps an outdoor punk rock acupuncture festival? That might be a logistical nightmare in Brooklyn, but in Middle America, there might be some stoic resistance, but along with that often comes a “Huh. Let’s give that a try.” There’s a welcoming beginner energy. Because there simply isn’t a lot of stuff happening, people are surprisingly up and open to trying new things that, perhaps, they might be too busy for elsewhere. The adage “if you build it they will come” is actually true.

With less money being spent on everything from rent to the club, there’s more money for saving, investing, or buying the new items you might not be able to afford in New York or Los Angeles. Property is cheap, but don’t let the stories of Detroit’s comeback (and now crazily overpriced property) discourage you. America is filled with old towns just waiting for someone to come in and do something good.

7. It’s not all scary Red States

There’s an idea in some parts of the East and West Coasts that Middle America is scary: Racist, homophobic, Trump-supporting, scary white people. That just isn’t the case. Most of those states would’ve gone Bernie over Trump in a heartbeat had they been given the chance. There are people of color and immigrants all over Middle America — people from Asia, the Middle East, Africa, and Latin America, who live in the “flyover” states and have brought their cultures and delicious food with them. There are hip pockets everywhere, from Columbus to Lincoln, Winona to Knoxville, Grand Rapids to Milwaukee. The internet makes it seem like these places aren’t cool, but there are already cool people out there.

Middle America is not the Middle America of Fox News. You just need to be brave enough to check it out. The opportunities there might surprise you.