“I’m happy enough with it. I’m not out there trying to twist the knife at all,” the guitarist told CBS This Morning 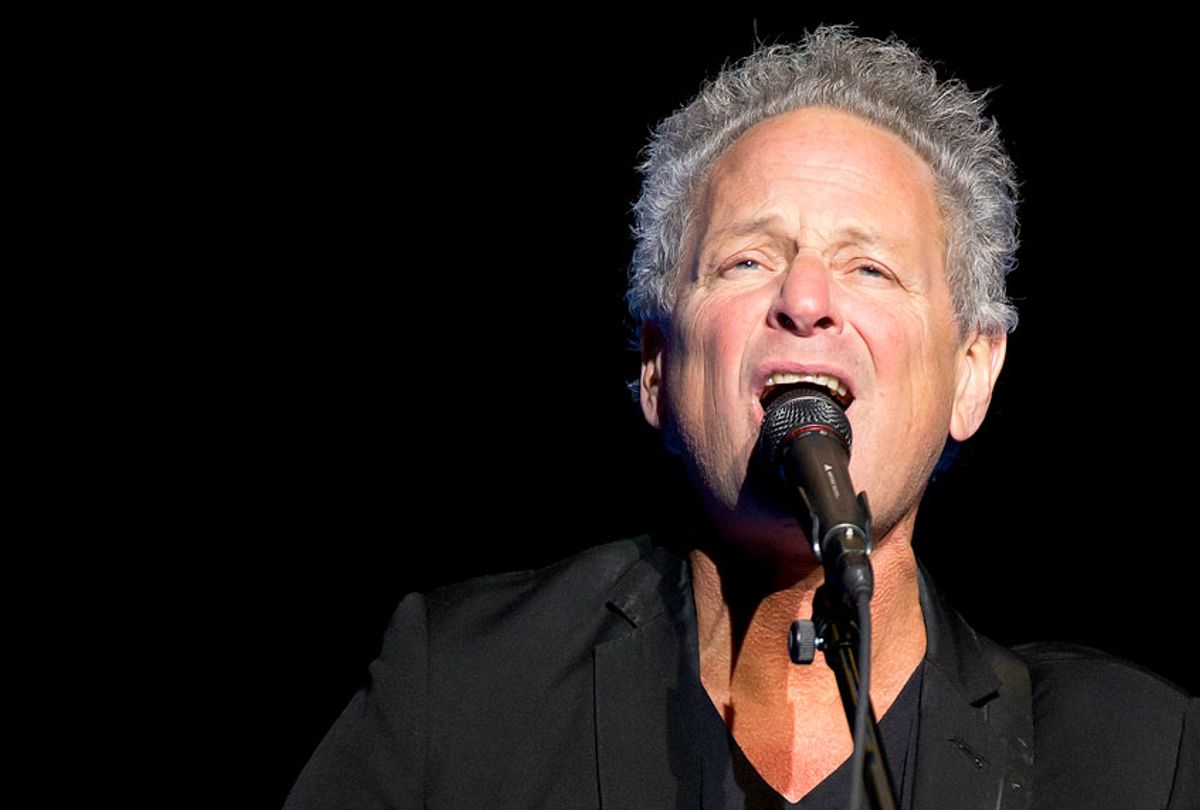 Lindsey Buckingham revealed in a new interview that he has settled his lawsuit against his former Fleetwood Mac bandmates.

Following Buckingham’s surprise firing from Fleetwood Mac in January, the guitarist filed a lawsuit against the band in October, alleging breach of fiduciary duty and breach of oral contract, among other charges.

“Fleetwood Mac strongly disputes the allegations presented in Mr. Buckingham’s complaint and looks forward to their day in court,” a rep for the band told Rolling Stone in October.

However, in an interview with CBS This Morning that aired Saturday – the guitarist’s first television interview since his dismissal – Buckingham said that the lawsuit was quietly settled a couple weeks ago.

“We’ve all signed off on something,” Buckingham said of the settlement. “I’m happy enough with it. I’m not out there trying to twist the knife at all. I’m trying to look at this with some level of compassion, some level of wisdom.”

Buckingham did not elaborate on the terms of the settlement. Buckingham declined to comment to Rolling Stone. A rep for Fleetwood Mac did not immediately respond to a request for comment.

During the CBS This Morning interview, Buckingham talked about the “visceral” feeling of being dismissed from the band – reportedly at the behest of Stevie Nicks – and said that, since his firing, he hasn’t spoken to any of his former bandmates except for Christine McVie, who reached out to Buckingham recently.

“I have had, only in the last couple of weeks, I have gotten an email, which I expected to get, from Christine McVie,” Buckingham said; the two released their Buckingham/McVie album in 2017. “She wrote me an email and basically said, ‘Dearest Lindsey, just know that I had nothing to do with any of this. Know that I miss you so much.’ She said, ‘I believe deep in Stevie’s heart that she would like you to come home.'”

Despite Fleetwood Mac’s ongoing and never-ending drama, Buckingham said he would be open to reuniting with his former bandmates in some capacity, if the timing’s right. However, his dismissal has a sense of finality to it, he said.

“I’m pretty much figuring that I won’t because a lot of people who know how convoluted Fleetwood Mac’s politics have been will say two years from now they’re gonna… and I’m like, ‘I’m not so sure.’ You know, it’s something is a little different this time,” Buckingham told CBS This Morning.

In addition to the interview, Buckingham performed three songs – “Treason,” “Big Love” and “Turn It On” – as part of the show’s Saturday Sessions.