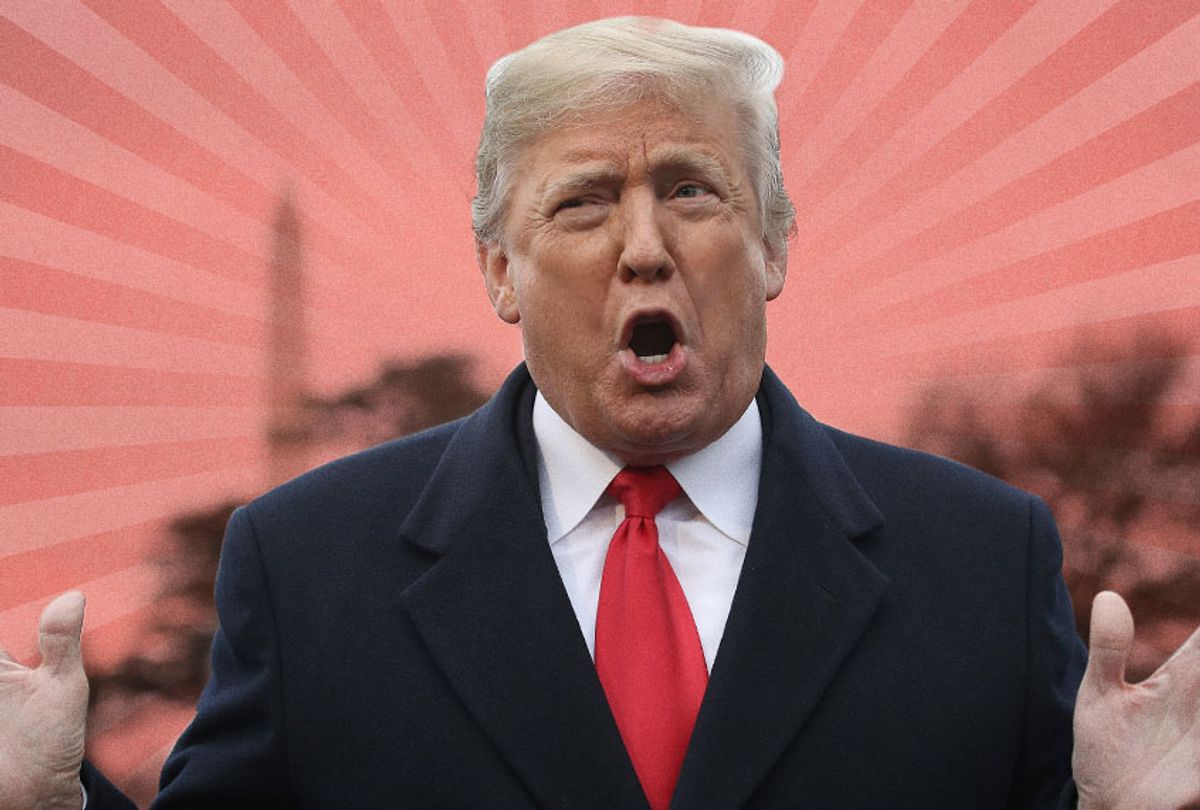 The reports notes that Trump has yet to make nominations to fill posts for ambassador to the United Nations and the crucial deputy national security adviser position, among others, and his current attorney general and EPA administrator are only serving in an acting capacity and have yet to face congressional scrutiny.

According to Politico, “The president once openly signaled plans to revamp his cabinet and staff after the midterm elections, calling it a “very customary’ act — and his aides acknowledged that big changes might be coming. But while he demanded the resignation of Attorney General Jeff Sessions the day after last month’s midterm elections, the once-breathless anticipation of his next personnel move has stretched into a long and awkward waiting game.”

Speaking with Politico, presidential historian Douglas Brinkley said Trump was only interest is in creating drama — as if his presidency is merely a reality show.

“I think Trump likes to make nominations into kind of a reality TV show moment, he likes to keep people sitting on the edge of their seats. ‘Are you in or are you out?’ ‘Are you hired or fired?’” Brinkley explained. “But it creates a sense of chaos in the administration.”

The report goes on to state that Trump’s unhappiness with Chief of Staff John Kelly and his constant haranguing of Homeland Security head Kirstjen Nielsen has led to insecurity within the White House and her department, with employees unsure what direction the White House will take next.

This, in turn, has tied aides’ hands as they attempt to make plans for the next two years — particularly in light of a having to deal with Democratic Party-majority House.