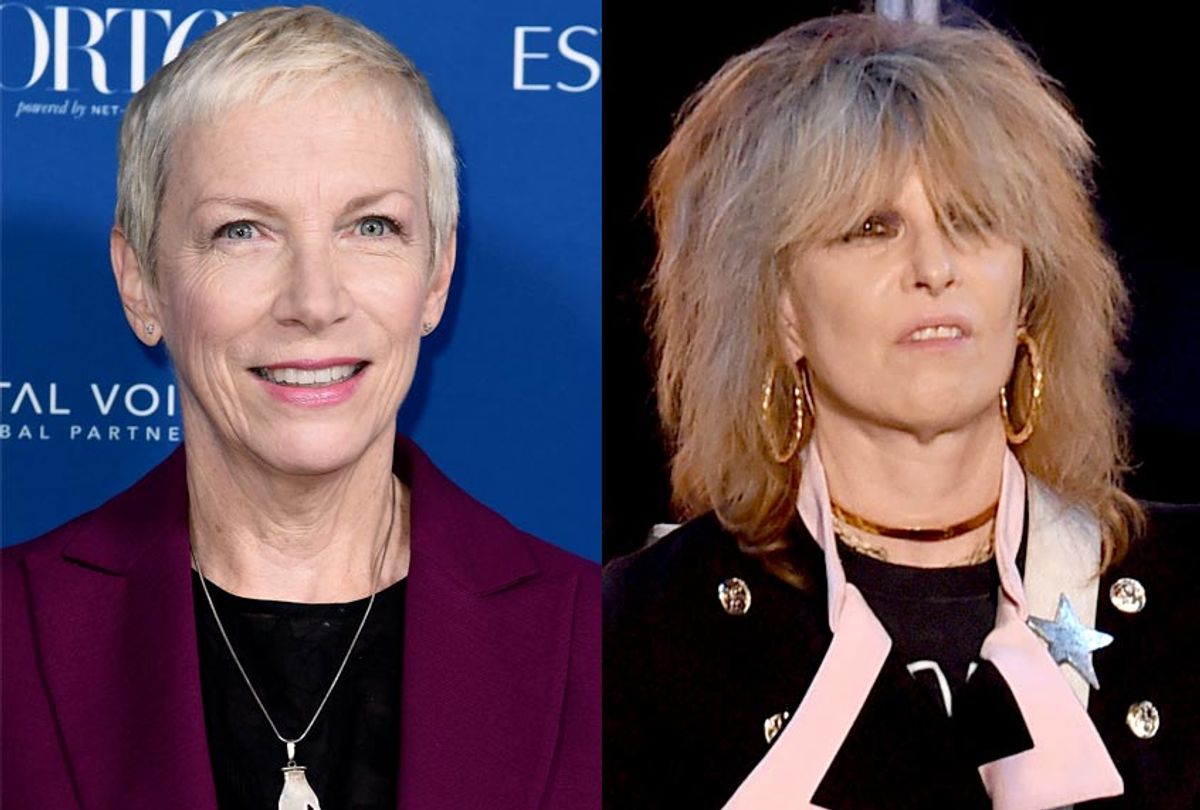 Annie Lennox, Chrissie Hynde, Pink Floyd’s Nick Mason and Billy Bragg are among numerous artists, bands and music industry leaders who have signed an anti-Brexit letter. The open letter, spearheaded by Music4EU, states that “Brexit represents a significant threat to the UK’s Music Industry.” Addressed to MPs and the Prime Minister, it calls for the British government to seek an alternative to Brexit.

“We, the signatories of this letter, represent artists, producers, managers, businesses and platforms from across the Music Industry in the UK and are writing to express our real concerns over Brexit and the current direction of the UK’s proposed departure from the EU,” the letter says.

The letter addresses the music industry’s positive economic impact in the UK, from exports, the global digital music business and live performances, adding that “freedom of movement is core to an artist’s ability to tour and promote their art.”

“In the post-Brexit UK, there is a clear risk that reaching consumers and fans will be more expensive, and international markets will be harder to access,” the letter states. “Live events will run the danger of being delayed or even cancelled, which would undermine the financial and cultural benefits that this vibrant sector brings to UK PLC.”

“It is critical to find a way out of this mess, and therefore we ask you to examine alternative options to maintain our current influence and freedom to trade,” it concludes.