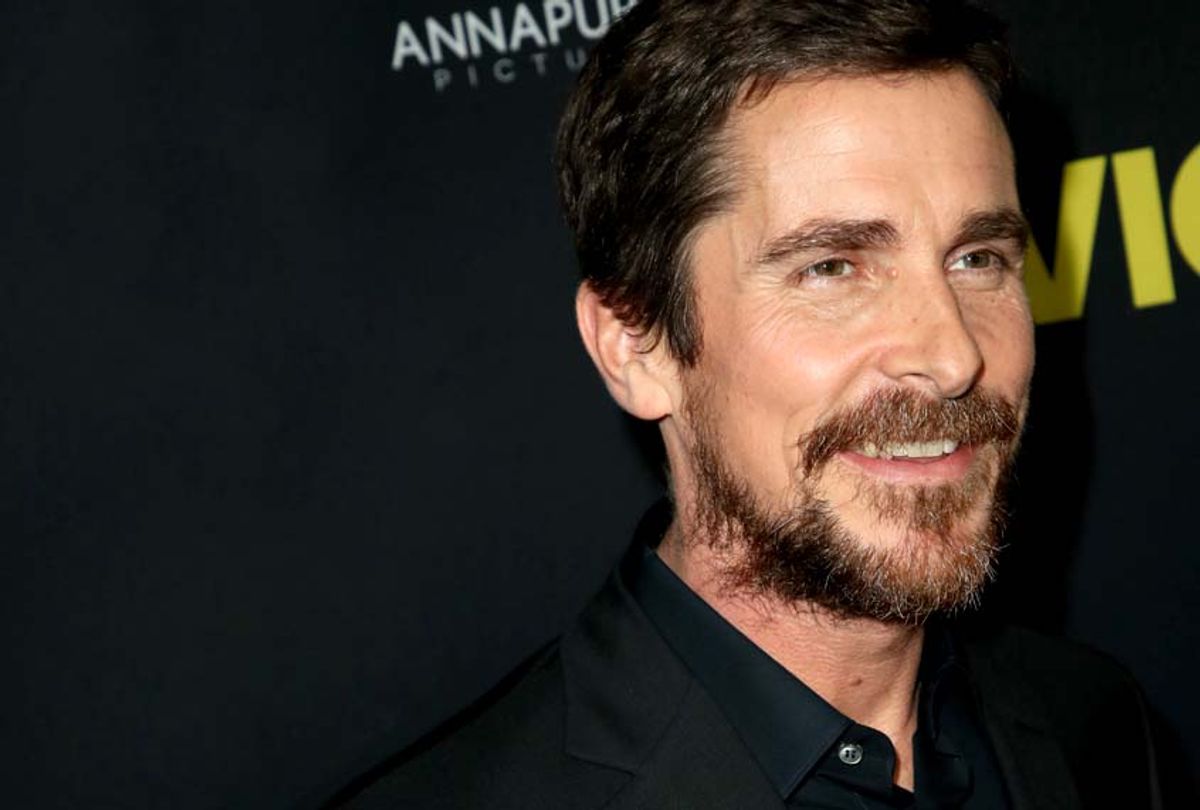 Several years before he assumed the position of President of the United States, Donald Trump was just another wealthy businessman who happened to visit the set of Christopher Nolan’s Batman trilogy ender “The Dark Knight Rises.” As Christian Bale remembers it, Trump spoke to him as if the actor actually was his character, Bruce Wayne, in real life. The brief meeting between the two men took place in 2011.

“I met him, one time. We were filming on ‘Batman’ in Trump Tower and he said, ‘Come on up to the office,’” Bale told Variety on the red carpet at the world premiere of his new film, “Vice.” “I think he thought I was Bruce Wayne because I was dressed as Bruce Wayne. So he talked to me like I was Bruce Wayne and I just went along with it, really. It was quite entertaining. I had no idea at the time that he would think about running for president.”

At the time Bale met Trump, the actor had already starred as Bruce Wayne/Batman in both of Nolan’s prior superhero films, “Batman Begins” (2005) and “The Dark Knight” (2008). Bale also spoke to Variety about his physical transformation to play Dick Cheney in “Vice,” which included consulting with a nutritionist for one of the first times in his career.

“This is the first time I actually did go to a nutritionist cause I’m starting to feel my mortality,” Bale said. “I did decide, ‘You know what, I might die, so maybe I should go to see someone who actually knows what they’re talking about instead of just winging it,’ which is what I’ve always done.”

Bale famously lost 63 pounds for “The Machinist” (2004) and then gained 100 pounds of muscle in just six months to play Bruce Wayne for the first time in “Batman Begins.” The actor’s portrayal of Cheney has landed him in the front of the Oscar race for Best Actor. Annapurna Pictures opens “Vice” in theaters December 25.