"Mandy" disqualified from the Oscars, which is heartbreaking for Jóhann Jóhannsson fans 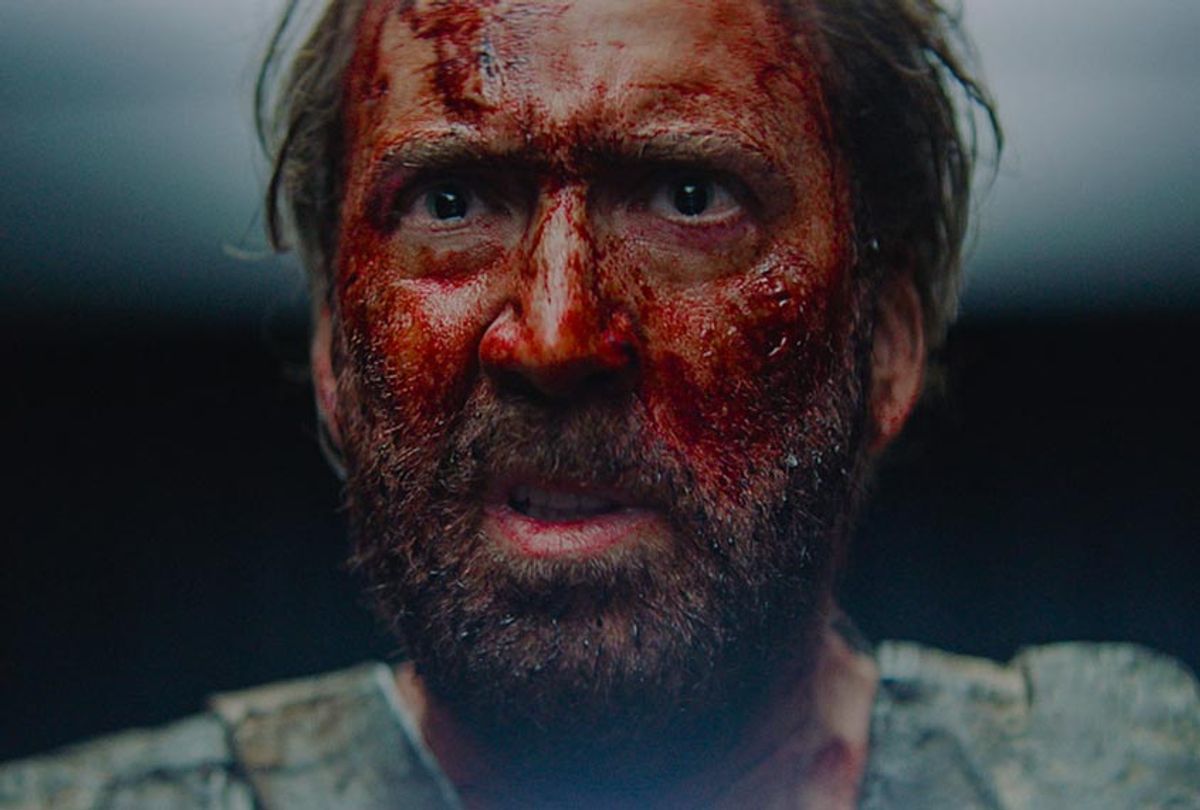 When the Academy announces the 2019 shortlist for Best Original Score on Monday, December 17, don’t expect to see the late Jóhann Jóhannsson on the list for his exceptional “Mandy” score. The psychedelic horror film, directed by Panos Cosmatos and starring Nicolas Cage and Andrea Riseborough, has been disqualified from all Oscar races, IndieWire has confirmed with a representative for the movie. While “Mandy” was never a top contender, there was a small but passionate campaign pushing Jóhannsson’s original score (IndieWire’s chief film critic Eric Kohn was one of the more vocal supporters).

Variety reported earlier this week “Mandy” was disqualified from the Oscarsbecause “it was released on VOD before it completed its qualifying run.” When asked to elaborate on the disqualification, a representative for the film told IndieWire a “qualifying run” means the film is released for one week in Los Angeles with a minimum of three screenings per day. “Mandy” became available on VOD before the completion of its one-week run and was deemed ineligible as a result.

Jóhann Jóhannsson’s “Mandy” score was recently named the third best original score of the year by IndieWire’s David Ehrlich. “It’s a fierce emotional arrangement of mournful synth and somber guitars,” he wrote, “interspersed with jarring eruptions of percussion — all of which demonstrate the complex vision of Icelandic composer Jóhannsson.”

Jóhannsson passed away in February at the age of 48, shortly after “Mandy” had its world premiere in the Midnight section of the Sundance Film Festival. The composer earned widespread acclaim for his collaborations with Denis Villeneuve, including “Prisoners,” “Sicario,” and “Arrival.” Jóhannsson was Oscar nominated for “Sicario” and “The Theory of Everything,” and he was posthumously named Composer of the Year at the 2018 World Soundtrack Awards earlier this year.

The “Mandy” original score marked the best chance the film had at entering the Oscar race. The film had a one-night-only theatrical event September 13 before opening on VOD and in select theaters September 14. Sources close to the film said distributor RLJE was planning on sending the Academy music branch a two-disc set of Jóhannsson’s acclaimed score prior to the film being ruled ineligible.