Susan Bro, mother of the slain protestor, also spoke about "erratic" calls she received from the White House 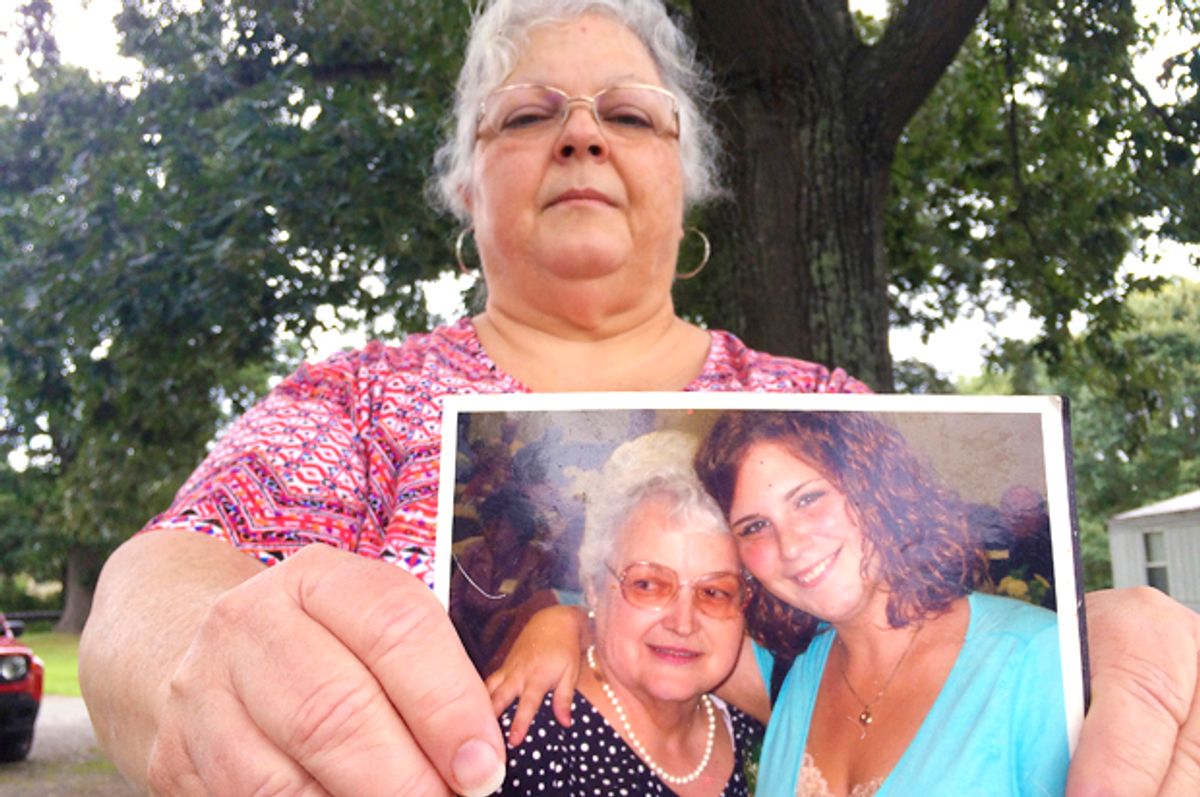 On Wednesday, the mother of Heather Heyer, the woman murdered by a right-wing extremist in Charlottesville, Virginia, spoke to CNN’s New Day With Alisyn Camerota and John Berman about the fate of her killer.

James Fields was sentenced to 419 years in prison for the murder, a sentence Heyer’s mother Susan Bro said leaves her “contented.”

“I felt secure in handing him over to prosecution and to judgment that it was not my problem,” she told CNN. “I have plenty else to do with the Heather Heyer Foundation, and I just didn’t feel like I needed to consume my own self with hate… In my life, I prefer not to hate people.”

Bro said she felt some relief about the trial being over.

“It was emotionally exhausting. I felt like I was onstage a lot of the time,” she said. “It was particularly difficult the day they played videos of the actual crime, as it was committed, and the day they talked about Heather’s autopsy report. Those were extremely difficult days. I will tell you that I sat and cried a lot in court.”

Bro said that she had never expected Heyer to die in this way.

Bro talked about her work with the foundation named for her daughter.

“Well, I say that Heather stood that day with her friends just simply as a support and ally to say ‘black lives do matter,'” she said. “I feel a lot of people will think that this trial is the end of the story, and this was not the beginning of the story nor is it the end of the story. The civil rights movement has gone on for decades, particularly here in Charlottesville, and it will continue.”

When asked to assess how the president handled her daughter’s death, Bro again talked about the “erratic” calls she got from the White House.

“I turned my phone off on the way to the funeral because I was trying to concentrate and I already had one politician call me. I just turned my phone off,” she said. “By the time I turned my phone on… I saw that there had been three phone calls from the White House during the funeral itself. They each sounded a bit increasingly frantic, which I thought was odd… The only thing I particularly had to say to him is ‘Please, think before you speak.'”

Bro was also bothered by Trump meeting with bikers, some of whom had racist tattoos, at the White House on the anniversary of her death.

“On the anniversary of her death I believe he had a large crowd of bikers come to the White House, and I have nothing against bikers, in general, except for the ones that are proudly displaying their Nazi slogans and tattoos, many of whom were at the White House, and again, he was delighted with the crowd,” she said. “I took that as a dog whistle.”