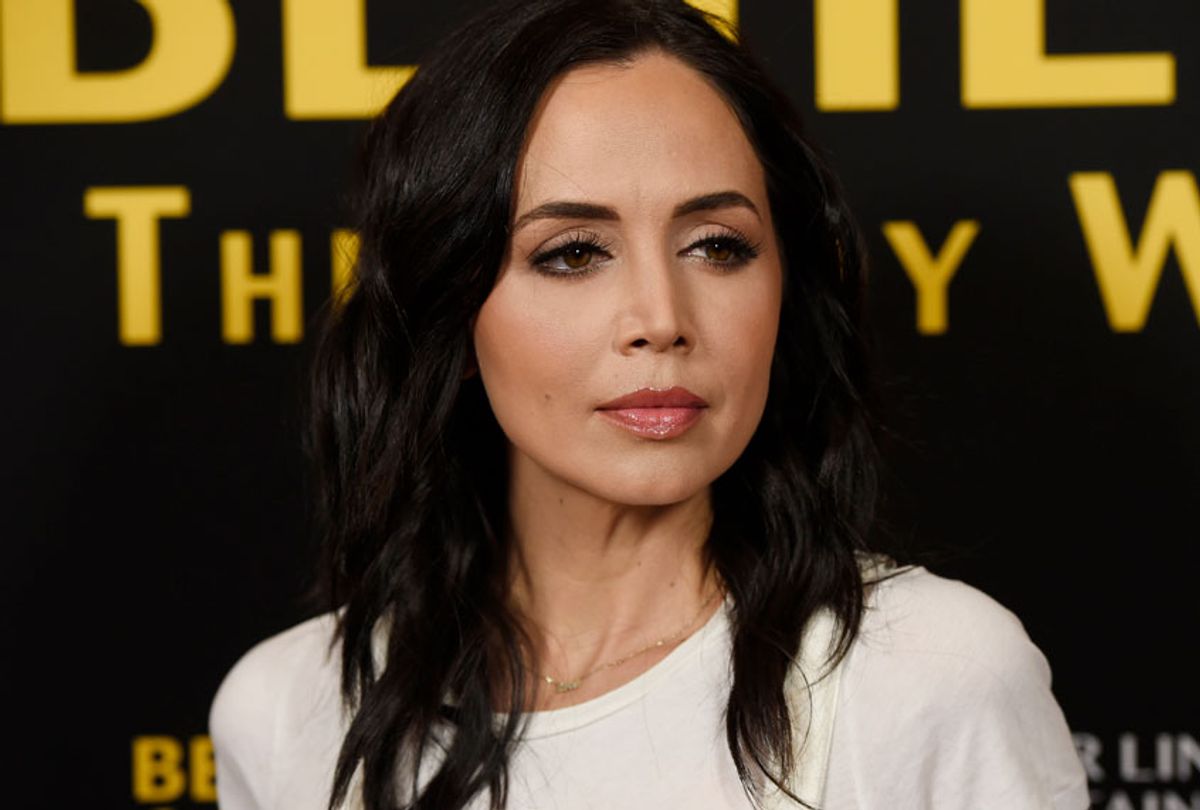 CBS confirmed the settlement in a statement:

“The allegations in Ms. Dushku’s claims are an example that, while we remain committed to a culture defined by a safe, inclusive and respectful workplace, our work is far from done,” CBS said. “The settlement of these claims reflects the projected amount that Ms. Dushku would have received for the balance of her contract as a series regular, and was determined in a mutually agreed upon mediation process at the time.”

And Weatherly apologized in a statement of his own:

“During the course of taping our show, I made some jokes mocking some lines in the script. When Eliza told me that she wasn’t comfortable with my language and attempt at humor, I was mortified to have offended her and immediately apologized. After reflecting on this further, I better understand that what I said was both not funny and not appropriate and I am sorry and regret the pain this caused Eliza.”

Earlier this year, Dushku accused stunt coordinator Joel Kramer assaulted her during the filming of “True Lies,” at which time he was 36 and she was 12. He denied the allegations.

Read more IndieWire: ‘Happy Together’ Review: Harry Styles’ CBS Sitcom Plays Like a Parody of Itself — and It Works

“Bull,” which premiered in the fall of 2016 and is based on the early career of Phil McGraw, recently returned to CBS for its third season.