Prejudice towards those who practice a religion other than one's own has deep roots, but so does multiculturalism 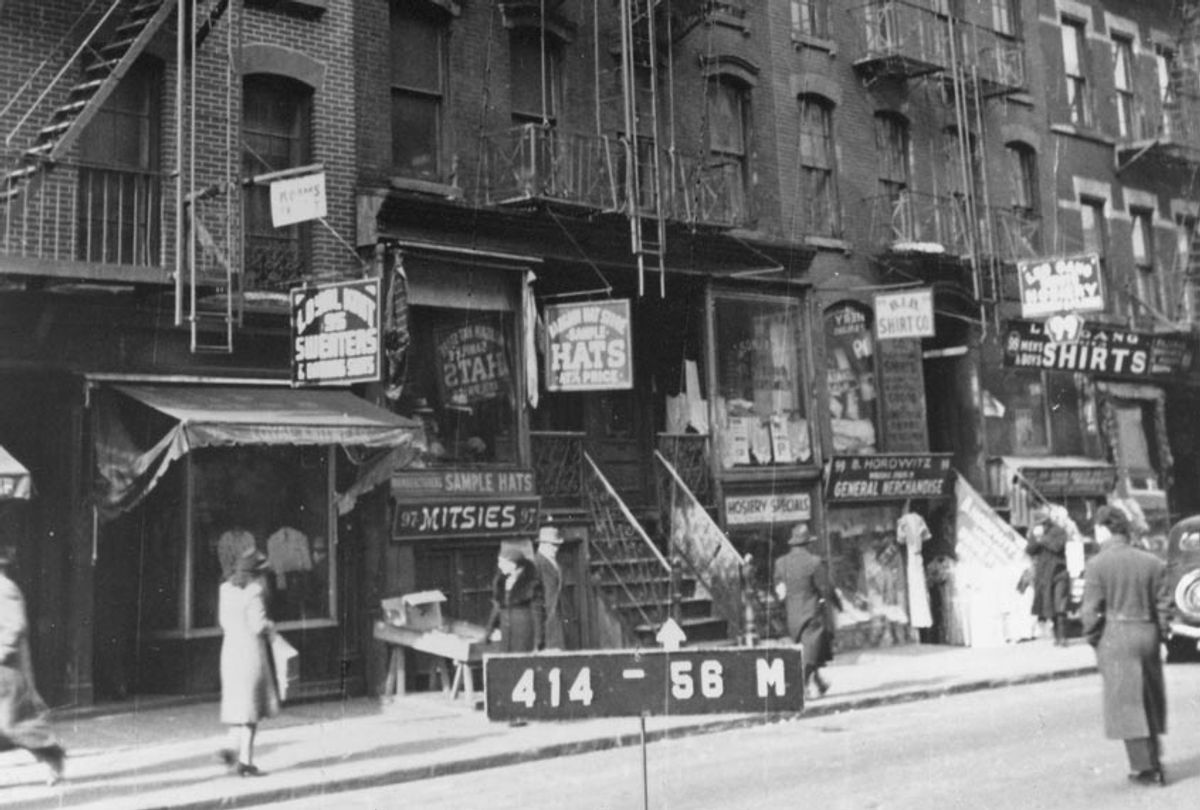 It's “War on Christmas” season again, launched as per tradition on Fox News, with Sean Hannity's segment "Christmas Under Siege," Tucker Carlson descrying attacks on "Rudolph the Red-Nosed Reindeer" and a "Fox & Friends" segment mourning the loss of Christian America, claiming, “it's just a matter of time before they remove everything from our daily life.”

The thrust of these segments are the same: America’s time-honored Christmas traditions are under attack, displaced by the politically correct forces of liberalism and multiculturalism.

As the son of a minister, I find myself baffled by this phenomenon.  No one is telling me I can’t celebrate my holiday; I’m just being asked to grant equal respect to traditions that are not like my own.

But to folks used to having their holidays privileged as the ones to celebrate, equality can feel like oppression. Being asked to recognize that their tradition is not the only tradition but rather one of the many that make up the diversity of our nation, some Christians feel like they are “losing” something.

The fact that no one is infringing on their right to celebrate their holidays as they wish is irrelevant; they feel that we should un-critically uphold their traditions as the American tradition, even if the history and reality of our nation is a multicultural, not a monocultural, one.

The reality is that in the United States people of different faiths have often managed to learn about and even share in each other’s traditions without immediately going to figurative war when they’re different. Evidence of this can be found on many doors inside 97 & 103 Orchard St. in New York’s Lower East Side, the two historic buildings that make up the Tenement Museum, where I serve as president. Mezuzahs — small scrolls containing the handwritten Hebrew words of the Shema that are rolled up and affixed to the doorposts of Jewish homes — remain on these doors despite the amount of time passed since the neighborhood was referred to as the “Jewish Lower East Side.” The reason: Chinese residents who came to Orchard St. long after the Jewish population had left the neighborhood felt it was respectful to keep the signs of faith of former residents in place, consequently keeping items like mezuzahs and crosses affixed to their doors and walls.

At the Tenement Museum, we certainly acknowledge there were conflicts over religion during the historical periods we cover. Our Irish residents were confronted with widespread anti-Catholic prejudice when they arrived in the mid-Nineteenth century and our Jewish residents recounted stories of encountering anti-Semitism as well. Sadly, prejudice towards those who practice a religion other than one’s own has deep roots in America.

But another story illuminates how people of different faiths found a way to live together, not seeing the traditions of others as a threat but rather as something special to be shared. Take the case of Josephine Baldizzi, a Catholic Italian resident who lived in 97 Orchard as a child during the Great Depression. Josephine’s neighbors were the Rosenthals, an Orthodox Jewish family who had a special task for her every Friday night. The following quote is from Josephine’s oral history, recorded in 1989, a year after the Museum was founded:

Across the way … the Rosenthals lived in there. I can still see Mrs. Rosenthal in the airshaft window waving to me motioning for me to come in and to turn on the lights because it was the Sabbath [Shabbos], the Jewish holiday, and they weren’t allowed to touch the electricity. And, it made me very proud to have to do that. I used to feel good that she chose me to do that job for her.

Josephine was serving as the “Shabbos goy” (“goy” being Yiddish for a non-Jewish person), a role where a non-Jew enables a Jewish family to celebrate their traditions. Josephine didn’t feel threatened by traditions different than her own: it made her feel special to play a role in them. Her story shows us that difference can be something we enjoy, not something we have to feel threatened by.

As we enter another holiday season of overheated rhetoric about the “War on Christmas,” maybe there is a lesson we could learn from families like the Baldizzis and the Rosenthals, a lesson about how sharing and delighting in each other’s traditions made American traditions just that: American. At my house, at least, there’ll be enough egg nog for everyone.