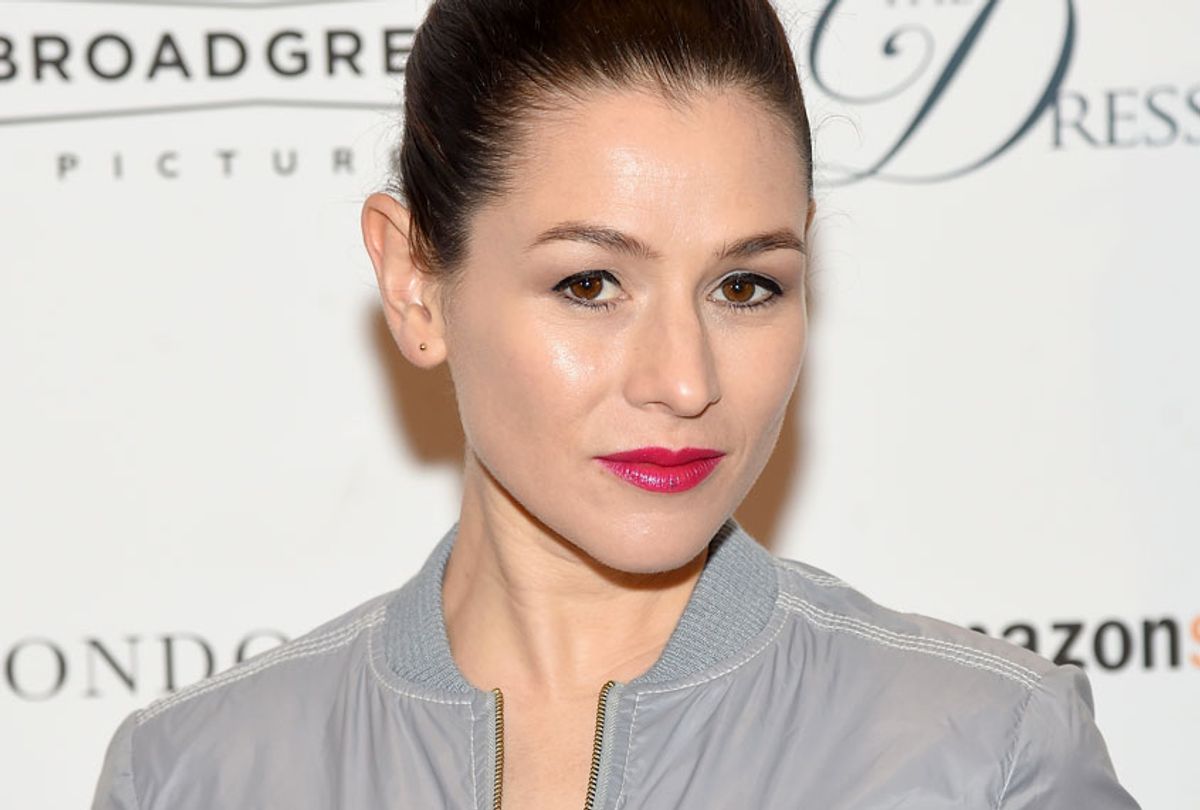 Yael Stone, an Australian actress best known for her starring role on Netflix’s comedy-drama series “Orange Is the New Black,” has accused Geoffrey Rush of sexual harassment. In an interview with The New York Times, Stone alleges Rush acted inappropriately with her while they worked together on a 2010 production of “The Diary of a Madman” in Sydney, Australia. Stone has played convict Lorna Morello since the first season of “Orange Is the New Black.”

Read more IndieWire: ‘Orange Is the New Black’: Season 7 Will Be the Last for the Netflix Series

Stone told The Times that Rush’s inappropriate behavior included sending her sexually explicit text messages, exposing his penis to her in the dressing room, joining her uninvited as she took a nap backstage, using a mirror to watch her shower, and touching her in a “very sexual manner” at an awards show. Yael said, “There was no part of my brain considering speaking to anyone in any official capacity. This was a huge star. What were they going to do? Fire Geoffrey and keep me?”

Read more IndieWire: ‘Orange Is The New Black’ Season 6 Ratings: Down, But Still Strong, According to Nielsen

Rush reacted to Stone’s accusations by telling The Times they are “incorrect and in some instances have been taken completely out of context.”

“However, clearly Yael has been upset on occasion by the spirited enthusiasm I generally bring to my work,” Rush said in a statement. “I sincerely and deeply regret if I have caused her any distress. This, most certainly, has never been my intention. When we performed in ‘The Diary Of A Madman’ 8 years ago, I believe we engaged in a journey as artistic comrades. Over the years we have shared correspondence that always contained a mutual respect and admiration. As I have said in the past, I abhor any behavior that might be considered as harassment or intimidation to anyone – whether in the workplace or any other environment.”

Read more IndieWire: ‘Orange Is the New Black’ Season 6 Review: A Bleak Run of Episodes Suggests the End Is Near

Stone’s allegation is the latest made against Rush. The actor sued an Australian tabloid earlier this year for defamation over running sexual misconduct claims made by an actress who appeared in a production of “King Lear” with him. In addition to “Orange Is the New Black,” Stone has also appeared on series “Picnic at Hanging Rock” and “High Maintenance.”