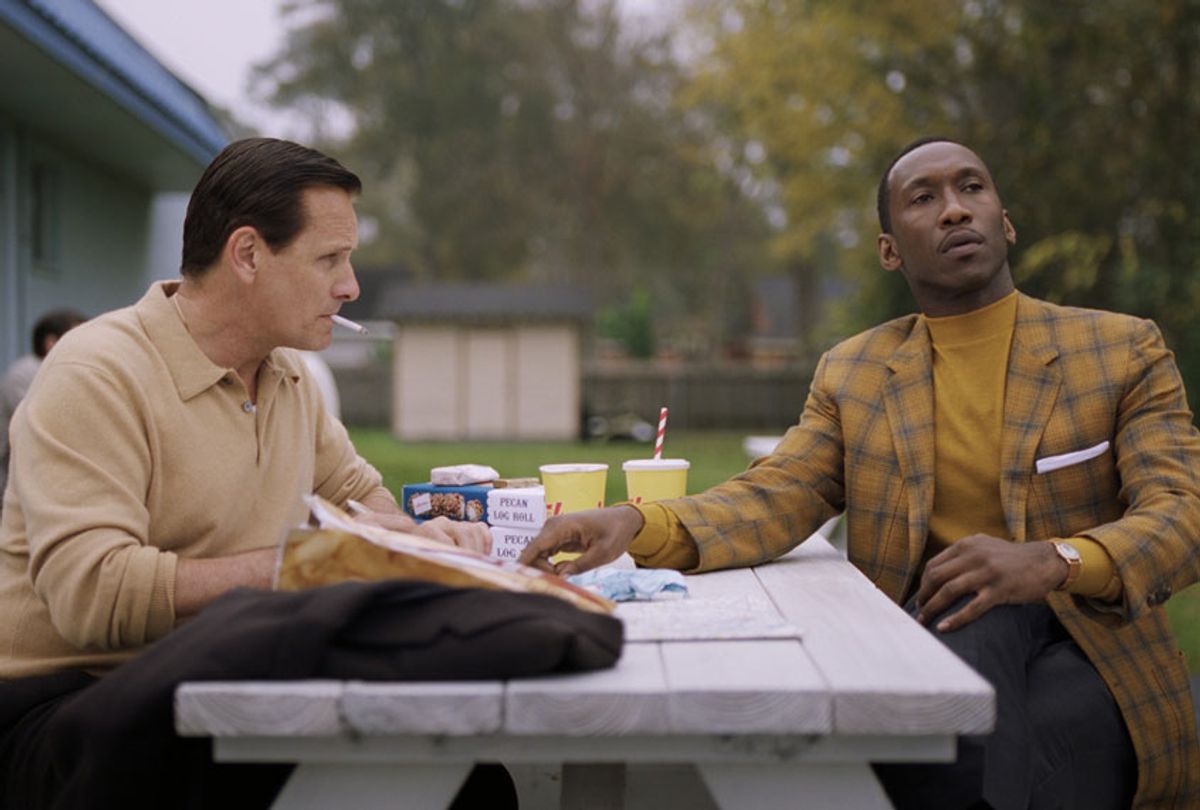 Peter Farrelly’s “Green Book” has already been the subject of one controversy over its magical negro storyline, but the movie now finds itself at the center of another. Family members of pianist Dr. Donald W. Shirley, who is played in the film by Mahershala Ali, have criticized the film for what they say are narrative falsehoods. In an extensive interview with Shadow And Act, Dr. Shirley’s nephew, Edwin Shirley III, and brother, Maurice Shirley, call out the film for twisting truths and manipulating the friendship between Dr. Shirley and chauffeur Tony “Lip” Vallelonga, played by Viggo Mortensen.

“It was rather jarring,” Edwin told Shadow and Act about his first experience watching the movie. Edwin pointed to a plot point in the film which depicts Dr. Shirley as being estranged from his family. “That was very hurtful,” Edwin said. “That’s just 100% wrong.”

Maurice Shirley said he was “furious” about the film’s depiction of his brother, and called “Green Book” a “symphony of lies.” He singled out a moment when Dr. Shirley says he doesn’t know the whereabouts of his brother.

“At that point [in 1962, when the events of the film supposedly take place], he had three living brothers with whom he was always in contact,” Maurice said, referring to himself and the family’s two oldest bothers, Dr. Edwin Shirley Jr. and Dr. Calvin Hilton Shirley. “One of the things Donald used to remind me in his later years was he literally raised me…There wasn’t a month where I didn’t have a phone call conversation with Donald.”

The lies hardly stop there, Maurice said. The entire film is allegedly “inspired by a true friendship” between Shirley and Vallelonga, but it’s one that Dr. Shirley’s family members told Shadow and Act never existed. When asked if the two men were ever close friends, Maurice and his wife, Patricia Shirley, answered, “No. Not at all.”

Read more IndieWire: How the Globe Noms Affect the Oscars: ‘A Star Is Born’ Shines, But Will ‘Vice’ Follow ‘The Post’?

“It was an employer-employee relationship,” Patricia added. Edwin said Dr. Shirley never referred to Tony as a “friend,” and called the relationship “the only kind of relationship that [Dr. Shirley] ever had with any of the people he worked with.”

“You asked what kind of relationship he had with Tony? He fired Tony!” Maurice said. “Which is consistent with the many firings he did with all of his chauffeurs over time…Tony would not open the door, he would not take any bags, he would take his [chauffeur’s] cap off when Donald got out of the car, and several times Donald would find him with the cap off, and confronted him. When you hear that Tony had been with him for 18 months, I can assure you, no chauffeur lasted with my brother for 18 months. Anybody who knew my brother’s temper and had any experience with any of his other chauffeurs—the maximum was the one from right here in Milwaukee from the Urban League that lasted at least two months.”

One of the most shocking reveals from the family is that Dr. Shirley never even wanted to have a film made based on his life. “Green Book” is co-written by Nick Vallelonga, the son of Tony, whom Edwin said had approached Dr. Shirley three decades ago about making a movie.

“I remember very, very clearly, going back 30 years, my uncle had been approached by Nick Vallelonga, the son of Tony Vallelonga, about a movie on his life, and Uncle Donald told me about it,” Edwin said “He flatly refused.”

Edwin and Maurice said they heard from Mahershala Ali shortly after they spoke about their issues with the film on NPR in late November. “I got a call from Mahershala Ali, a very, very respectful phone call, from him personally,” Maurice said. “He called me and my Uncle Maurice in which he apologized profusely if there had been any offense.”

“What he said was, ‘If I have offended you, I am so, so terribly sorry. I did the best I could with the material I had. I was not aware that there were close relatives with whom I could have consulted to add some nuance to the character,’” added Edwin.

“Green Book” is now playing in theaters nationwide. Head over to Shadow and Act to read the full interview with Dr. Shirley’s family members.