“He’s not drumming anymore, and he’s living his life,” said the Rush bassist. “Which is fine" 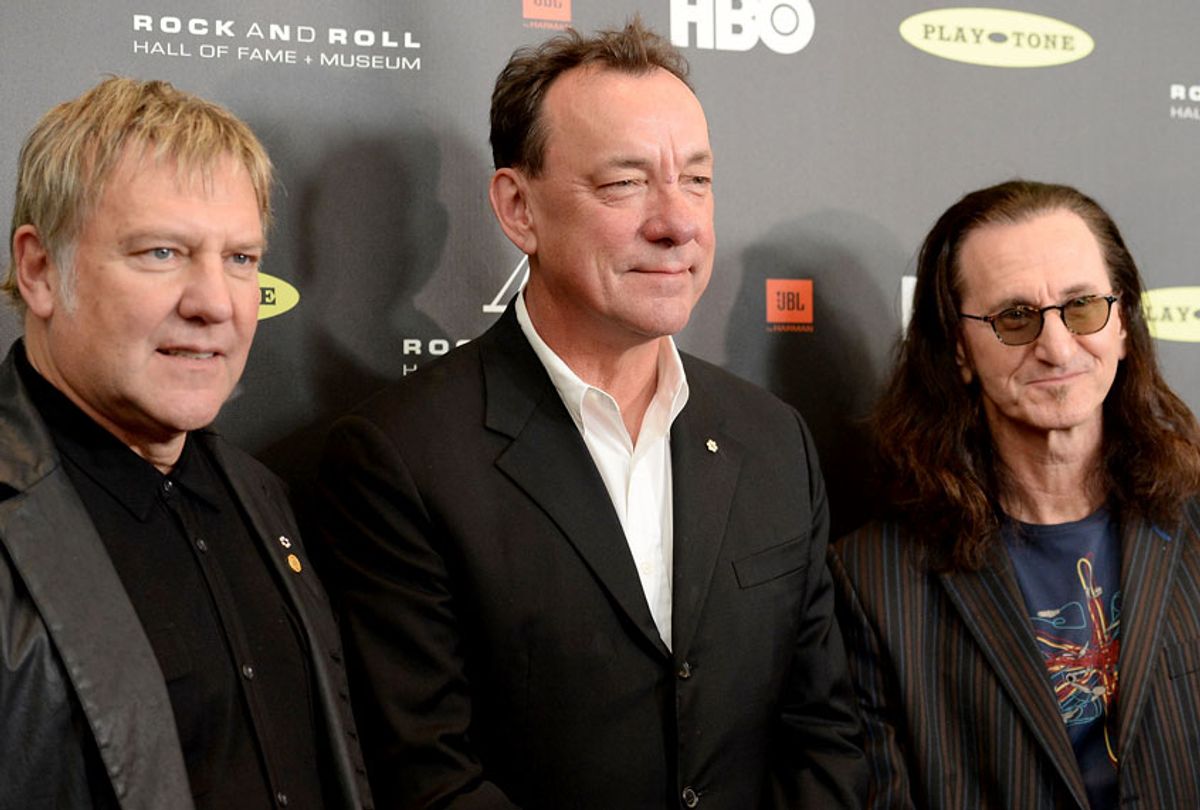 In a new interview with SiriusXM’s Eddie Trunk, Rush’s Geddy Lee revealed that not only is drummer Neil Peart done playing with Rush, but he’s done playing period.

“Neil is retired,” he said. “He hasn’t just retired from Rush; he’s retired from drumming. He’s not drumming anymore, and he’s living his life. Which is fine — Alex [Lifeson] and I are cool with it. We’re all still total pals. In fact, Alex and I were there just a few weeks ago visiting him, and we stay in touch. And, of course, Alex lives very near to me, so we’re constantly going out to dinner, ’cause he loves to drink everything in my wine cellar. We’re still pals, and we all talk, but that period of our life is done.”

Read more Rolling Stone: Ed Sheeran Earned More on Tour In 2018 Than Anyone Else In 30 Years

Rush have been completely inactive since the conclusion of their R40 Live tour in 2015. The band’s 2016 documentary Time Stand Still revealed that Peart was battling enormous physical pain through much of the tour, including a foot infection that made it agonizing for him to even walk. “Neil was struggling throughout that tour to play at his peak, because of physical ailments and other things that were going on with him,” Lee told Trunk. “And he is a perfectionist, and he did not want to go out and do anything less than what people expected of him. That’s what drove him his whole career, and that’s the way he wanted to go out, and I totally respect that.”

Lee has focused much of his attention on writing his new book Geddy Lee’s Big Beautiful Book Of Bass since the tour concluded, but now that it’s done he’s beginning to think about creating new music. “Is there more music to come from myself and from Alex?” he said. “I don’t know when and what shape that will take. I don’t know if Alex and I will do something together. People keep me asking me and they want me to be definitive, and I can’t be, because I really haven’t thought that far.”

In an interview with Rolling Stone‘s Ryan Reed in October, Lee indicated that creating music with Lifeson using a name other than Rush was a possibility. “I would say there’s no chance of seeing Rush on tour again as Alex, Geddy, Neil,” he said. “But would you see one of us or two of us or three of us? That’s possible.”

Read more Rolling Stone: The ‘Red Dead Redemption 2’ Soundtrack Might Be the Biggest Album of 2018