Louis C.K. repeatedly uses the n-word in resurfaced video from 2011 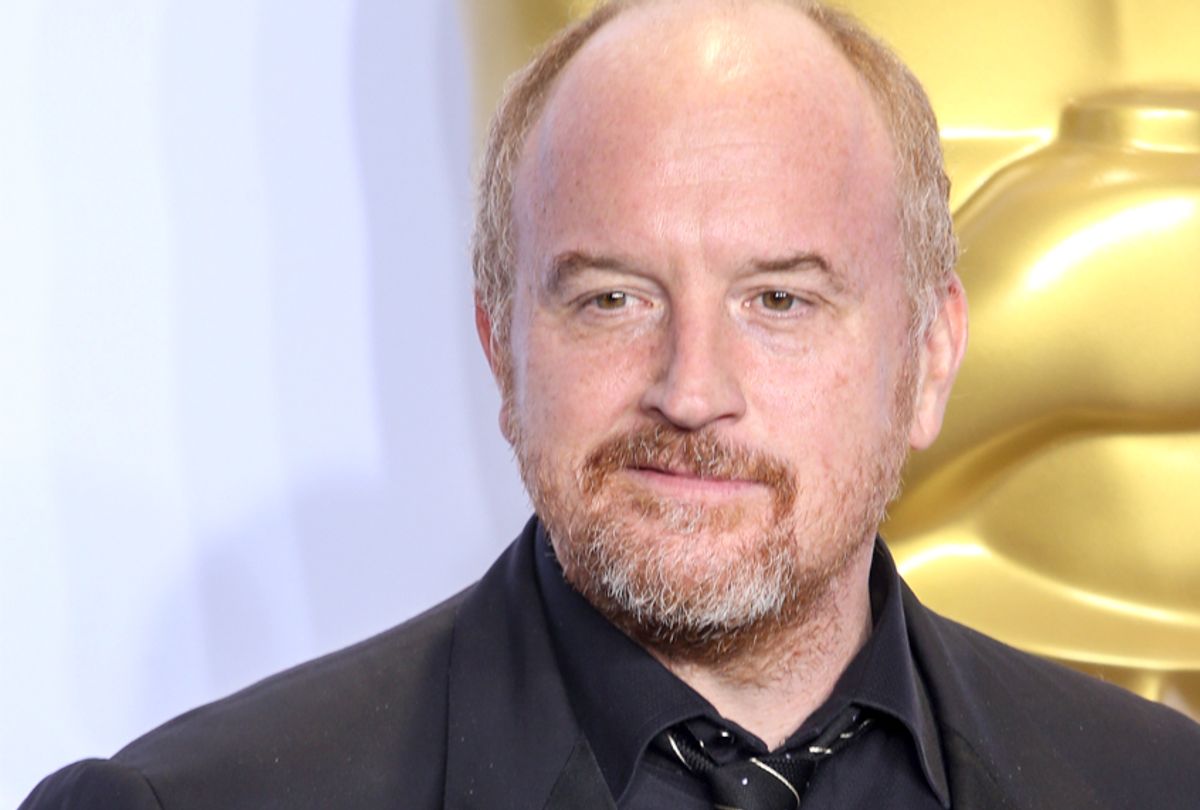 A clip from “Talking Funny” — which aired on HBO in 2011 and featured Chris Rock, Louis C.K., Ricky Gervais, and Jerry Seinfeld in conversation with one another — in which C.K. repeatedly uses the n-word has resurfaced online. After being called “the blackest white guy I fucking know” by Rock, C.K. responds, “You’re saying I’m a n—r?”

Rock replies in the affirmative: “Yes. You are the n—rest fucking white man I have ever…” Gervais laughs out loud at this point, whereas Seinfeld mostly just looks uncomfortable. “I don’t think he can do that,” he says. “I don’t think he has those qualities. Rock is insistent, though. “No, you don’t even understand,” he says of C.K. “You don’t really know him like — I’ve worked with him.”

Cross chatter ensues, with Gervais asking Seinfeld a question — likely about the n-word, given the context — and Seinfeld responding, “I wouldn’t use it anywhere.” Gervais then responds, “No, exactly. These two — that’s the difference, that’s the difference between us” as C.K. reminds them that “We [he and Rock] use n—r onstage. You guys don’t. There’s two teams here.”

“We can pair up in different ways, but that’s definitely a pairing,” Gervais replies. Who says n—r onstage. We don’t.” Seinfeld then interjects, “You just did,” and Gervais, looking somewhat defeated, concedes, “Yeah…”

Seinfeld has long been noted for his “clean” style of comedy that shies away from profanity and controversial subjects.

“I don’t think he says it in private much,” C.K. says of Rock, who confirms that he’s “given it up.” C.K. then looks at Seinfeld and asserts, “I don’t think you’ve ever said it in your life, probably. That’s a huge difference between you and me, I think.”

“Well, you’ve found the humor of it,” Seinfeld replies. “I haven’t found it, nor do I seek it.”

“Jerry all of a sudden having a great ‘n—r’ bit would be pretty amazing,” C.K. says. “It would be amazing.” Watch the full clip below.