Meet Annie Easley, the barrier-breaking mathematician who helped us explore the solar system 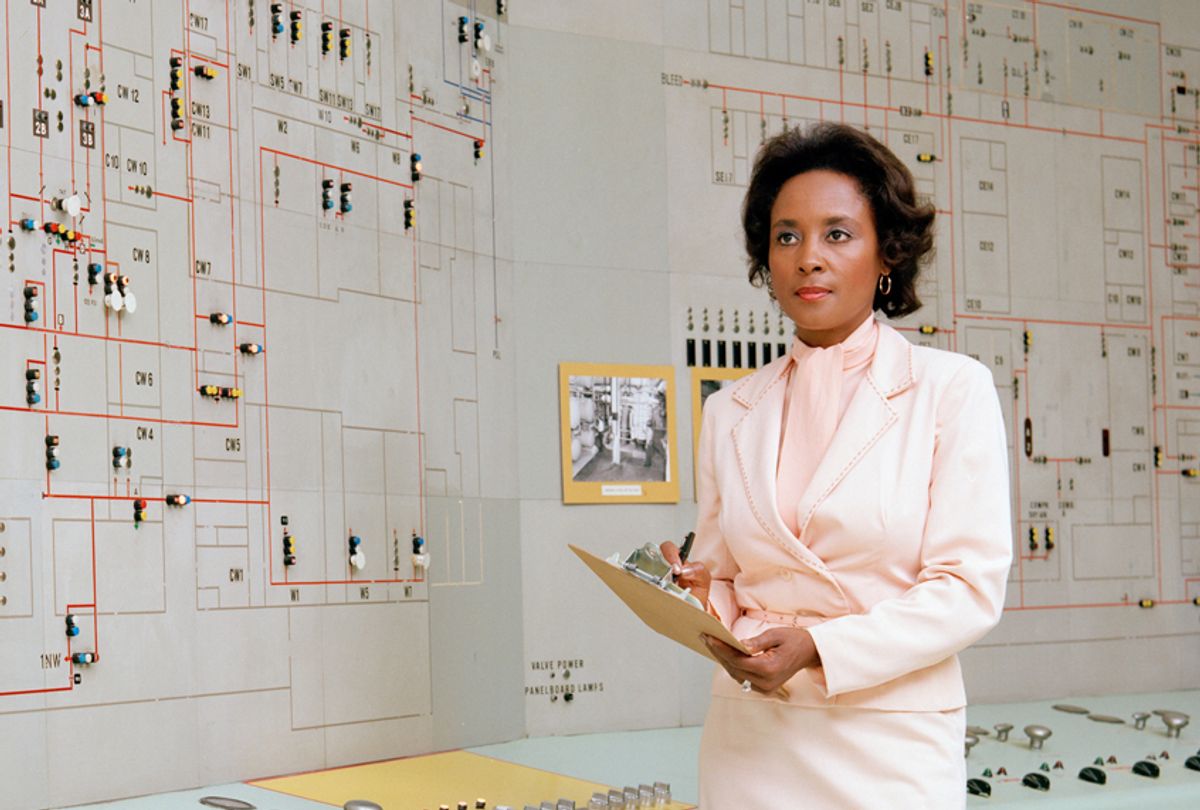 There’s a famous photo of Annie Easley. She’s standing next to a huge control panel with dials, lights, buttons from floor to ceiling. She looks like a character in a movie, commanding a fearless space mission. But it’s real: it was taken in 1981 in the Central Control Room of NASA’s Lewis Engine Research Building in Cleveland, Ohio, as part of a profile on Easley for a feature story in Science and Engineering Newsletter. Although Easley never had a movie made of her life, she was a hidden figure in her own right as a barrier-breaking mathematician and rocket scientist who worked on countless NASA projects for over 30 years.

Annie Jean Easley was born in 1933 and raised by her single mother in Birmingham, Alabama. She lived there until she left for college at Xavier University in New Orleans, Louisiana. Easley started off studying pharmacy. “I just thought it would be fascinating,” she said in a NASA oral history interview. “Now, it may have something to do with going to the corner drugstore, where they had all of the candy and the ice cream.”

Easley left school and briefly returned home to Birmingham in 1945. When she first registered to vote in Alabama, she was subjected to a Jim Crow-era poll tax and a test on Alabama’s history. She used her college background to help others overcome the onerous voting restrictions.

She married and moved with her husband to Cleveland to be near his family. Once there, she found out that the only pharmacy school in the area had closed. So she had to look elsewhere for work. In the newspaper she read a story about a pair of twin sisters who worked as “computers,” performing mathematical computations for the engineers at the National Advisory Committee for Aeronautics (NACA), a forerunner to modern NASA (the same NACA that Hidden Figure Katherine Johnson worked at in Virginia). It sounded interesting, and she’d always been good at math. So the next day she drove to NACA, at what was then called the Lewis Research Station, and applied for a job. Two weeks later she was working there.

Initially she worked as a computer, in similar roles to Johnson and the twins she’d read about. But Easley was an eclectic, multi-talented mathematician. When computers (the machines, not the humans) came about, she learned assembly language and FORTRAN and became a programmer. She worked on batteries, including studies on battery-powered vehicles similar to modern hybrid cars. She worked on shuttle launches that measured destruction of ozone and helped test and design the NASA nuclear reactor at Plum Brook.

Her most famous work was on the Centaur rocket. The Centaur was a first-of-its-kind rocket, using a unique fuel system, and its legacy endures to this day. When Surveyor 1, the first American space probe to land on an extraterrestrial body, landed on the moon, it was powered by a Centaur rocket. A Centaur launched the Cassini probe to Saturn. When NASA’s InSight spacecraft lands on Mars, it will have gotten there using an Atlas V-401 rocket, a modern iteration of the Centaur.

Though she stayed for over 30 years at NASA, having “more good memories than bad,” she was clear-eyed about the racial discrimination she experienced. She related a story of being photographed, along with her co-workers, for NASA promotional photographs. She was humiliated to find that, no matter where the photos were used, she was cut out of them. She was denied financial aid that NASA gave to other employees to pay for additional college courses. No reason was given. “Still, that is not enough to deter me from my life goals,” she later said. “You keep going, because there are people who have authority, and I think sometimes they abuse it. But it makes them think, ‘I’m in charge if I say no.’”

Easley retired from NASA in December, 1989. She skied, played tennis, and volunteered. She worked part time in real estate, and occasionally tutored. She passed away in 2011. Reflecting on her life and the obstacles she overcame, she said, “I think of the poem, ‘Mother to Son.’ [by Langston Hughes] “Life for me ain’t been no crystal stair” but you got to keep struggling.”