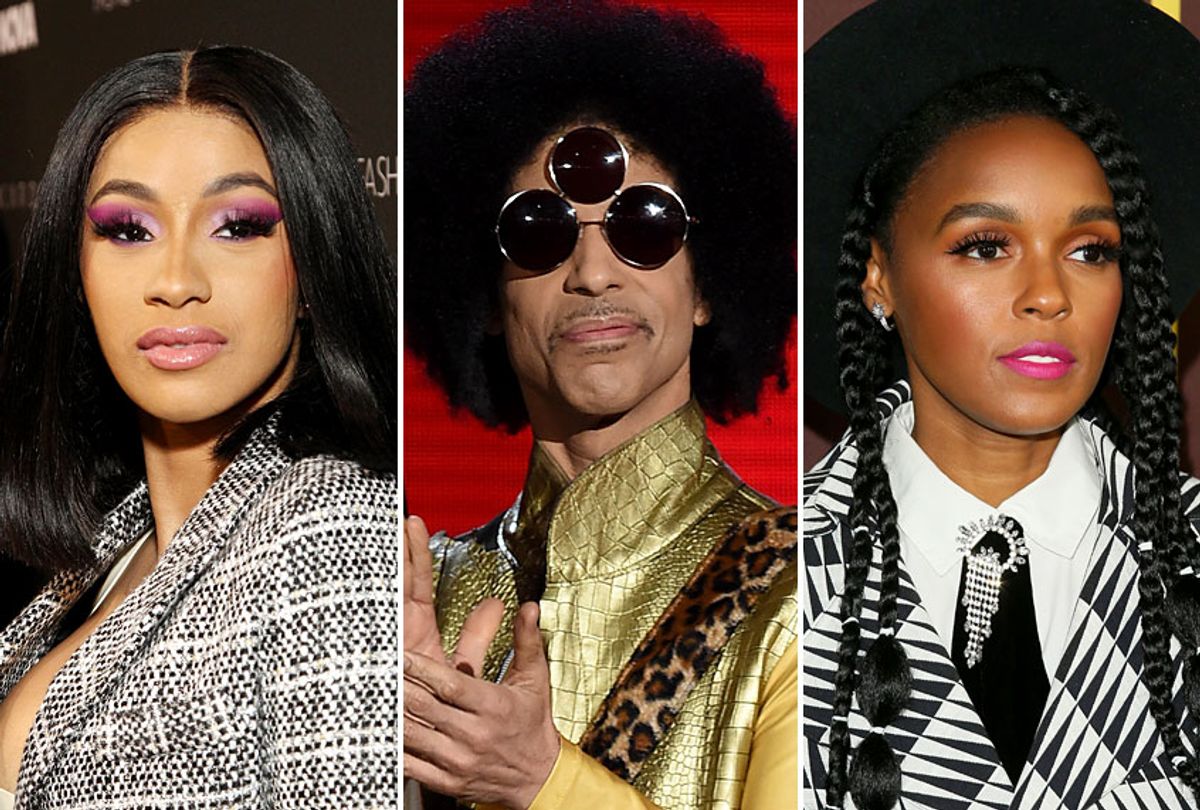 Barack Obama continued his annual tradition of revealing his favorite books, movies and songs of the year, with the former president-turned-tastemaker including tracks by Cardi B, Janelle Monáe, Prince and the Carters on his 2018 list.

Obama said of his annual list, “It gives me a moment to pause and reflect on the year through the books, movies, and music that I found most thought-provoking, inspiring, or just plain loved. It also gives me a chance to highlight talented authors, artists, and storytellers – some who are household names and others who you may not have heard of before.”

In addition to Cardi B’s “I Like It,” Monáe’s “Make Me Feel,” Beyonce and Jay-Z’s “Apeshit” and Prince’s resurfaced Piano & A Microphone track “Mary Don’t You Weep,” Obama’s 2018 list also recognized tracks from the Grammy-nominated artist H.E.R., J. Cole, Leon Bridges and more. Obama also recognized “one of the great jazz singers of all time” with the late Nancy Wilson’s The Great American Songbook.

“Apeshit,” by The Carters
“Bad Bad News,” by Leon Bridges
“Could’ve Been,” by H.E.R. (feat. Bryson Tiller)
“Disco Yes,” by Tom Misch (feat. Poppy Ajudha)
“Ekombe” by Jupiter & Okwess
“Every Time I Hear That Song,” by Brandi Carlile
“Girl Goin’ Nowhere,” by Ashley McBryde
“Historia De Un Amor,” by Tonina (feat. Javier Limón and Tali Rubinstein)
“I Like It,” by Cardi B (feat. Bad Bunny and J Balvin)
“Kevin’s Heart,” by J. Cole
“King For A Day,” by Anderson East
“Love Lies,” by Khalid & Normani
“Make Me Feel,” by Janelle Monáe
“Mary Don’t You Weep (Piano & A Microphone 1983 Version),” by Prince
“My Own Thing” by Chance the Rapper (feat. Joey Purp)
“Need a Little Time” by Courtney Barnett
“Nina Cried Power,” by Hozier (feat. Mavis Staples)
“Nterini,” by Fatoumata Diawara
“One Trick Ponies,” by Kurt Vile
“Turnin’ Me Up,” by BJ the Chicago Kid
“Wait by the River,” by Lord Huron
“Wow Freestyle,” by Jay Rock (feat. Kendrick Lamar)